Posted on November 4, 2015 by camryonbronze

I recently had the opportunity to try my hand at shooting a roll of film. My brother in law is a talented wedding and portrait photographer for a living and shoots almost exclusively on film. He loaned me his Yashica T4 Super and some film assuring me that it would be hard to mess up shooting with such a basic camera. I was really pleased with the results.

Here’s the roll of 24 exposures in its entirety. I’ve had some fun playing around and editing some of these, but these are the original photos straight from the camera. Enjoy! 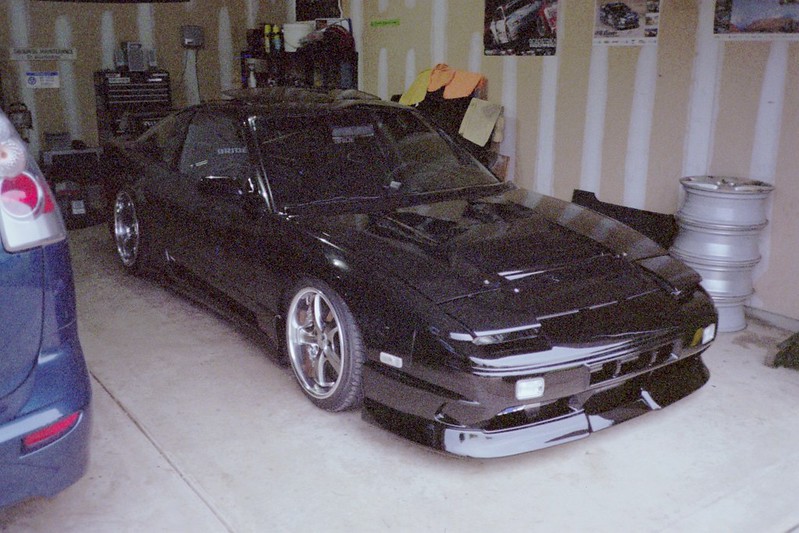 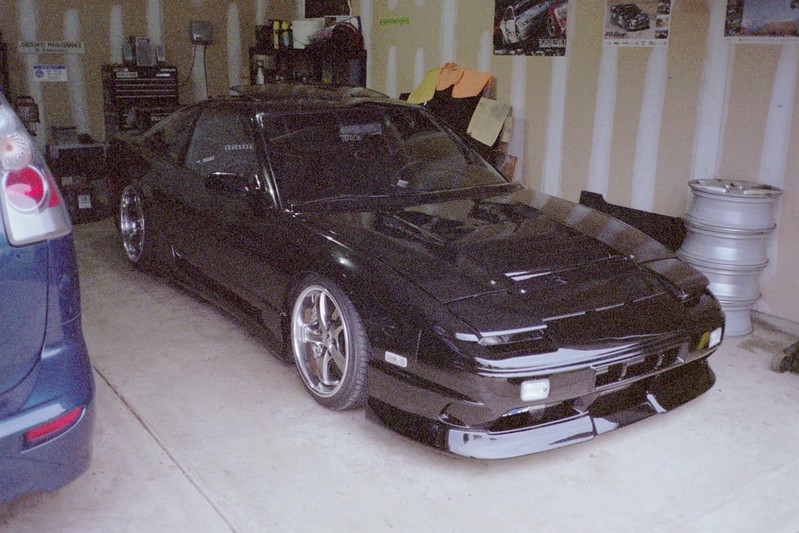 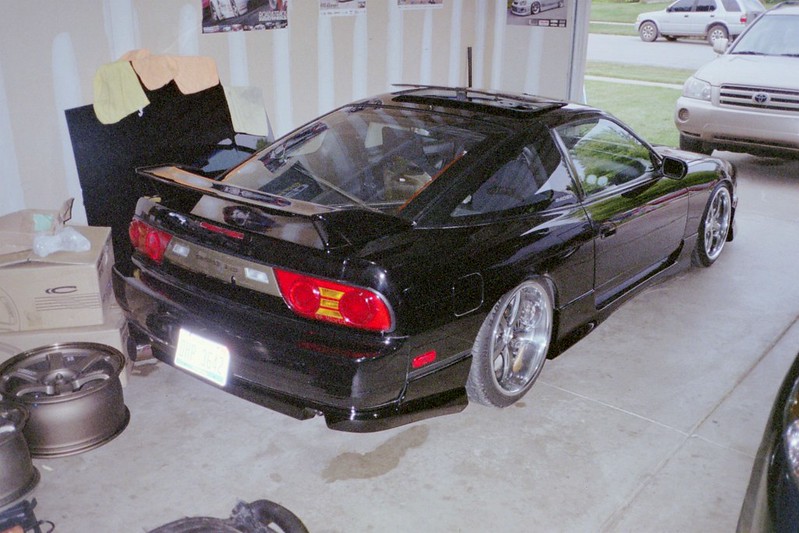 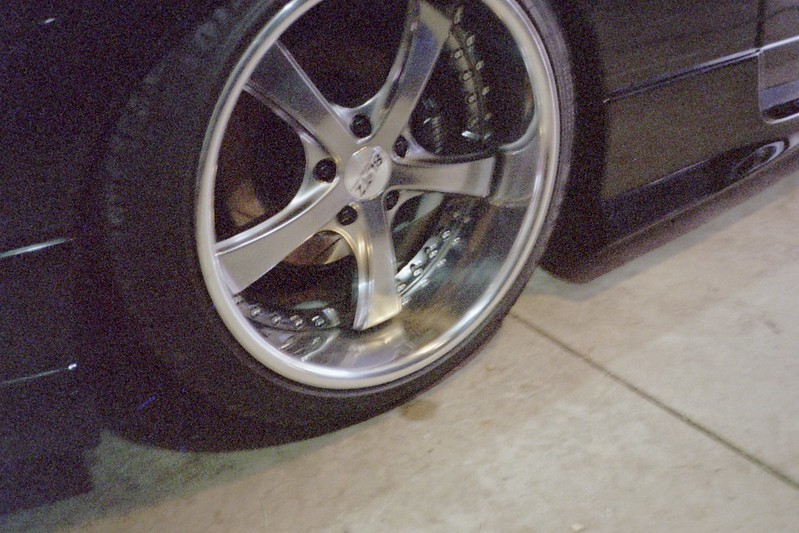 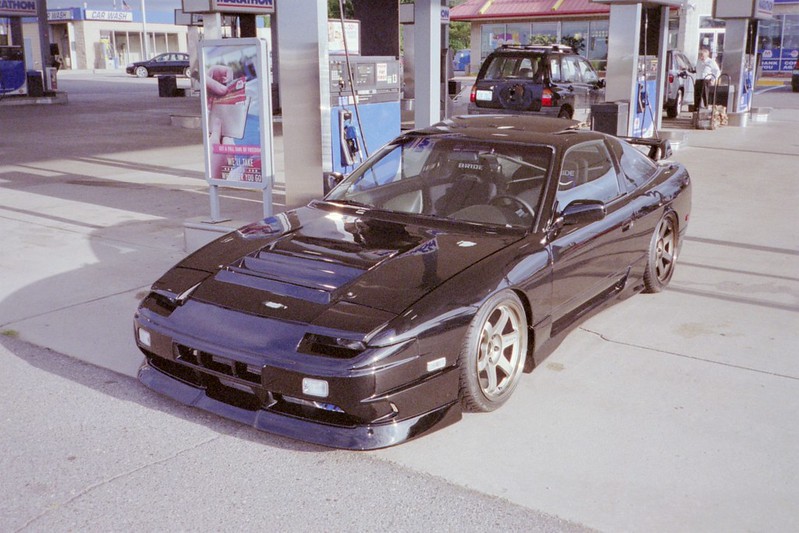 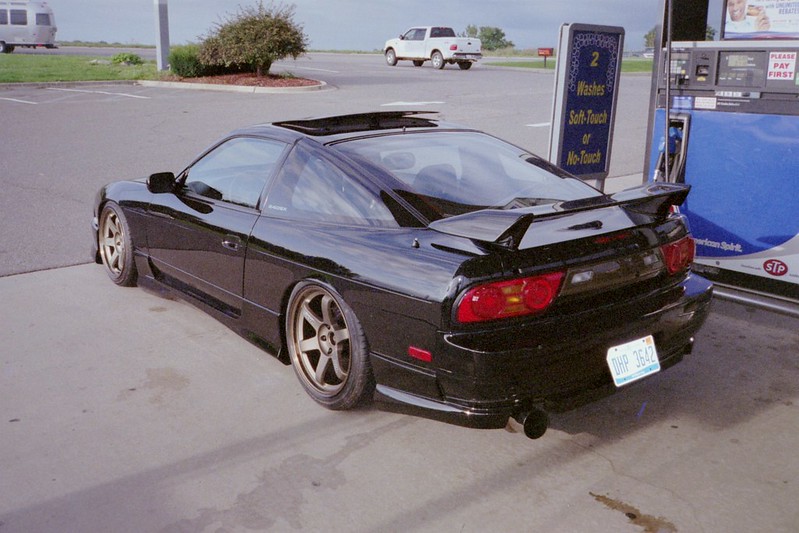 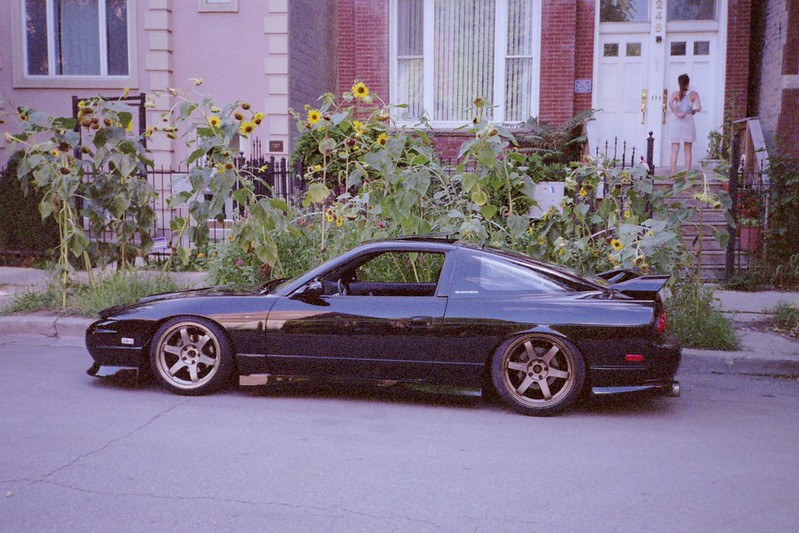 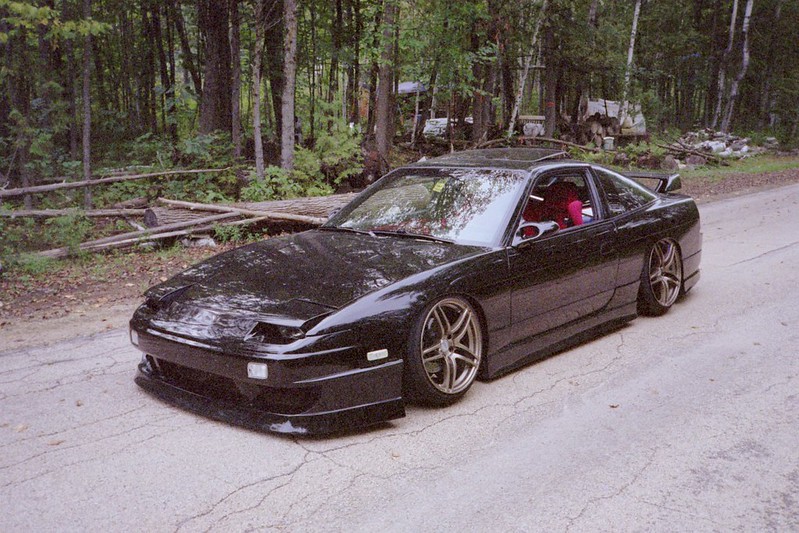 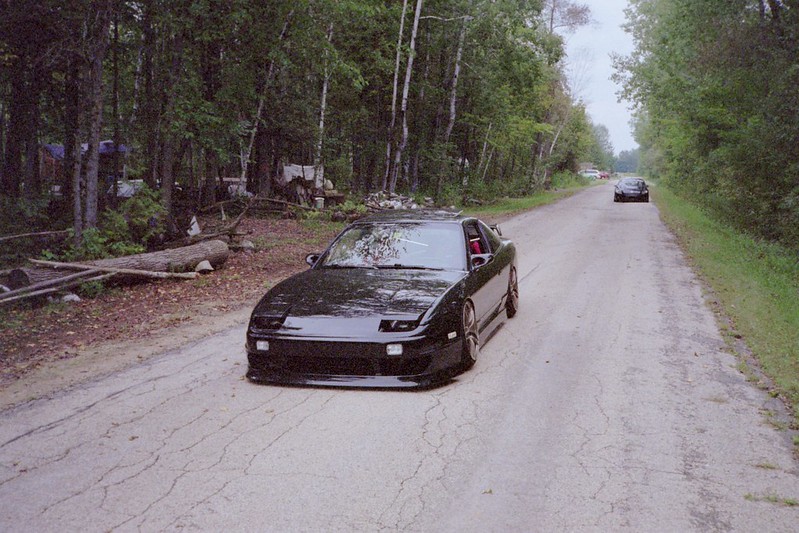 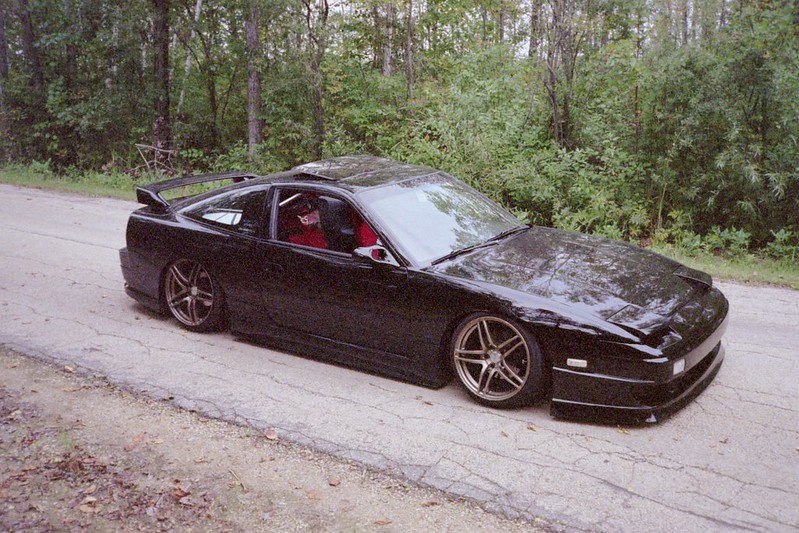 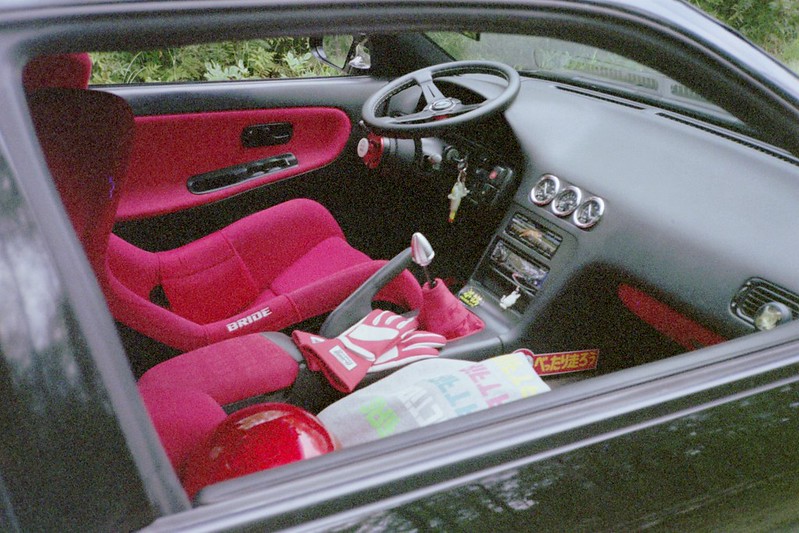 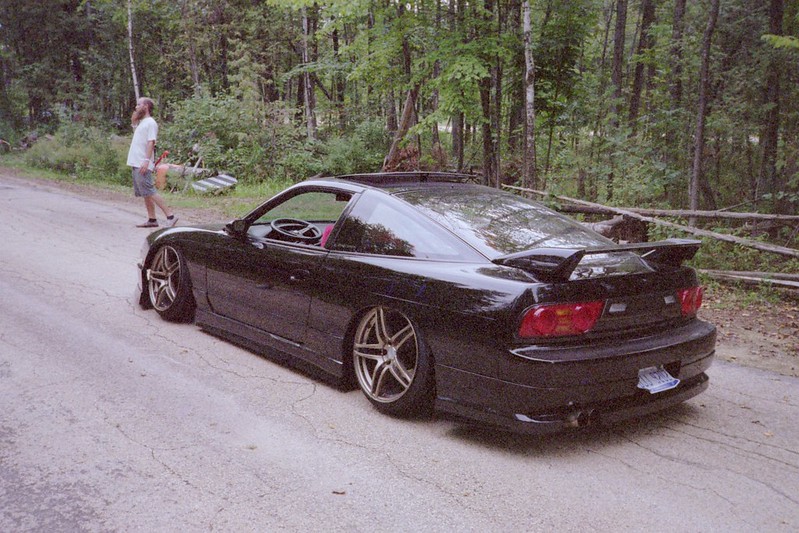 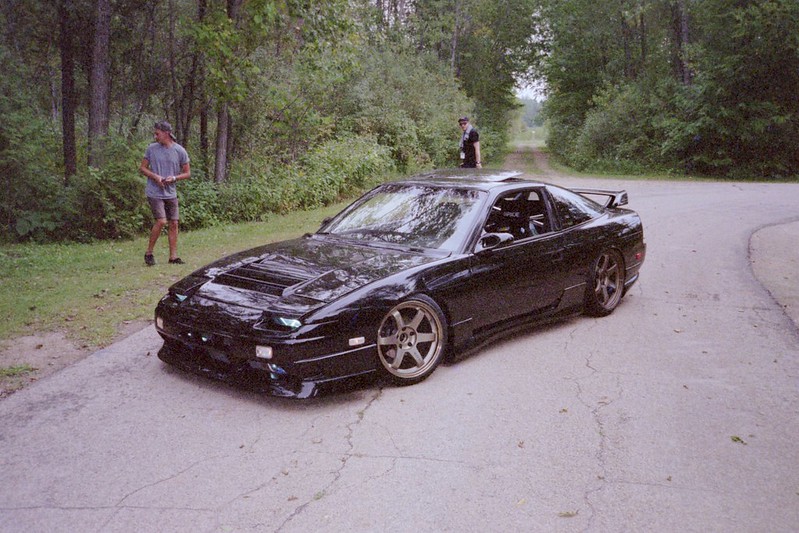 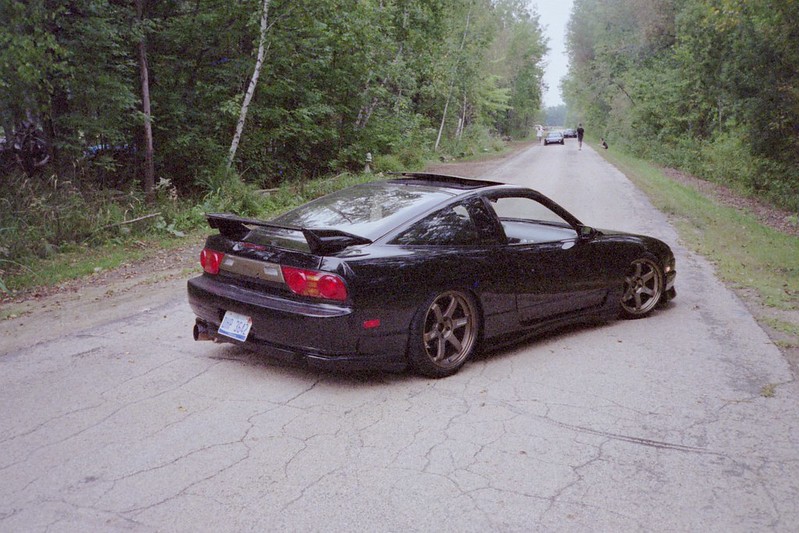 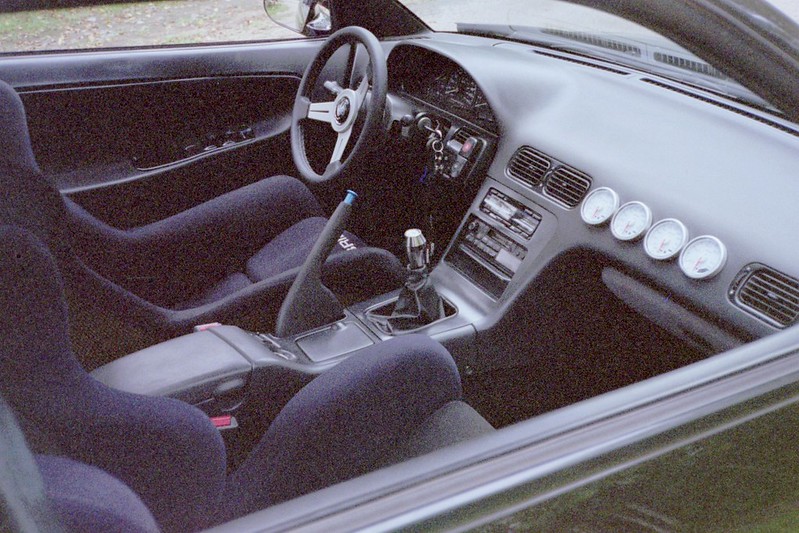 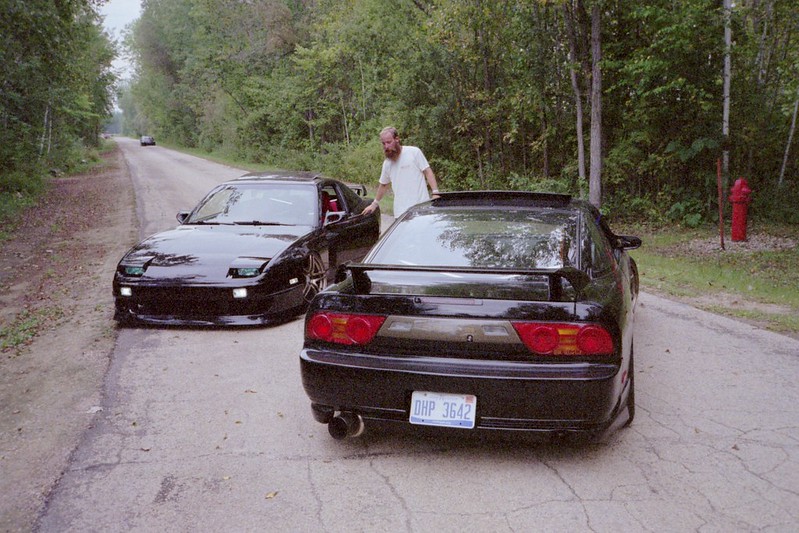 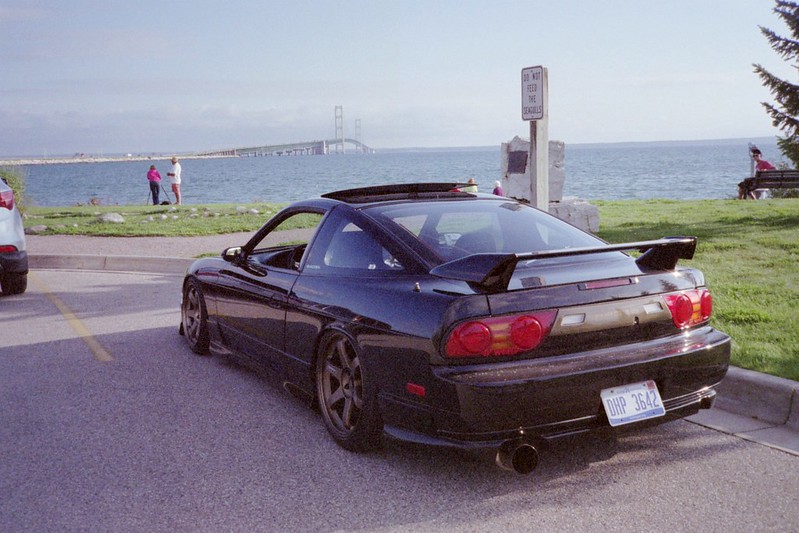 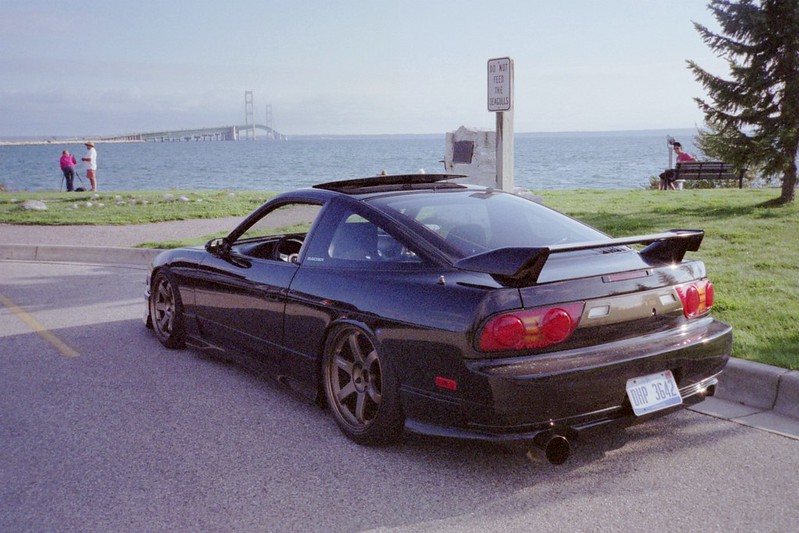 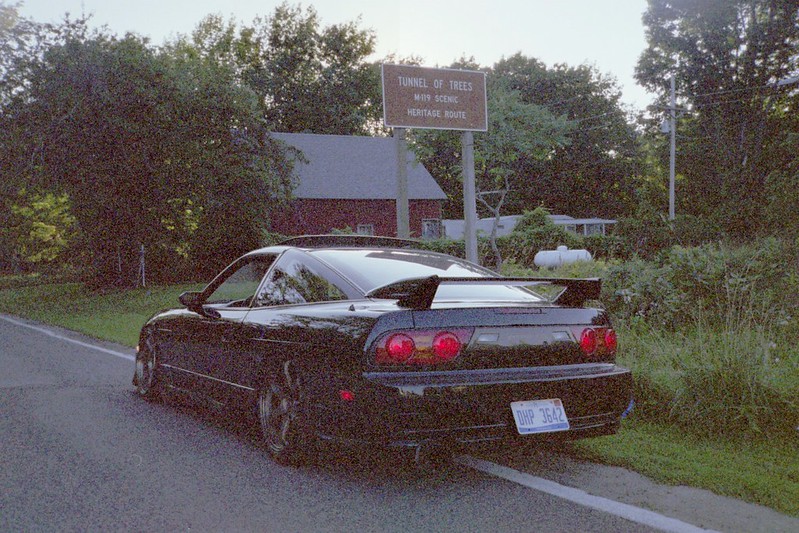 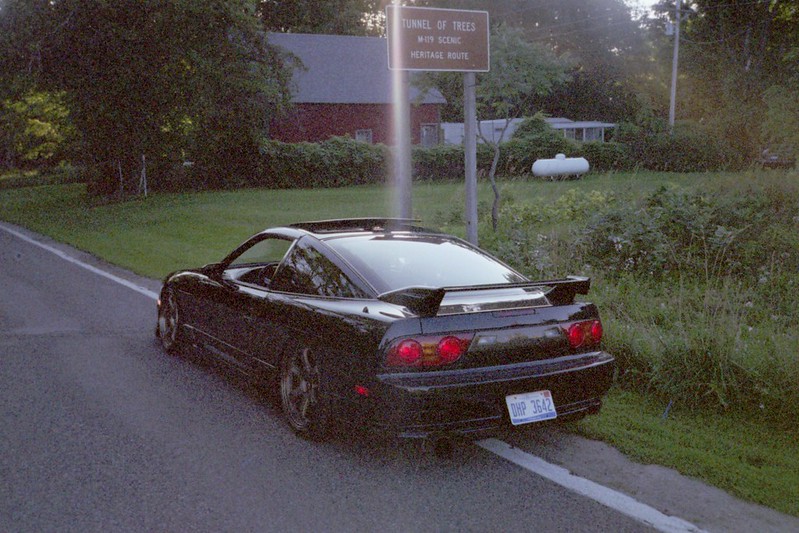 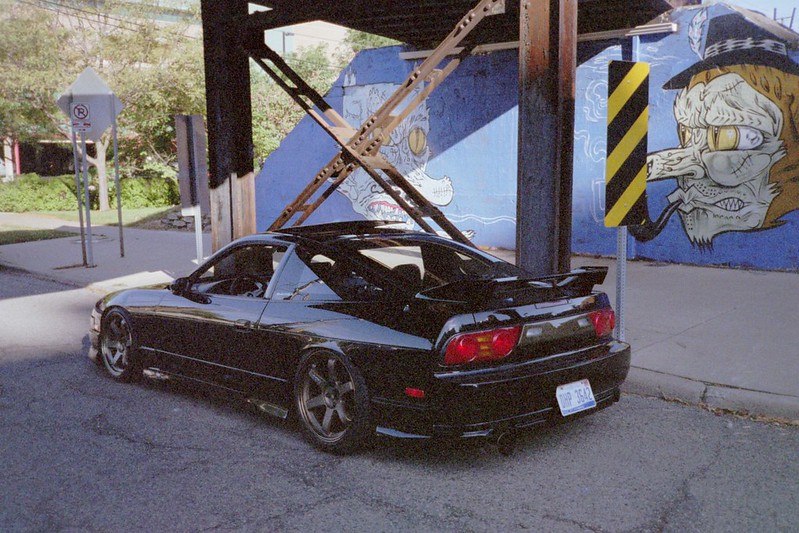 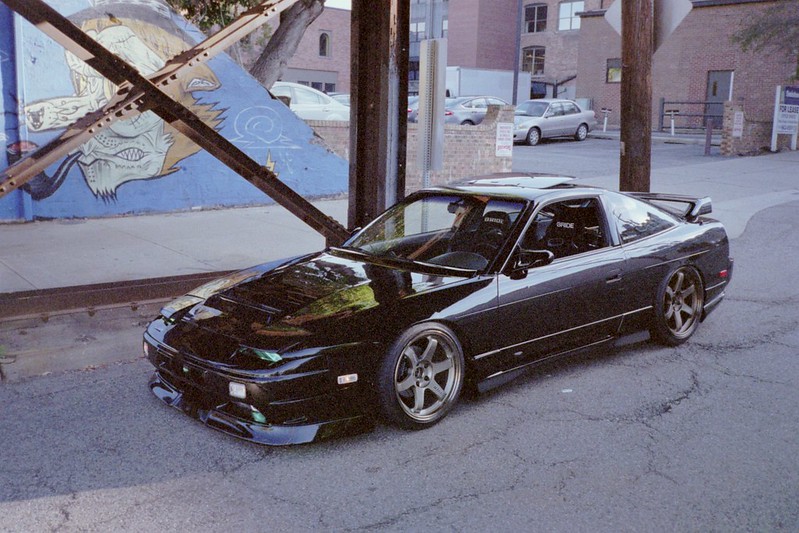 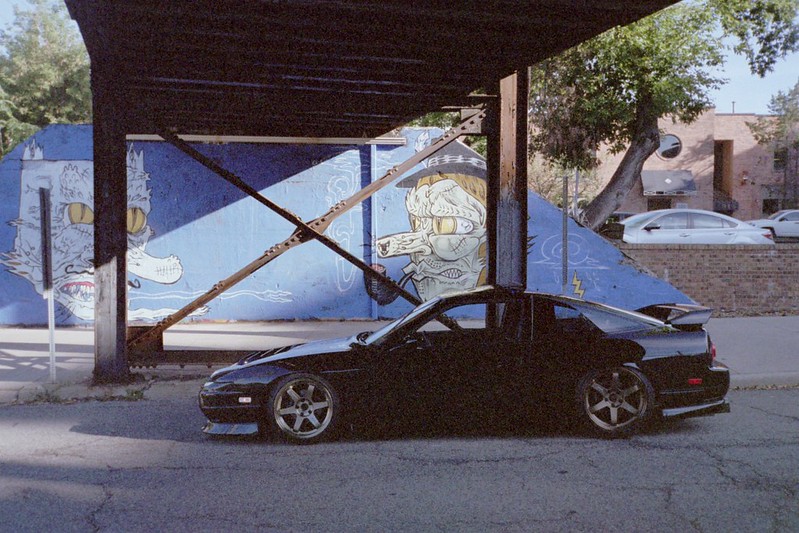 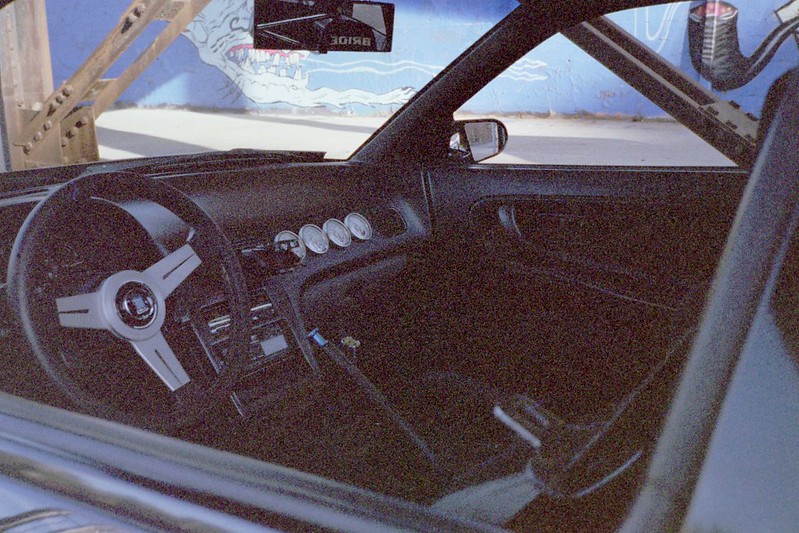 There’s something about the feel of film- it’s crazy. I especially like the shots of Tony’s car as I think his car lends itself to this style. I’d like to try shooting some more before the snow flies, but I am not sure time is on my side. We’ll see what happens.