I can’t believe we are already a couple weeks into fall. The leaves are turning here in Michigan and though we have had some unseasonably warm temperatures for the most part lately, it’s clear that the weather will take a turn for the worst very soon. Winter prep around the house is starting to ramp up and I am working to make arrangements for reliable winter transportation. It’s nearly time to bring the snow tires upstairs from the basement. 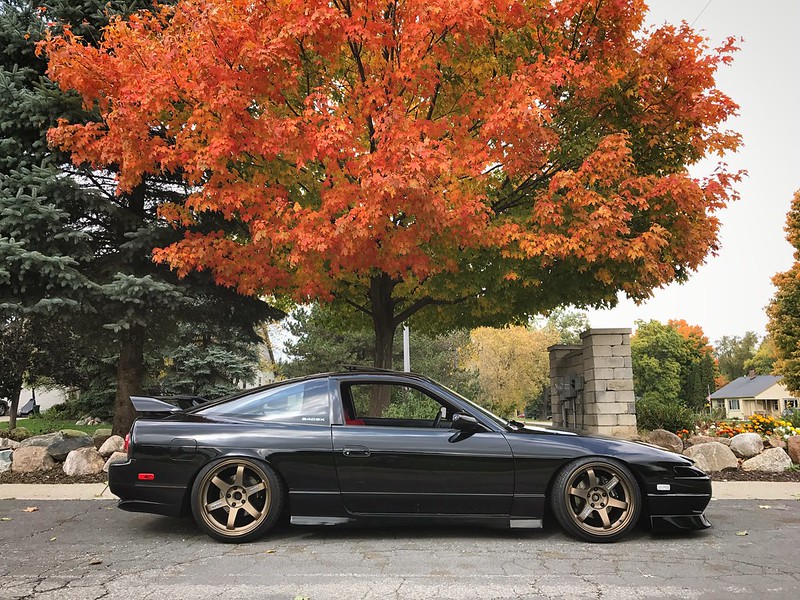 2016 has probably been the quietest season I’ve ever experienced with my S13. And though I often miss the build process and spending late nights out in the garage, there is something oddly satisfying about enjoying the simplicity. In its current state my car is about as bare bones as I can make it and still feel a sense of pride about it: No real aftermarket exterior additions, a virtually stock SR20DET under the hood, and a simple interior with very few modifications.

I’m sometimes tempted to feel disappointed in the car when compared to what it used to be like when I owned it previously. While it has the same core set of parts overall, it lacks all of the excess it used to feature- gauges, a roll cage, red fabric all over the place, cool spec braces, larger turbo setup, etc. But if this summer has taught me anything, it’s that simplicity really is the key. I elected to remove a number of “extras” from the car this spring and to be honest I really didn’t miss most of them. I’ve essentially got a stock kouki 180SX with wheels, coilovers, exhaust, and a couple interior tidbits but I thoroughly enjoy cruising around in it. While it’s really neat to have a bunch of rare parts, it really doesn’t take much to get enjoyment from driving your car. I think it’s got just the right amount of style and tuning as it sits for me to really appreciate it. I’ll always have a desire to make changes and try things that may be a little new to me, but I’m really focused on trying to leave the car as-is and enjoy it right now. 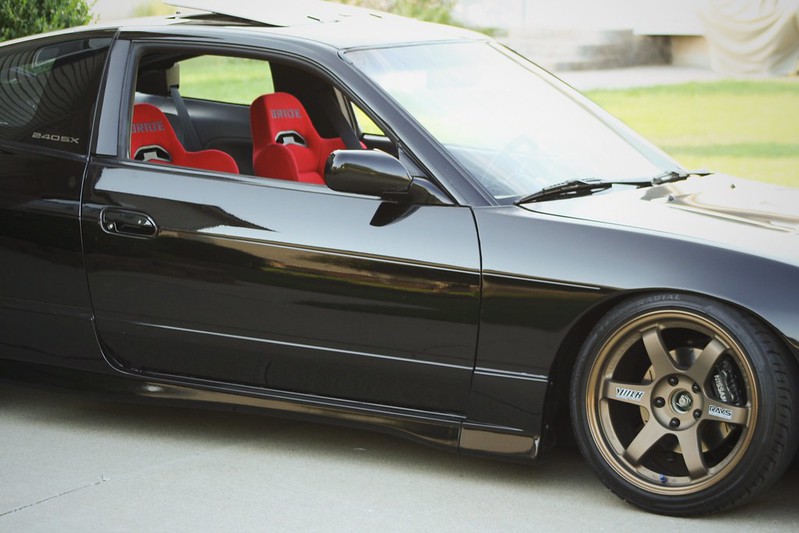 With that goal in mind, I think the only change I have made to the car since my last post in July is the addition of a pair of red Bride Brix 1.5 seats with Bride MO seat rails. While I did enjoy the look and feel of the kouki 180SX seats, I was really longing for something with bolsters. I’ve owned red seats in the past but have rarely gotten to drive a car with them in place. The Zeros and Ergo combo of late 2011/2012 saw little seat time as the car was torn down a lot for the engine bay project, and the Zeta II NEOS/Ergo for the GS never fully got bolted into the car during the rebuild as I chose to go with black seats instead. Overall I think the pair of brix add just enough to the car to make it pop a bit. It feels more complete and exciting with the red seats in the interior. 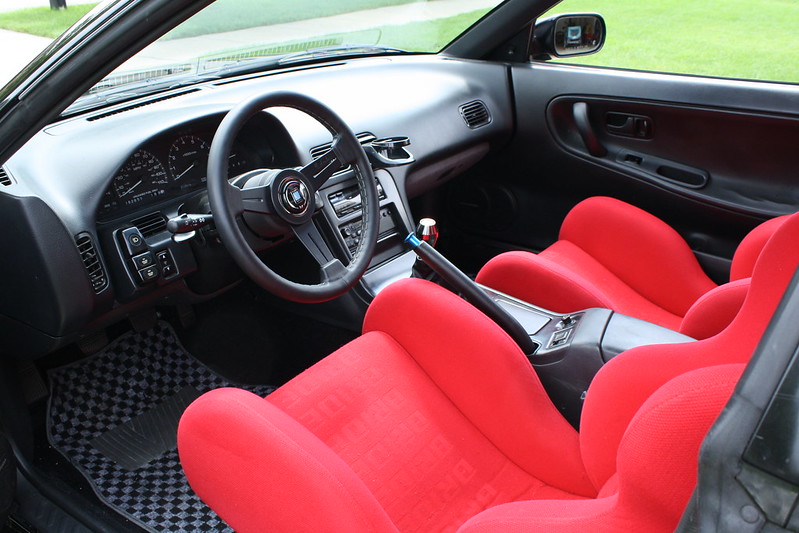 Since starting my new job back in February, my commute to the office is now exactly 1 mile. As you can imagine, that isn’t even enough time to warm the car up. I do still bring it to the office occasionally, but I typically ride my bike instead to get some exercise and save money on gas. It feels silly to drive such a short distance, but with the weather getting a bit nastier I am losing my motivation to ride. I did still get to log a good amount of miles on the car this summer though with a couple of day trips to the beach and two 8+ hour treks to US Air in Wisconsin- one for Final Bout in July and another for Club FR Bonus Round in September. Thankfully I had zero issues with the car all summer and haven’t had to do much of anything aside from getting it aligned and changing the oil.

While at those events at US Air I have grown incredibly close with an awesome group of individuals that all happen to hold one interest in common: drifting. They were close to convincing me to trying the skid pad (AKA parking lot) at the Bonus Round event, but I realized that my front tires touch the fenders when turning the wheel with the car stationary. While I was finally feeling eager enough to give it a try, I didn’t want to ruin the nearly perfect fenders on my car currently. I know it sounds lame, but I’ve wanted a pair of dent free metal fenders for years and finally got them in 2016. 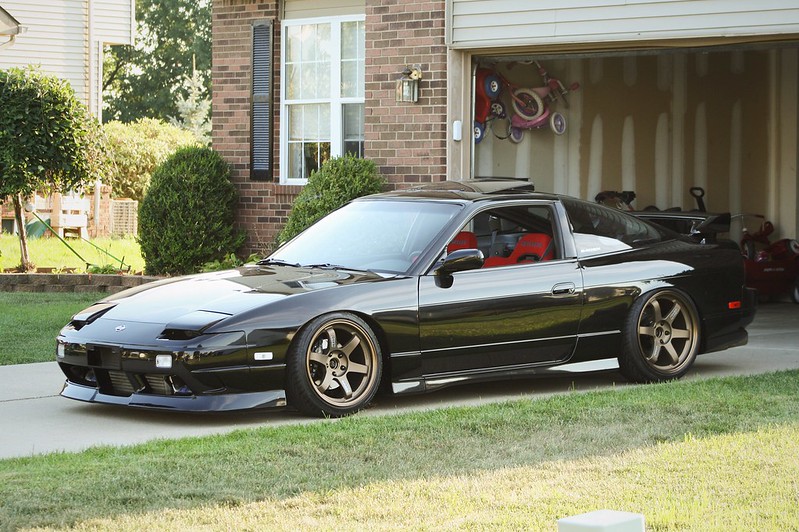 So, the plan for this off-season and 2017? Leave the car largely untouched this winter. I have a couple of very small things I plan to install to prep the car and might even replace some maintenance items as a precaution, but otherwise it’ll pretty much stay the same if I can help it. I’ve been considering a wheel change for 2017 but just can’t find anything I like better than my TE37s. We’ll see if that changes during the off season though.

2016 has taught me to keep things simple. Try not to overdo it and you might be surprised with the results. Thanks for reading!