I’m Back on Road

I am pleased to report that my 240SX is back in action for (more or less) the first time since last November. My goal was to complete the car to have it ready for a cars & coffee-like gathering at my church last Saturday, but it was ultimately canceled due to rain. While I was a bit bummed, it still motivated me to get the car put together and more or less completed. 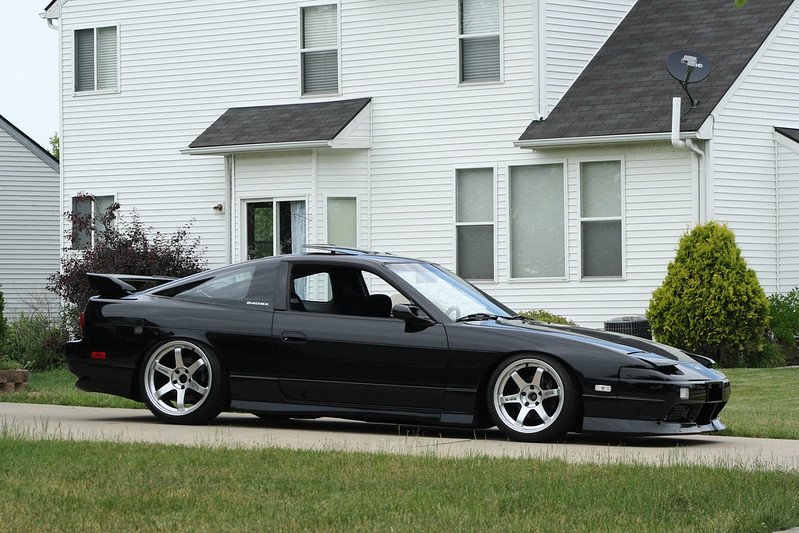 I was a bit bummed out over the winter, having sold my bronze TEs last December. I wasn’t sure what wheels I wanted to try next on the car and was struggling to think of anything else I would like more. After trying a set of WMB CR Kais, I ended up tracking down my old mercury silver Volk TE37s from a gentleman named David in California. I had ordered these wheels new from Mackin Industries in December of 2010, waiting five months for them to be manufactured and shipped to the US. After using them for a season, I sold them to a guy from Florida in early 2012 to switch to my Blitz 03s. Come to find out, he didn’t attempt to fit them to his car until 2016 and found that he could not run as much tire as he wanted to with the offsets. He contacted me saying he wanted to sell them and I referred him to my friend David in California that had bought some items from me when I parted out the car years ago. 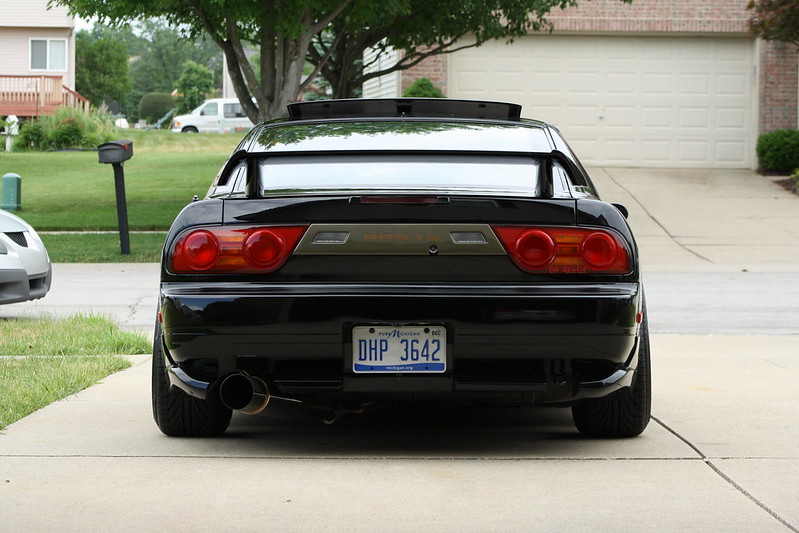 I knew David had gotten the wheels fitted on his car, but decided to send him a message to see if he would sell them. As fate would have it, he was actually considering doing exactly that and he agreed to sell them back to me. He even saved the original boxes the wheels came in- so cool! David only put about 100 miles on them and the previous owner never drove on them, so their condition has been preserved quite well. A friend that teaches auto shop at a local high school was able to mount up the tires for me during the week. 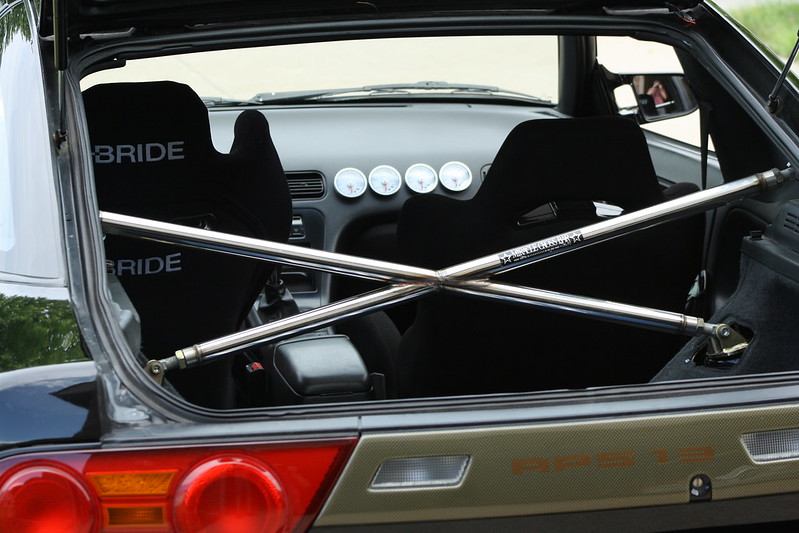 After making some front ride height adjustments and getting the car on the ground, I was able to pull it out of the garage on Friday night. My daughters were delighted about this and both got to go for a ride around the block. It really was a trip to see this thing in the driveway on the silver TEs again after six years. Very weird to sell both the car and the wheels years ago only to get them both back again- but glad it all worked out! 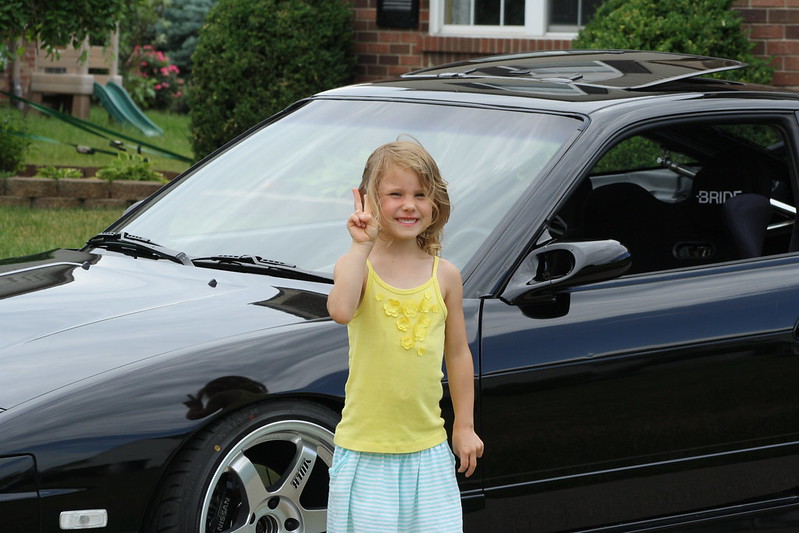 It’s no secret that I often wish I stopped modifying my car at the end of summer 2011. This was the time that my car felt the most like a reflection of me and what I intended for it to be. It had what I consider to be all of the right parts for a 180SX, but wasn’t over the top. This iteration of my car feels like a return to that time period. It checks all of the right boxes for me without begging for attention of coming off as really wild. In the end this feels like a culmination of everything I liked about my car over the years, with the exception of a Cusco cage and a Koguchi Power hood. Perhaps those things will resurface one day, but I feel more than content with the status of the car in the mean time. 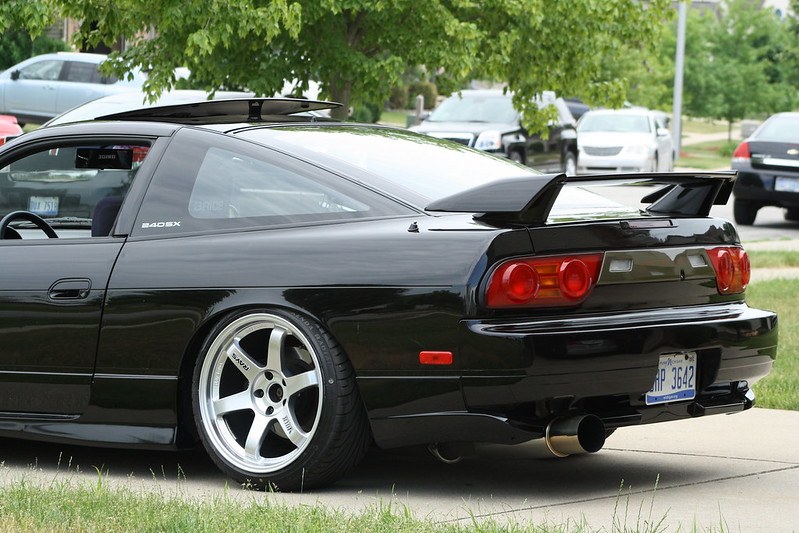 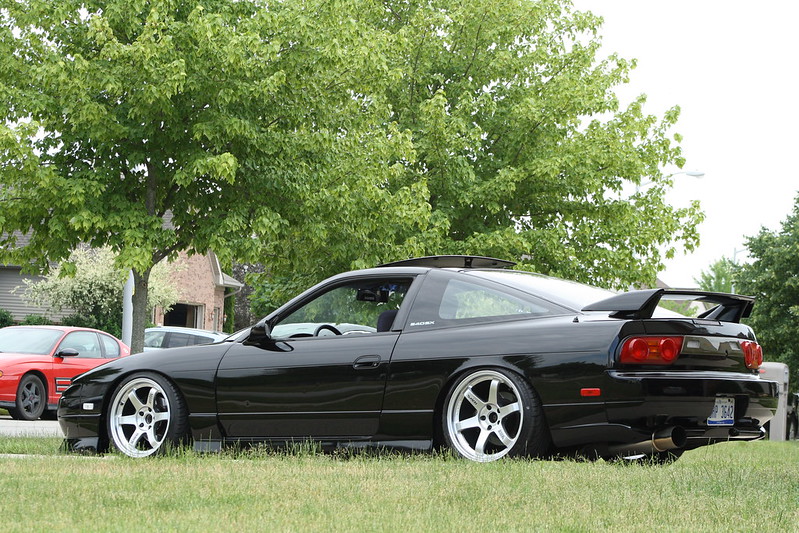 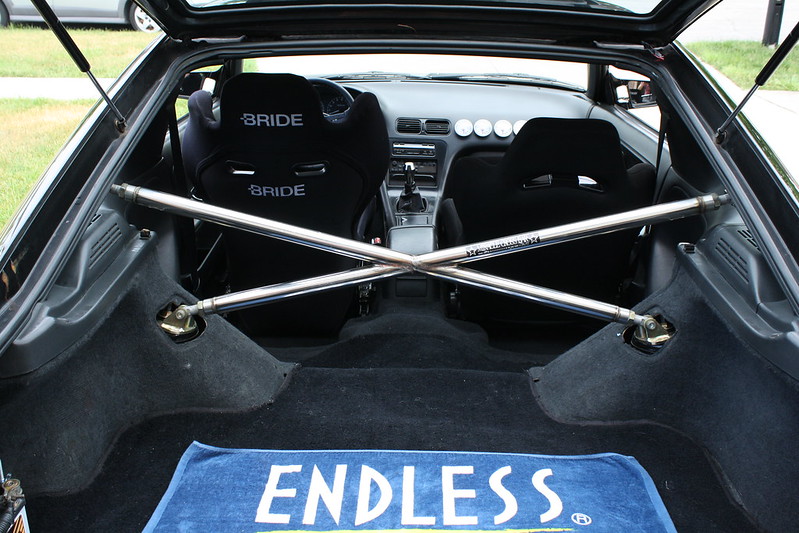 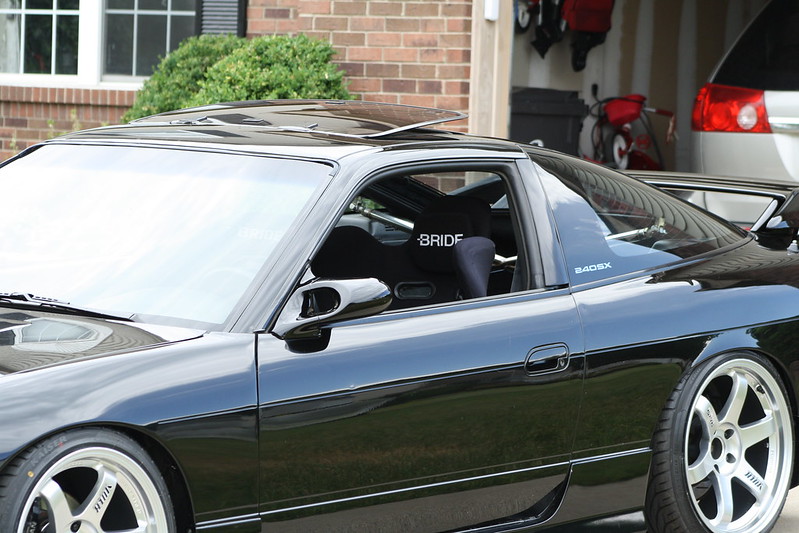 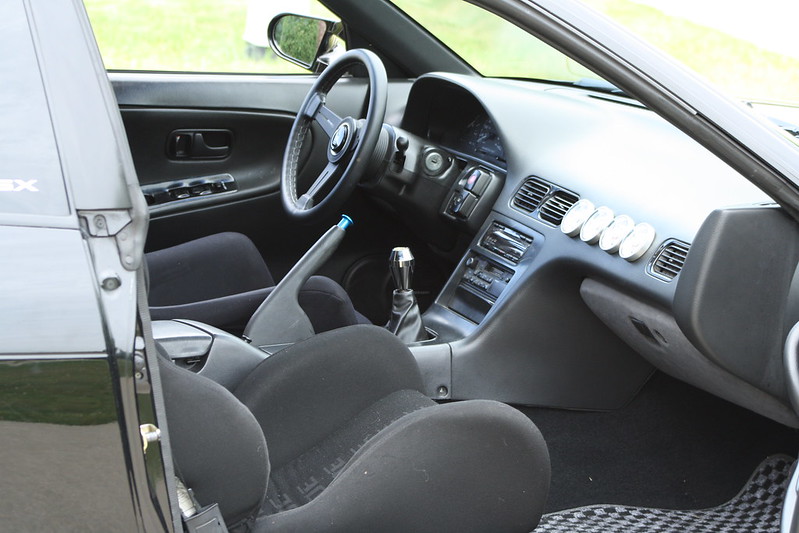 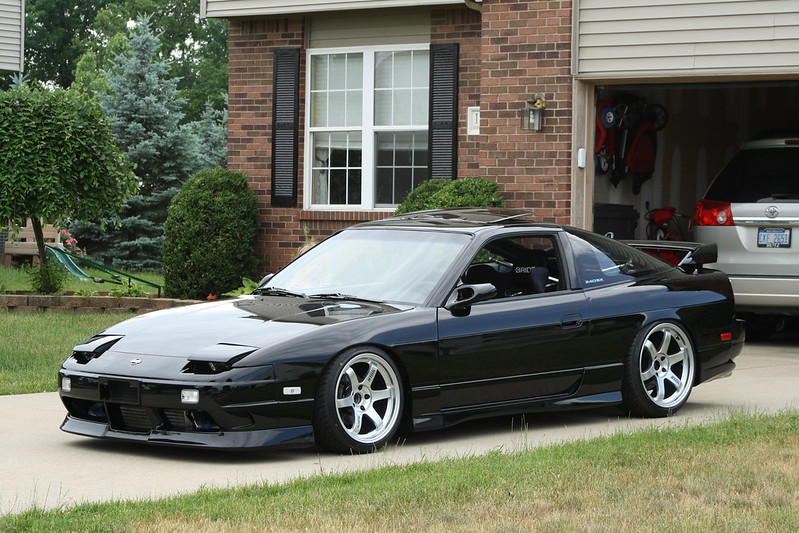 I’m really looking forward to sorting out this power steering leak I can never seem to get rid of, getting a proper alignment, and enjoying this car whenever family life allows for the rest of the year. Having this car back out of the garage is always a treat. Thanks for reading!

5 Responses to I’m Back on Road