I received a comment here on the blog yesterday from the owner of another stateside 180SX that inspired me back in 2008. Shortly before I purchased my S13, I spent a couple months browsing dozens of picture threads, saving photos of S chassis cars that I thought looked really nice. I didn’t know much of anything about these cars at that time other than I wanted one, so this folder of photos included both S13 coupes and hatchbacks, as well as a few Sil80s to boot. I recently found an old hard drive with those photos on it and found that a number of those cars still look cool to me today, albeit a bit unconventional as my knowledge of the chassis has expanded over the years. 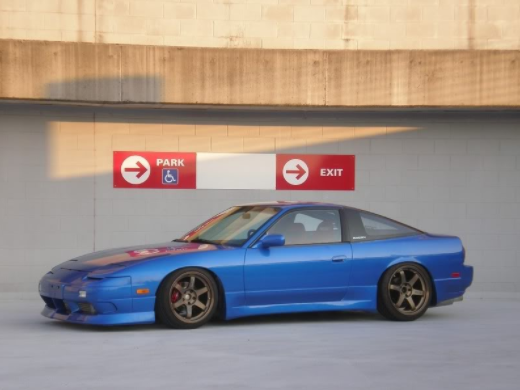 One of the cars I was immediately struck by when I began my research was Scottman’s bright blue hatchback. I think I first came across this car on the NICO Club forums and was immediately impressed with it. Everything was so well executed- clean aero setup, beautiful paint, and of course the bronze TEs. I think this was probably the first car I saw with a kouki 180SX bumper that made me like it. A good friend told me that I should do kouki 180 aero on my car the week I purchased it, but when I googled it I only found photos of stock height 180s and wasn’t really into it. Funny how things can change… 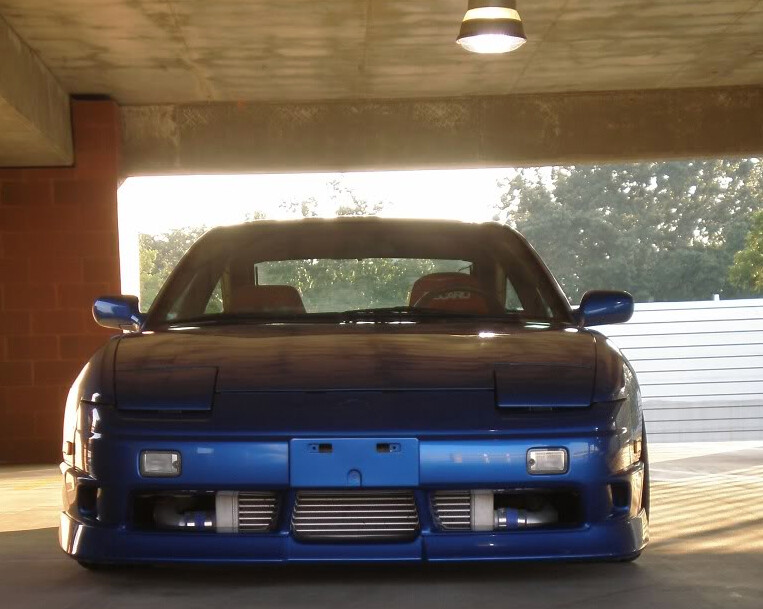 Scott dropped me a comment on my 180SX Inspiration post from a couple weeks ago and I was pretty excited to hear from him. He told me that the car was slightly parted out and traded for an FD RX7 in 2009, which he later LS6 swapped. As for this blue hatchback, the person he traded it to did some write ups on restoring the car in a magazine before it was t-boned in a traffic accident and totaled. What a shame. This car was actually one of the first ones I thought of when making my list, but since I didn’t have many photos or much of a back story for it I decided not to include it. 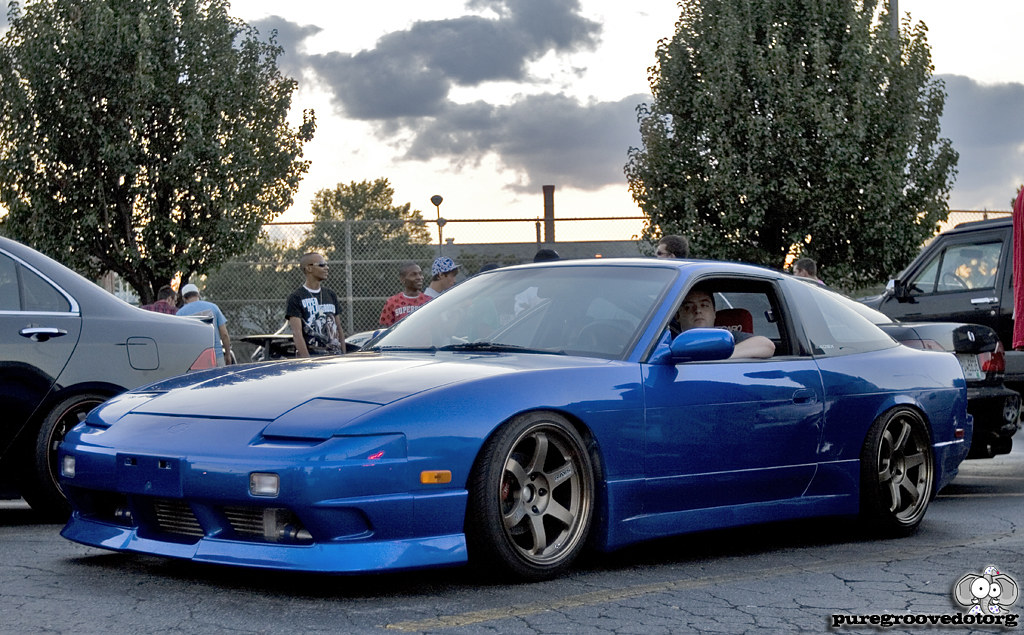 Huge thanks to Scott for reaching out and sharing the above photo with me. Unfortunately, most of the images online of his car have been deleted- so this one will have to do. I’ll be sure to pour out some Mt Dew this weekend for this well executed and inspirational car. It’s amazing that it’s still relevant ten years later. Scott- I hope you get back into building another S13 sometime soon! You definitely have a knack for it.