Mirror, Mirror, On The Wall…

I would be remiss if I did not start this post by mentioning my friends down in Houston, Texas that are currently dealing with the effects of flooding and tornadoes from Hurricane Harvey. It’s hard for me to focus on much today other than the situation they are facing right now. I’m very thankful that all of them are safe and for now all of their homes and vehicles have been spared, but the forecast looks bleak for the next couple of days. Sending my prayers and good vibes to everyone down there being affected by this storm and hoping the rain stops and the waters recede soon.

I recently found a pair of East Bear mirrors on the forums after waiting for a while for another pair to pop up. I had some late last season and only used them for about a week before deciding to flip them and make a little cash. I go through phases of liking a specific set of mirrors over another, so I am excited to have some options now to switch back and forth between as I see fit.

I thought it would be fun to snap a quick photo of the car with each of the options installed- OEM, Ganador, and East Bear. I’ll have to this again sometime with nicer pics, but you get the idea. It’s pretty wild how much of a difference a pair of mirrors can make to the appearance of a car. 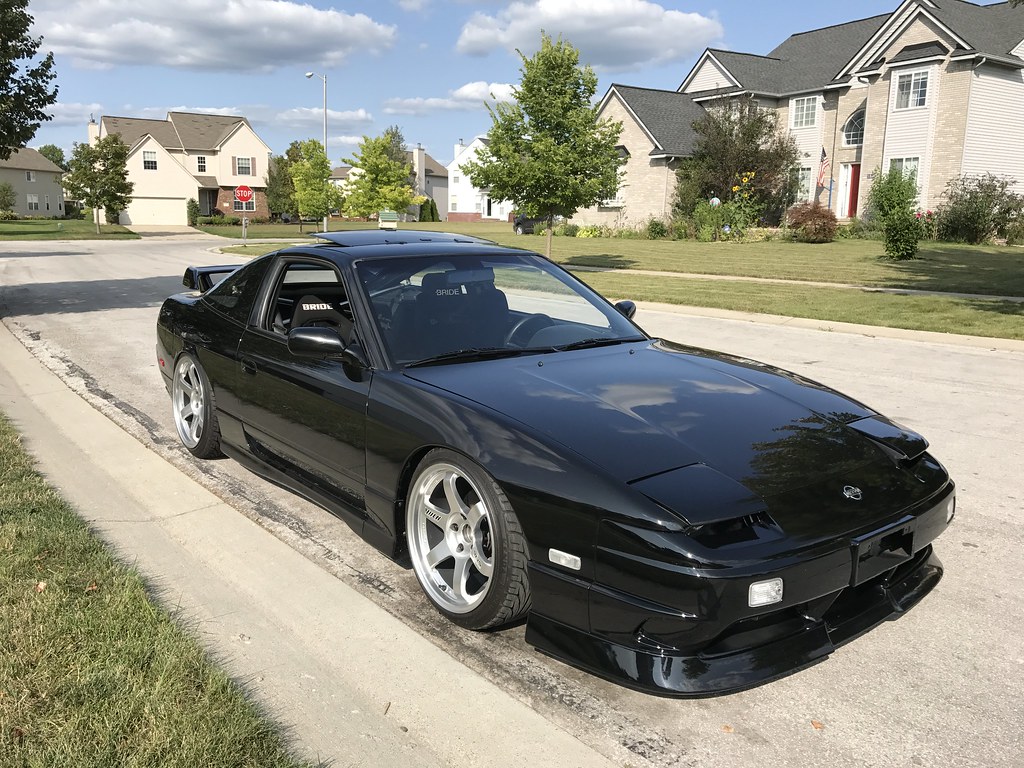 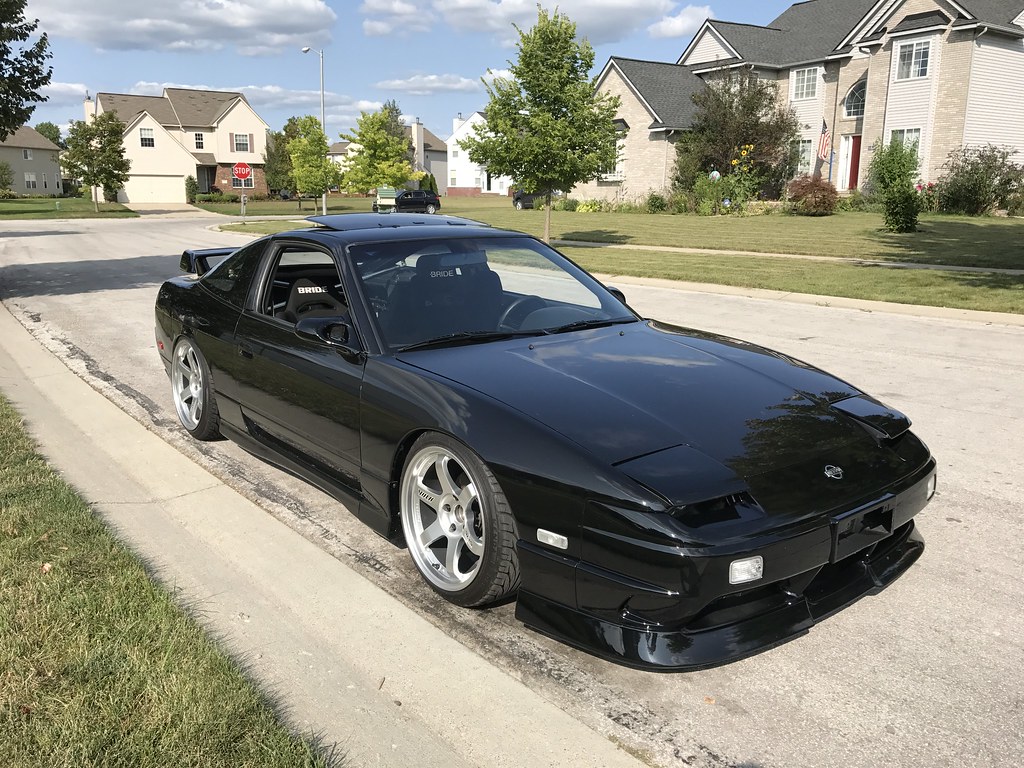 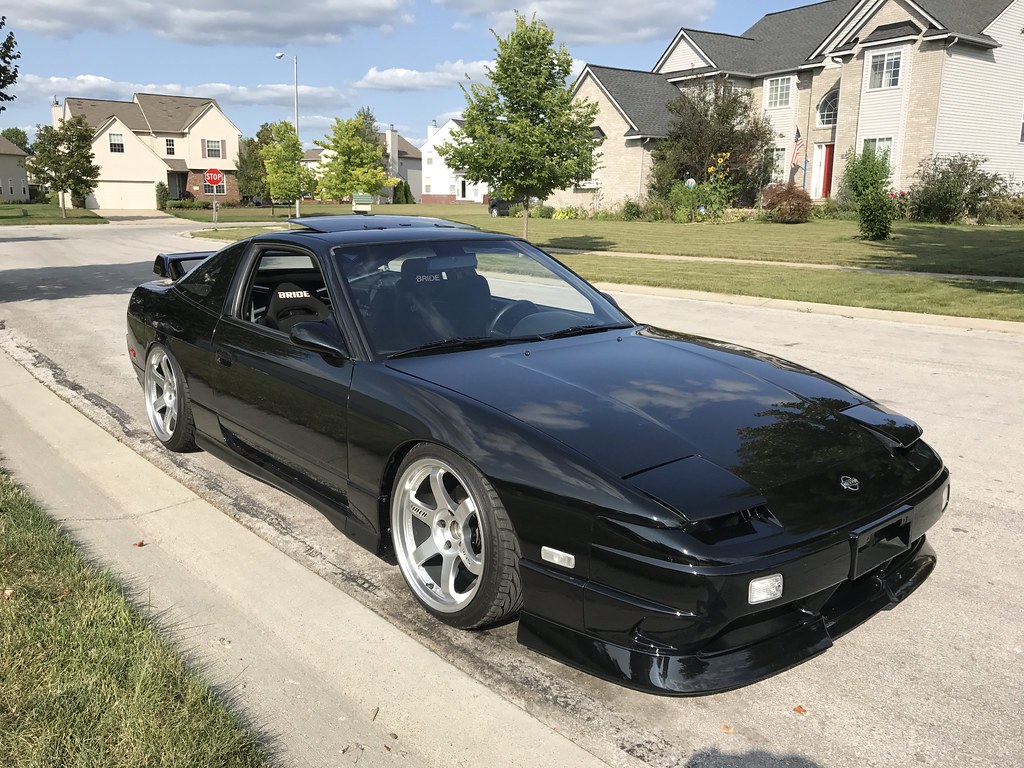 I just wrapped up some other work on the car from the weekend that I’ll probably discuss a bit tomorrow. Here’s one more shot with the East Bears on to close things out for today: 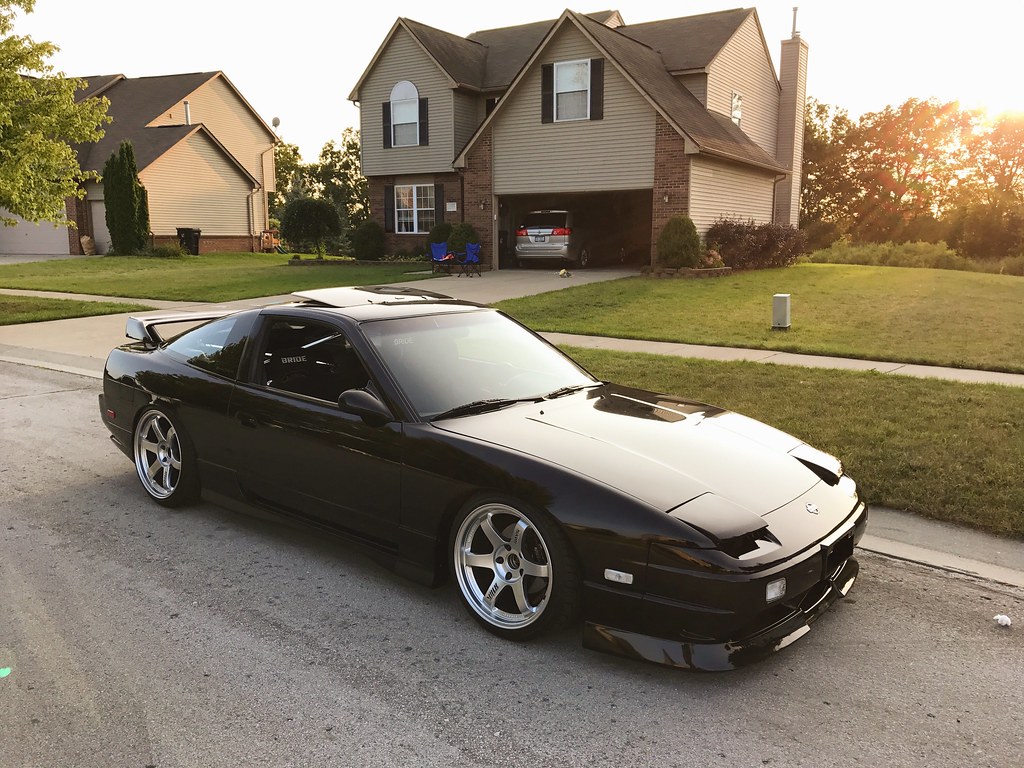