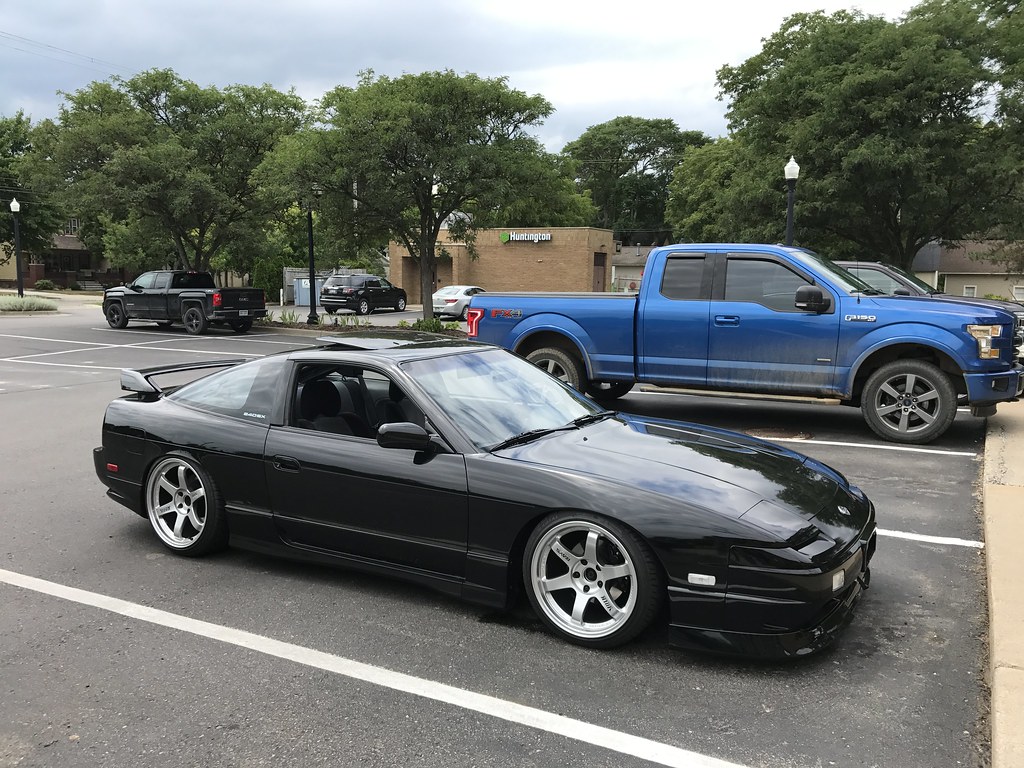 I received a small order from Nissan last week with a few interior items I was waiting on. The first of those items was a new cigarette lighter assembly and trim ring. My old one was a bit worn and had seen better days, so I decided to replace it with a new factory unit. 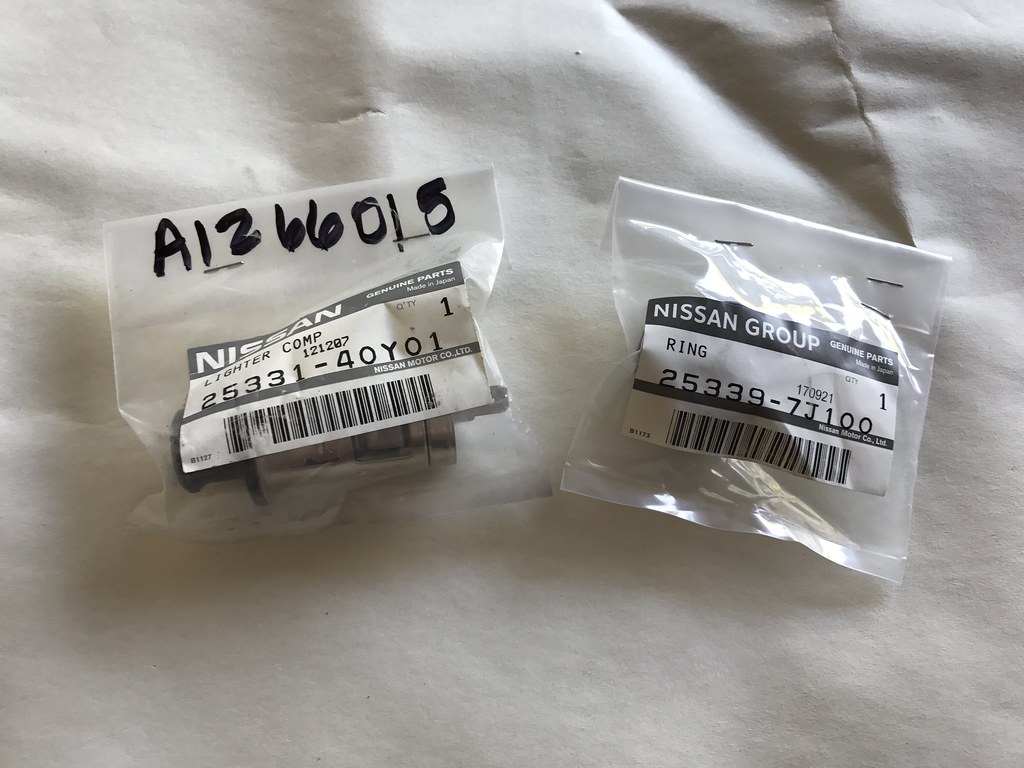 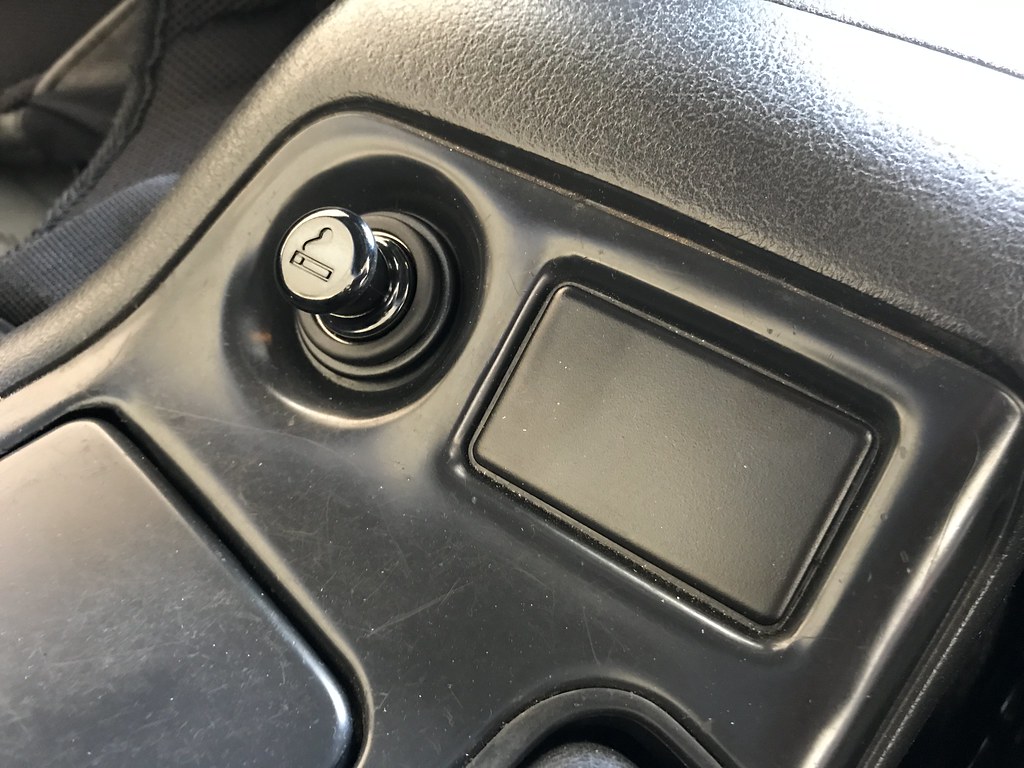 The design of the new one is not identical to the old one, but I think it looks pretty nice. The assembly is gloss black instead of matte, and the cigarette icon is not printed in white anymore. This isn’t what I expected, but I like the look in the interior overall. I pulled the part number from a kouki 180SX, so I believe that is why this one looks different than my original one did. Maybe someone with a late model 180SX out there can confirm! I’m considering trying to paint my shifter trim and center console/ash tray to freshen them up a bit, but I am hesitant to make them worse as they aren’t in awful condition right now. We’ll see what happens. 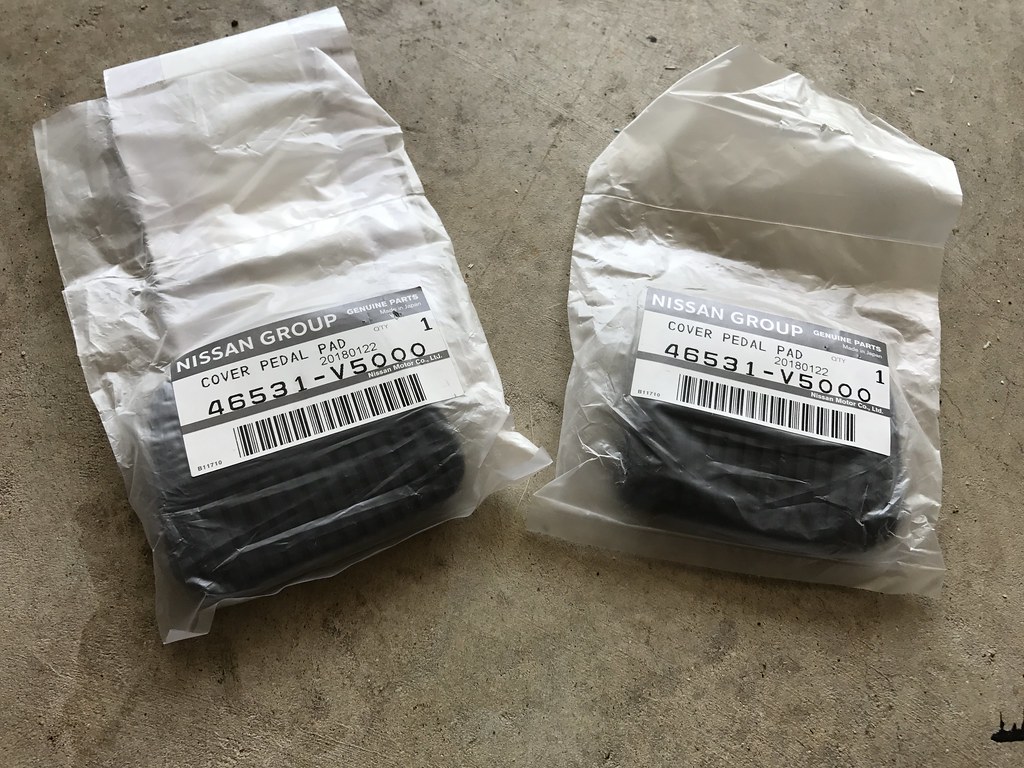 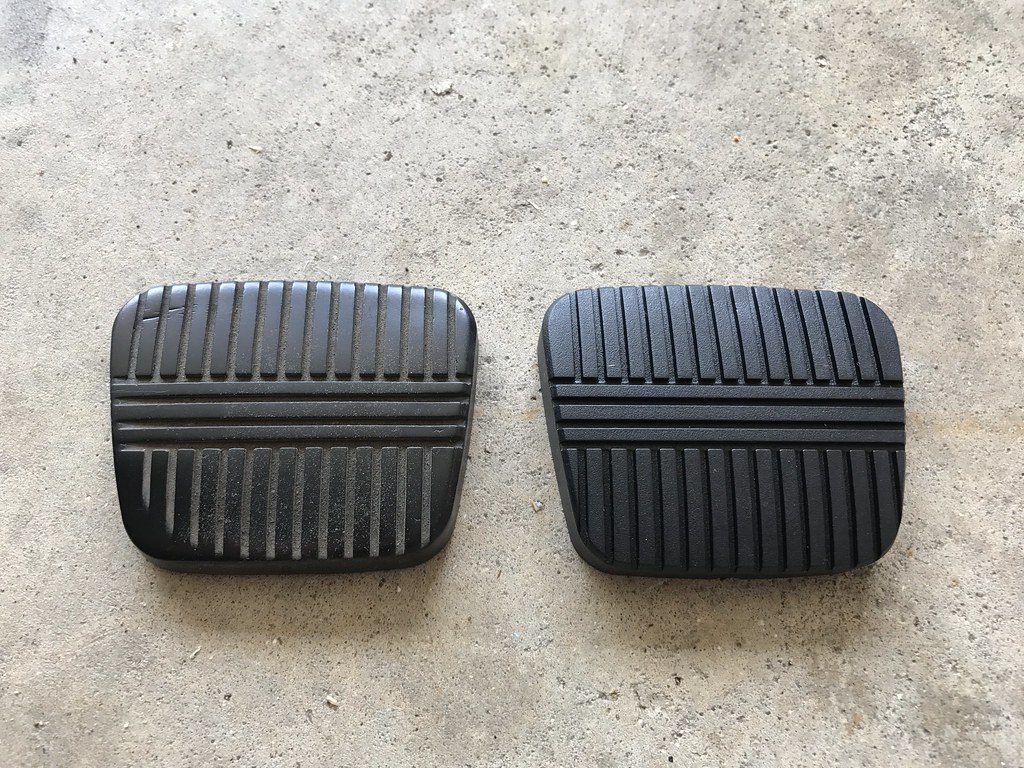 I also picked up new pedal covers for my clutch and brake pedals. My factory ones were pretty worn and dingy looking. The new pads are also much grippier than the aging stock units. If only I could replace the dead pedal and accelerator pedal as well to match! 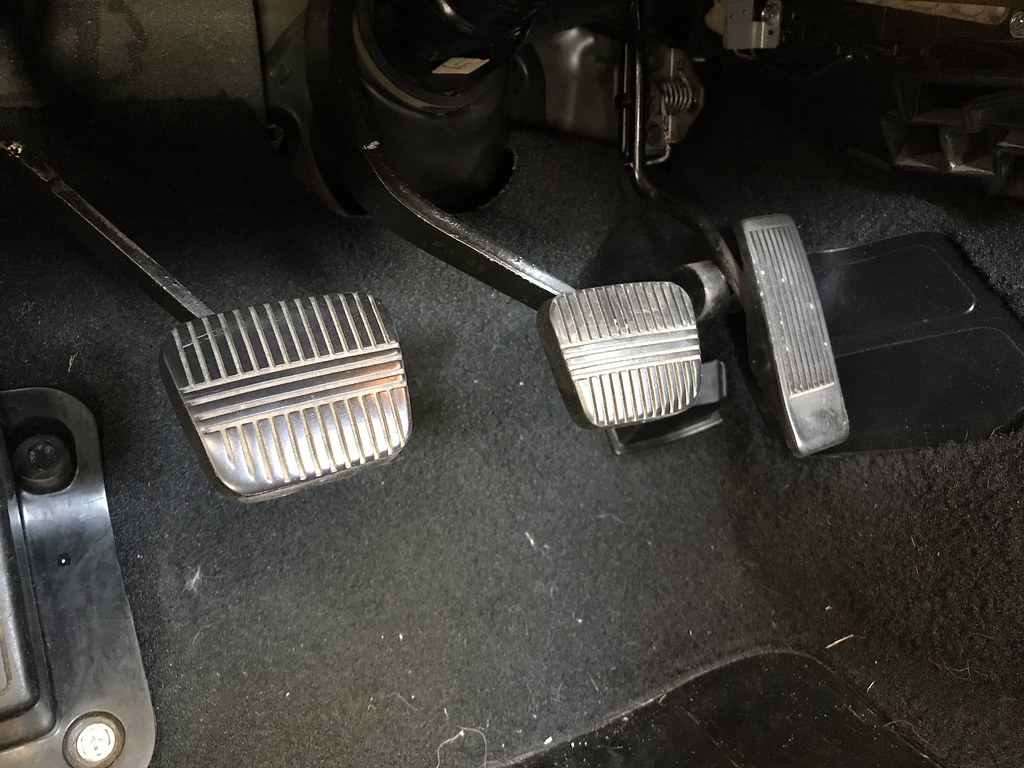 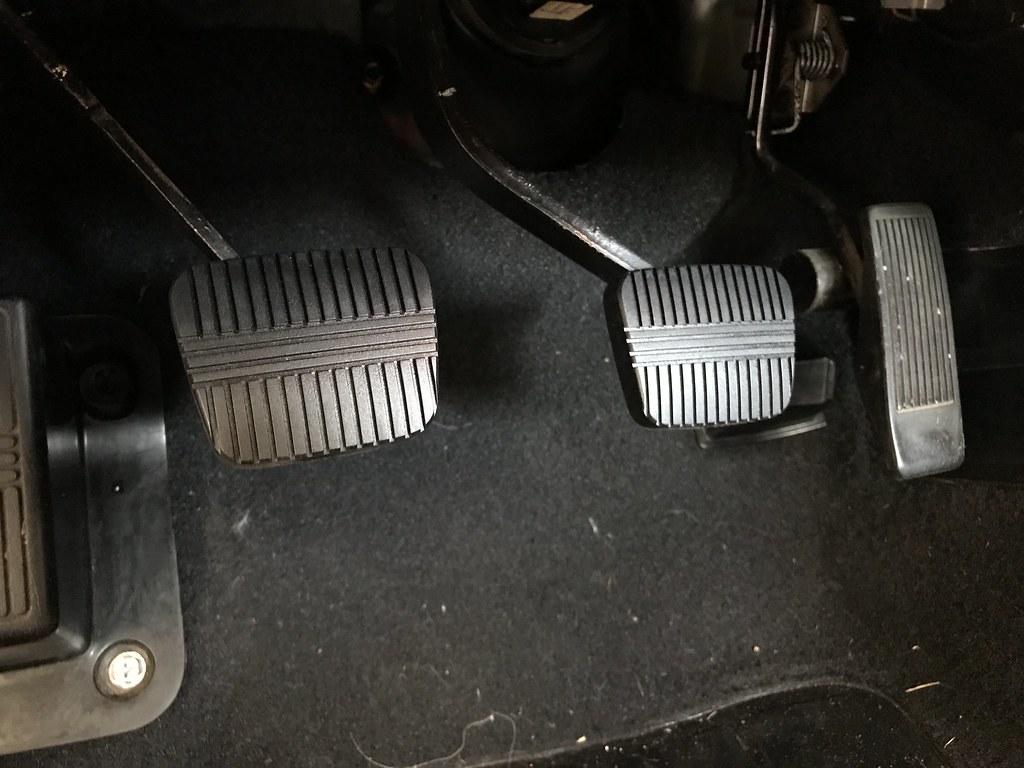 Finally, I purchased new radio brackets and screws to properly install my Maxima head unit. The screws were pretty difficult to find and took a few weeks to come in from Nissan which was fairly amusing. For whatever reason I have not been able to make this radio produce any sound- so I am not sure if the unit is damaged. I mainly installed it for its clean factory appearance since my speakers are blown anyway, but it would be nice to have something functional. I’ve never really had the means to listen to music in this car so it isn’t a huge deal, but it would probably make it a lot more fun to drive if I finally addressed this. Perhaps this winter it will finally happen… 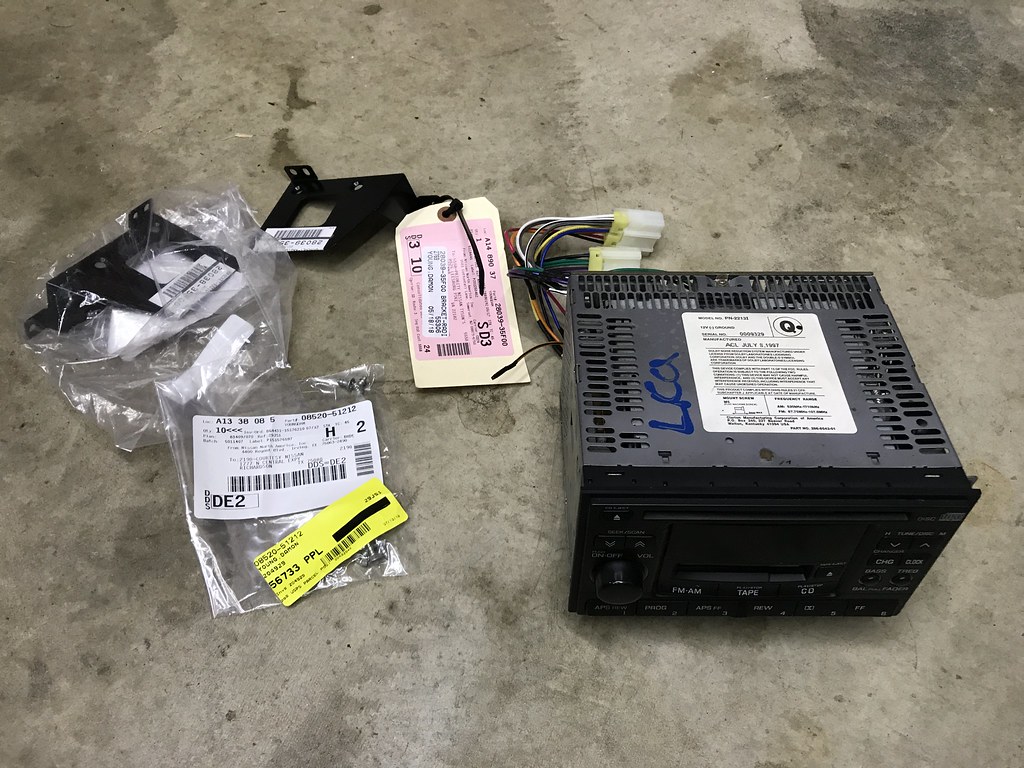 That’s all for this week! Thanks as always for stopping by.