I’ve gotta be totally honest- I have not been feeling it this week. Last week I made the decision to part ways with my mercury silver TE37s for a couple of reasons- the first and primary motivator being financial security. I’m currently being hit pretty hard with some real-life expenses and needed to make a sacrifice in order to ensure stability through the process. It’s never any fun, but a necessary decision that needs to be made sometimes for most of us. 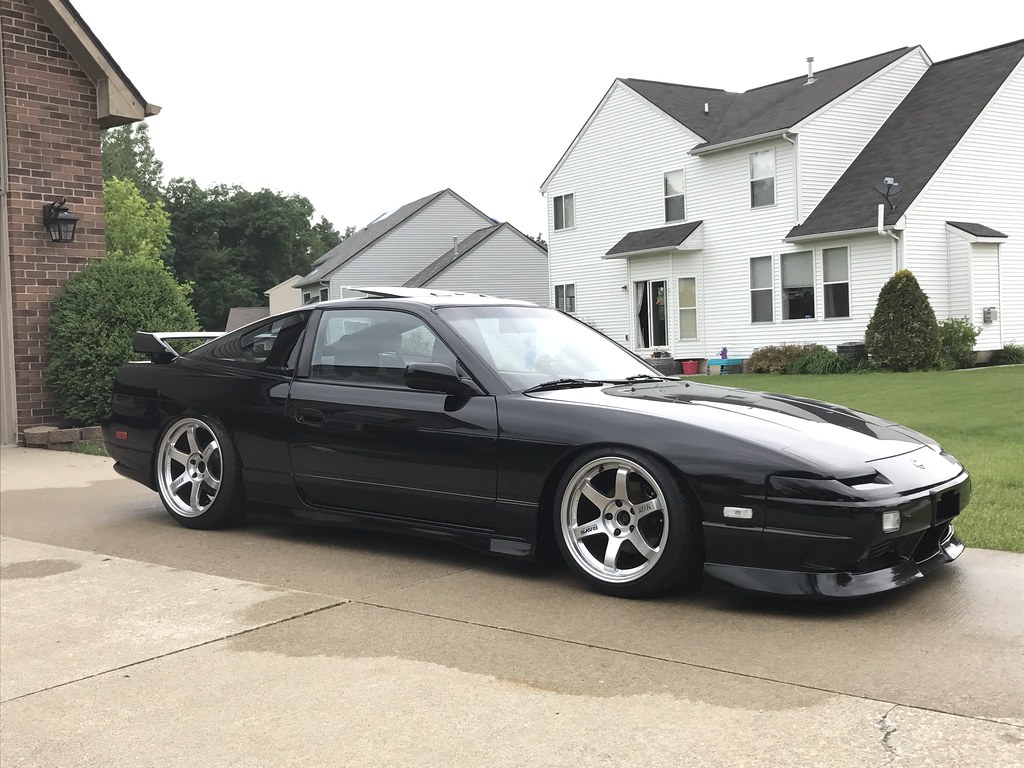 One last pic on the silver TEs before putting the car away for a while.

Most will tell me that the obvious choice would have been to sell off my second S13 chassis, SR20 swap, and supporting aero components I have collected instead in order to keep my hatch in a complete and drivable state- and I completely agree. But as someone that has dreamed of owning more than one of these cars for a while now, I just couldn’t bring myself to let go of that goal just yet. Parting with my TE37s was difficult, but left me with the most options on the table for moving forward. There are several directions I could go from this point and I’m really not sure exactly which way I want to go yet.

If I were to stay committed to my original S13 only, I could part with the coupe project and likely have the funds to get a nice set of wheels and a paint job. I would end with a complete car that’s finally more or less refreshed to the level I have dreamed of for nearly eleven years now. This is certainly an attractive option, but I’m struggling with the idea of giving up on the coupe for some reason. If I’ve learned anything from messing with this car over the years, it’s that reaching the point where I’ll be “finished” and content with the car never really seems to happen. 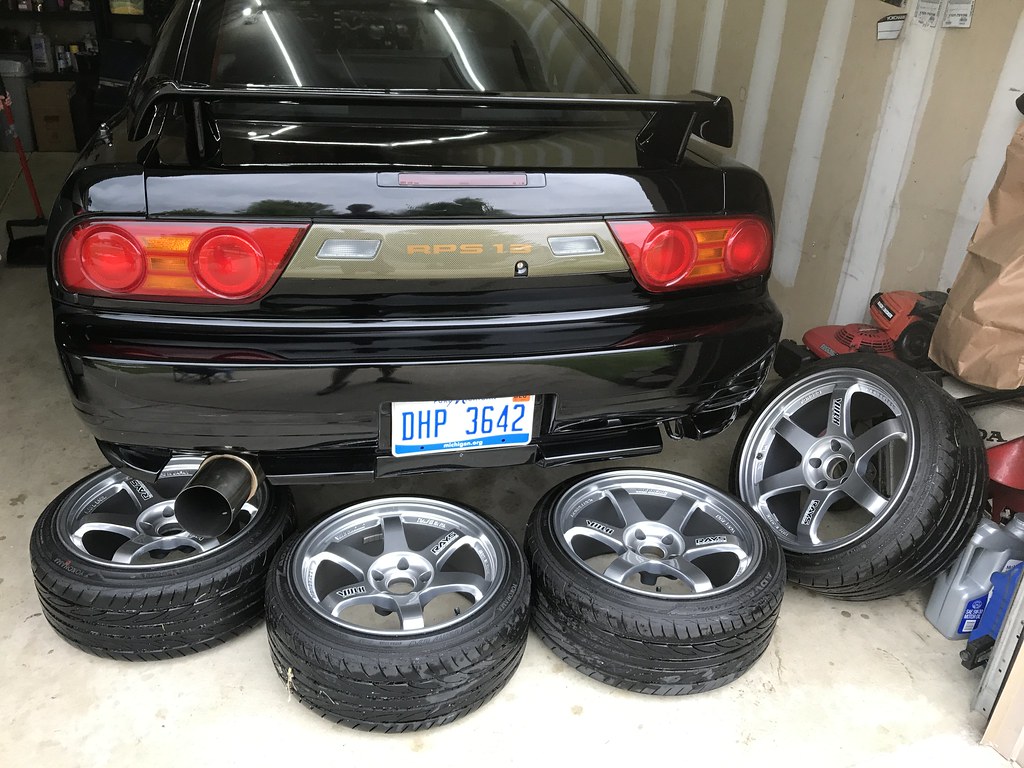 I’ve managed to collect all of the key components for a PS13 replica build: a relatively clean and unmolested rolling chassis to work from, a nearly complete black interior conversion, full OEM optional aero in great condition, original metal Silvia front end with all brand new lighting for the front (the opportunity to own these items will not come easily again,) and a complete SR20DET swap. Anything else needed to finish the car is still manufactured and readily available, so there is no major rush or anxiety in sourcing those things. If I part ways with most of these things now, they’ll be more expensive and very difficult to collect down the road. This is probably the only chance I’ll get at building one of these cars while still managing to keep my hatch in the garage alongside it.

Which leaves me with another option: part out my hatch and build the coupe. A number of items could be transferred over allowing me to build the coupe shell to the same level my hatch is currently at, if not even nicer. But while I really desire to build a coupe, I am not sure I would feel content owning one in place of a hatch. I do love the process of building these cars though and this would give me an opportunity to continue to do that. I’m just not sure if the value of enjoying the build process again would be enough to make me part ways with my hatch. 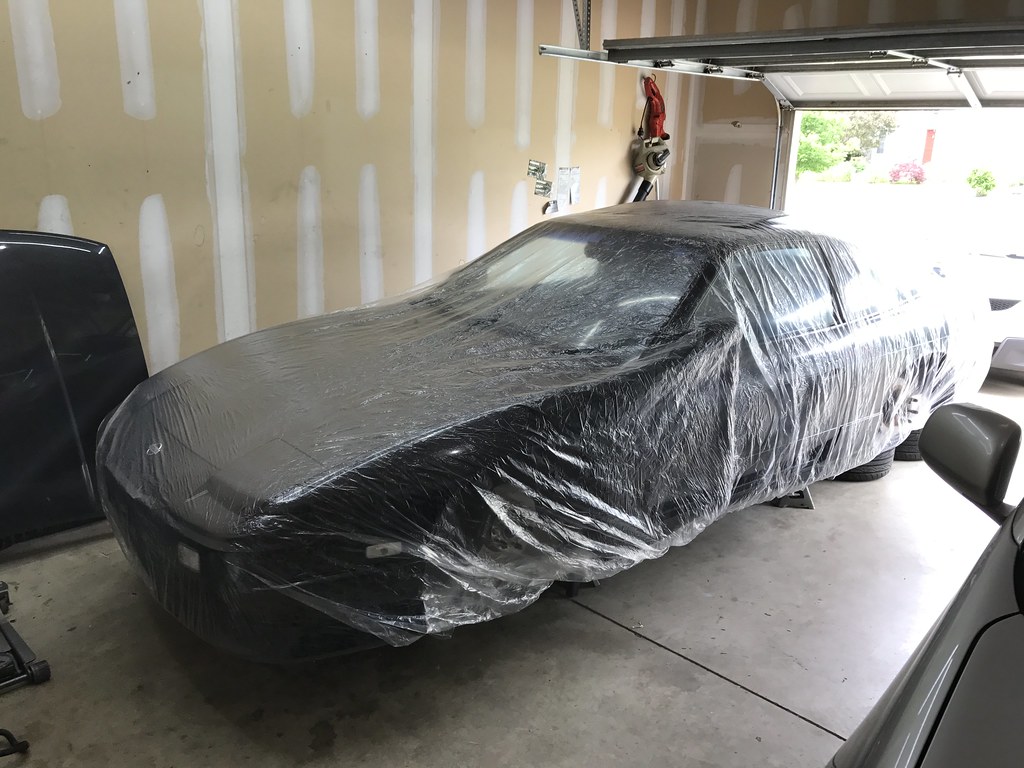 My thinking when I sold my wheels last week was that I would take a step back from the hobby a bit and try to shift my focus to other areas of my life. I could throw a cover on the car, take the insurance off, and try not to pour a lot of time into my car hobby until next spring. I’ve never really done anything like that before, and a few days into not driving the car I feel like I am already beginning to go a bit crazy. I’ve seen tons of people over the years manage to hoard and collect a number of desirable and hard to find items for these cars – including multiple chassis – but never manage to assemble one completely and drive it. Granted, I realize this is not easy to do by any means, but I have always made it a point to try to avoid getting into that situation. I just wasn’t built to be a hoarder. If something is sitting around not being used and has any sort of value to it, I would rather sell it than hold onto it. It’s part of the reason I have bought and sold the same parts over and over many times during the years. I know it sounds a bit crazy to most people, but it’s just sort of the way I operate.

Keeping both cars presents a number of problems that would need to be solved, including storage. My friend has been gracious enough to keep the coupe at his parents’ house for me for a number of months now, but I am feeling some urgency around moving it to my place. Summer is already flying by (even thought it officially begins today I guess,)  and before long I’ll need to ensure that my wife’s van is in the garage during the winter months so that my family doesn’t have to deal with the snow and freezing temps. One of my cars will need to be stored offsite and I don’t really have a viable option for that yet. I think it would be silly to have to pay a monthly storage bill for a shell that will likely take me years to complete. It’s just another obstacle to consider in this process.

Another option I’ve been entertaining lately is selling both of my cars to import a real S13 Silva or 180SX from Japan. You’ve likely noticed a change in my perspective when it comes to the S13 over the last couple years. I am less into fully building a car with a ton of aftermarket components and more interested in restoring a vehicle while adding subtle improvements. While I used to think owning an imported car would be a headache, I’ve come to see a lot of appeal to it these days. It would be fun to start with a clean and relatively unmolested true Japanese example of one of these cars and simply focus on restoring it- with the addition of a nice set of wheels and some other small improvements of course. The cost of the vehicle would be greater up front, but items like a Silvia front end and SR20DET power plant would already be in place from the factory which is tough to beat. This could be a very rewarding option but would require me to part with both of my current cars and nearly all of the supporting parts on them- which, if I am totally honest, isn’t likely to happen. 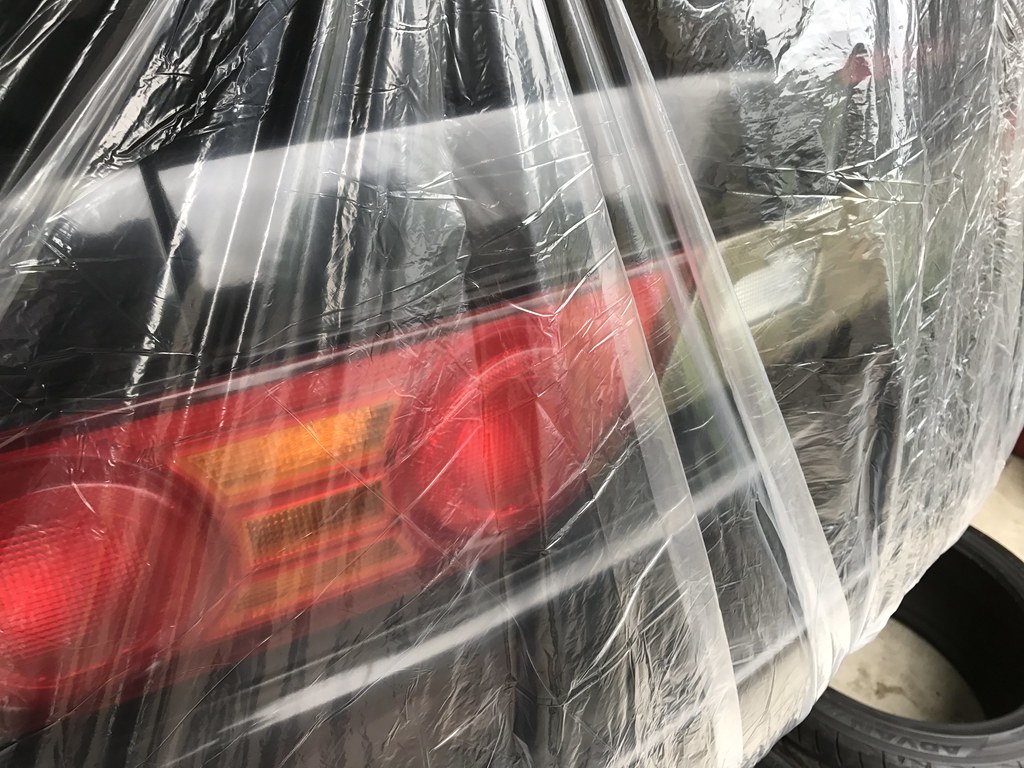 And lastly, there’s always the option many of us consider but can never seem to follow through with- getting out completely. After tinkering with S13s for nearly 11 years, I often wonder if I have more or less accomplished everything I set out to do. A lot of the process has repeated itself numerous times. I’ve gotten to the point I thought would be the end more than once only to find myself making changes once again. It’s pretty obvious to me at this point that whatever option I pursue will not leave me feeling content. While I really enjoy the process (probably more than driving the car once it’s finished) perhaps it’s time to throw in the towel so to speak. I’m at the point in life where I know it makes the most sense from a practical and financial standpoint, I just can’t seem to make myself go through with it.

In the end, the last week or two has left me with a ton of things on my mind. The subject of Instagram and even this blog is another thing that has left me with some difficult questions to answer. I think that even going into social media with the mindset of wanting to help people and enjoy a common interest can go to your head. It’s easy to get consumed with the routine and a desire to see your number of followers tick up. You’ve got to post something new and exciting every day to try to keep people interested when in reality there’s not much going on. Most of us have lives, families, and careers that take priority over our car hobby and unless you’ve somehow managed to make a career of sharing your life on the internet every day, sometimes there just isn’t anything to say. Building a following on Instagram was never something I set out to do, but I’ve definitely gotten a bit consumed by it and am feeling a bit burned out as of late. It’s probably time to check myself a bit and ensure that my priorities are straight. 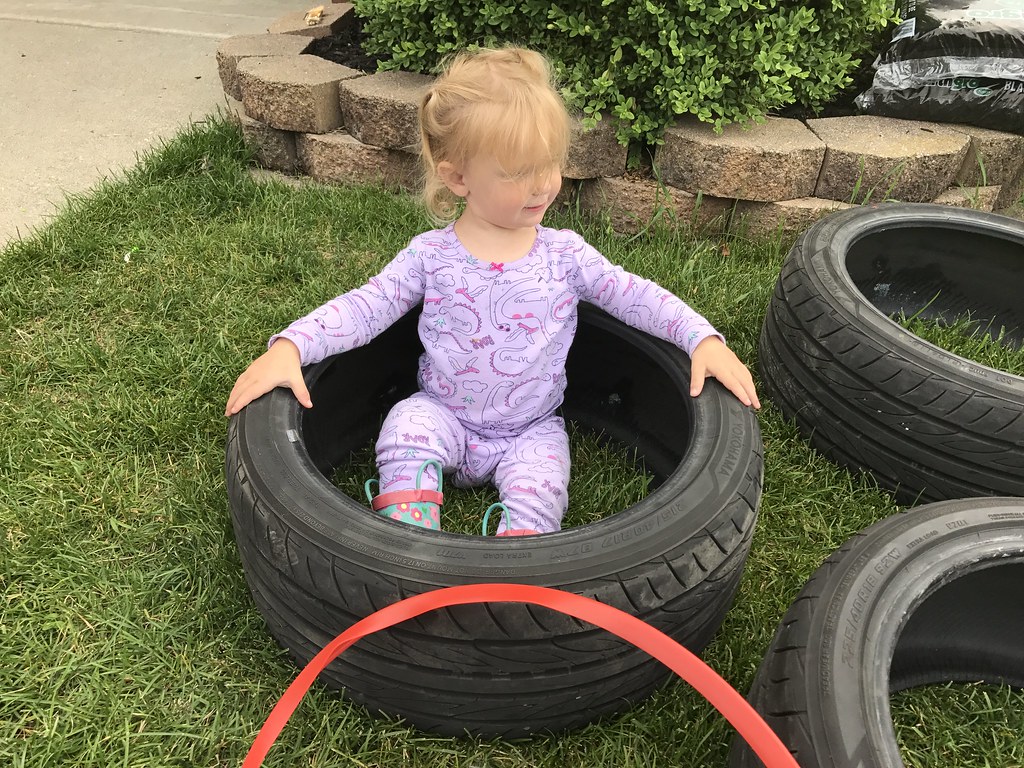 Well, if nothing else, Alexi supports the decision to sell the TEs.

If you’ve made it this far through this rambling post then I am impressed! I think writing all of this out was helpful for me to see different perspectives and organize the thoughts in my head. I almost didn’t even share this post, but I thought some might find it relatable and maybe it will help if they’re having similar thoughts about this hobby.

I am not sure what the future holds or which direction makes the most sense at this time, but I hope to have it all sorted out at some point soon. I’ll always be appreciative of the people that I have met over the years and to those that have reached out to say my role in this community has impacted them in a positive way. I’m thrilled to be a part of it and really thankful for all of the friends I have made and experiences it has provided along the way. Thanks as always for stopping by.