Posted on February 2, 2010 by camryonbronze

So, I decided some time ago to go a new direction with the exterior of the car. I found a Kouki 180SX front end on FindJDM.com that came with the rare and discontinued OEM Front Lip, so I decided to jump on it back in October. After months of waiting patiently, the front end arrived last weekend. The bumper that came with it had a couple of cracks, so I purchased a new OEM bumper, position lights, and turn signals from Russell at NissanParts.cc. I am going to sell the extra bumper and lights.

My wife was kind enough to get me some Kouki 180SX side skirts for my birthday- can you say awesome? I was also able to find an OEM spoiler and center rear valence, as well as a RPS13 Panel from NissanParts.cc The car is going to be repainted the same OEM Black in march or April, thanks to a great paint hookup from my friends Tim and Kevin- Thanks guys! I will post some mockups of everything installed soon. 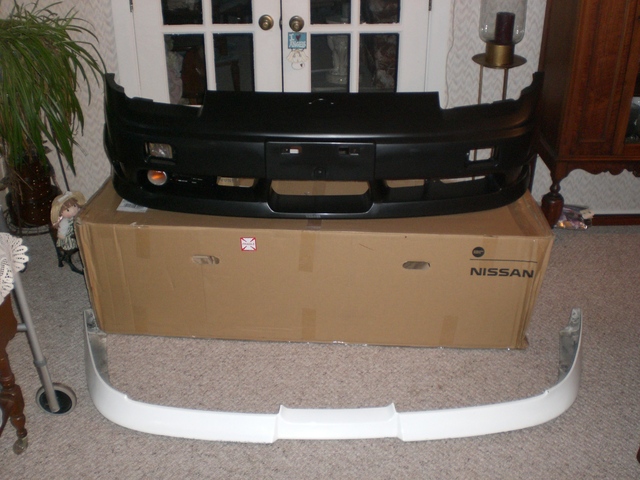 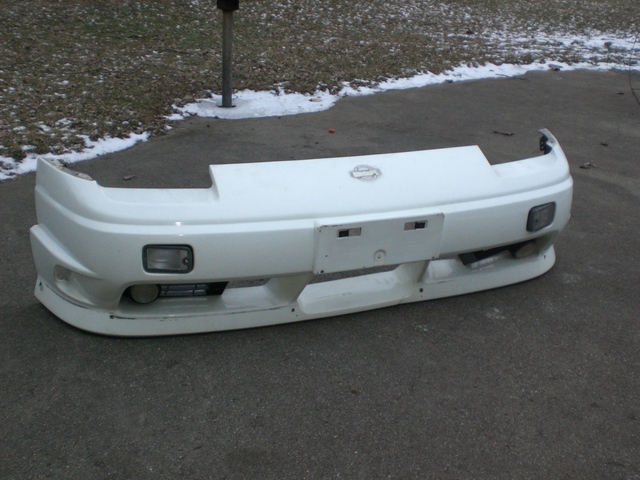 OEM Bumper that came with the lip from Japan. 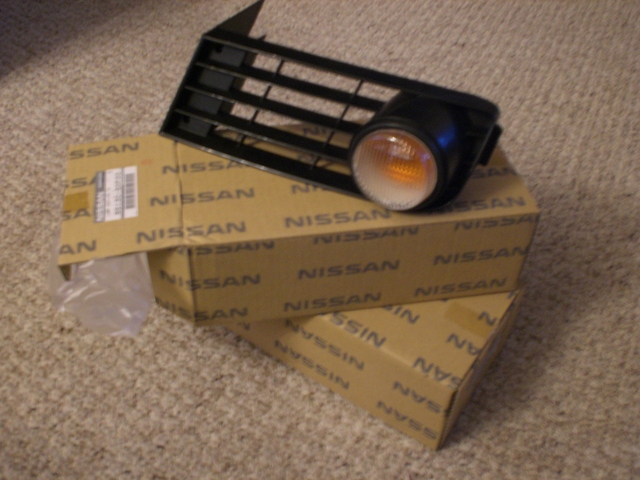 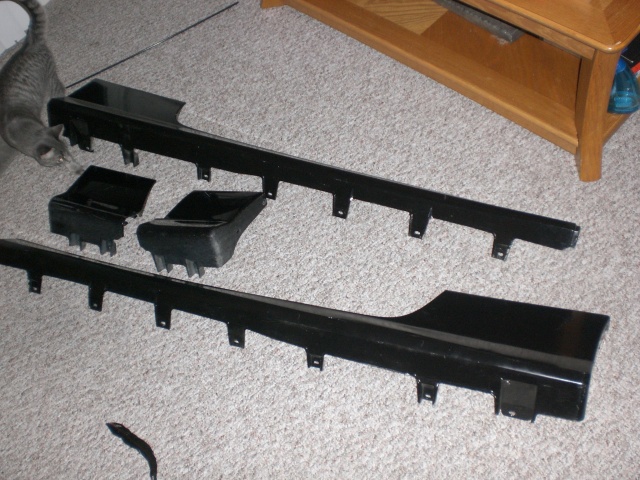 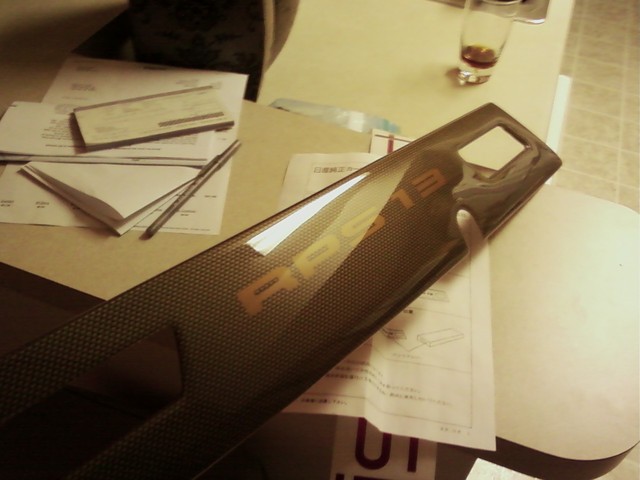 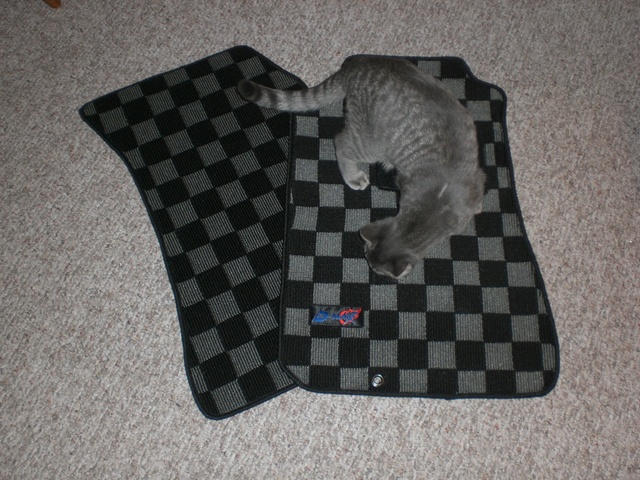 D-Max Floor mats- these were a nightmare to get too!