As I mentioned in one of my posts about Final Bout, I was fortunate enough to meet Sean from The Narita Dogfight while at the event. Sean asked to shoot Tony and I’s cars and posted the photos on his site a week or two after the event. I’ve been admiring his work for quite a while so it was truly an honor to have him shoot our cars. For me this was honestly as rewarding as having my car featured on the cover of Modified back in 2010. With virtually all of the print magazines dead and gone, there are few online features that really hold much significance by comparison in my eyes. This is definitely one of them! 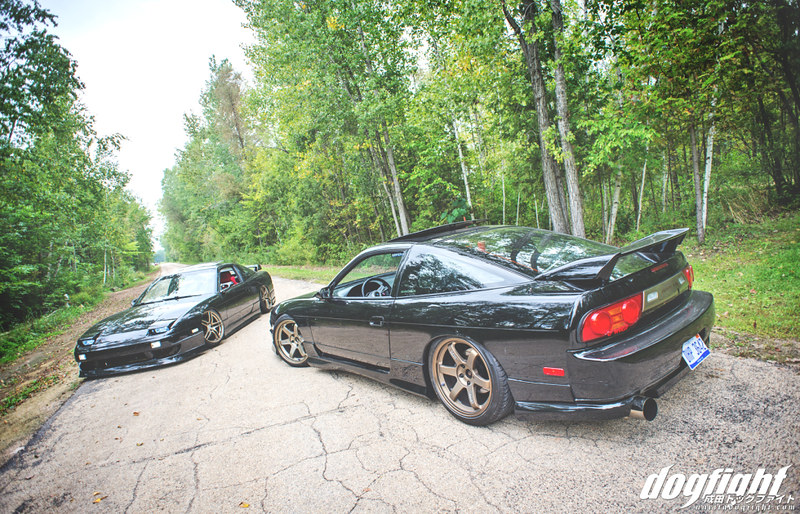 Check out all of Sean’s photos from the shoot on his site here. Thanks again Sean!