Posted on August 4, 2017 by camryonbronze

During the majority of my time with my S13, I worked as a graphic designer for an online wellness company. The commute from my home to the office was about 35 miles one way, and due to traffic it typically took me 45 minutes to an hour or more during particularly bad weather or any time there was an accident. It was a bit of a drag, but it also afforded me some time to decompress on the way home each day. It also made it easy to enjoy driving my car, as I was alone and could drive the 180 as much as possible during the summer months, even after my daughters came along. I believe during the summer of 2011 I put over 17,000 miles on the car. 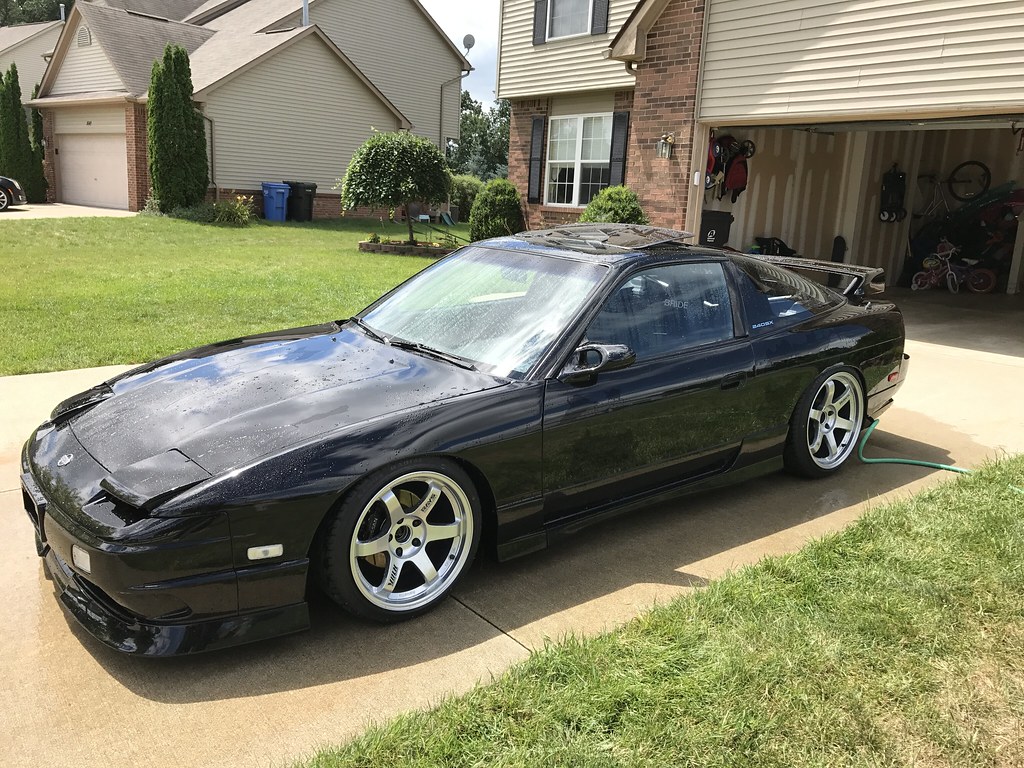 About a year after I bought my S13 back and got it up and running again, my company announced that our office would be closing. Half of the employees could work from their homes, and the other half were deemed roles that needed to move to headquarters in New Jersey. Since Michigan has been my home all my life and all of my family is located here, I saw no reason to make the move. I secured a new job roughly 18 months ago, and after a couple months at the main office, I was moved to a new location about a mile from my home.

This was a game changer. Not only did it give me a lot more time with my family, but it also let me save a lot of money on gas. I can even ride my bike to work if the weather allows. I get to come home for lunch every day to eat, see my kids if they are home, and get things done around the house. My family was out running errands a couple of times this week when I came home, so I decided to give the car’s interior and exterior a decent scrub down. This is an activity I look forward to now more than ever as I am not actively modifying the car and it thankfully (knock on wood) has not had any downtime yet this season since getting it on the road in early June. 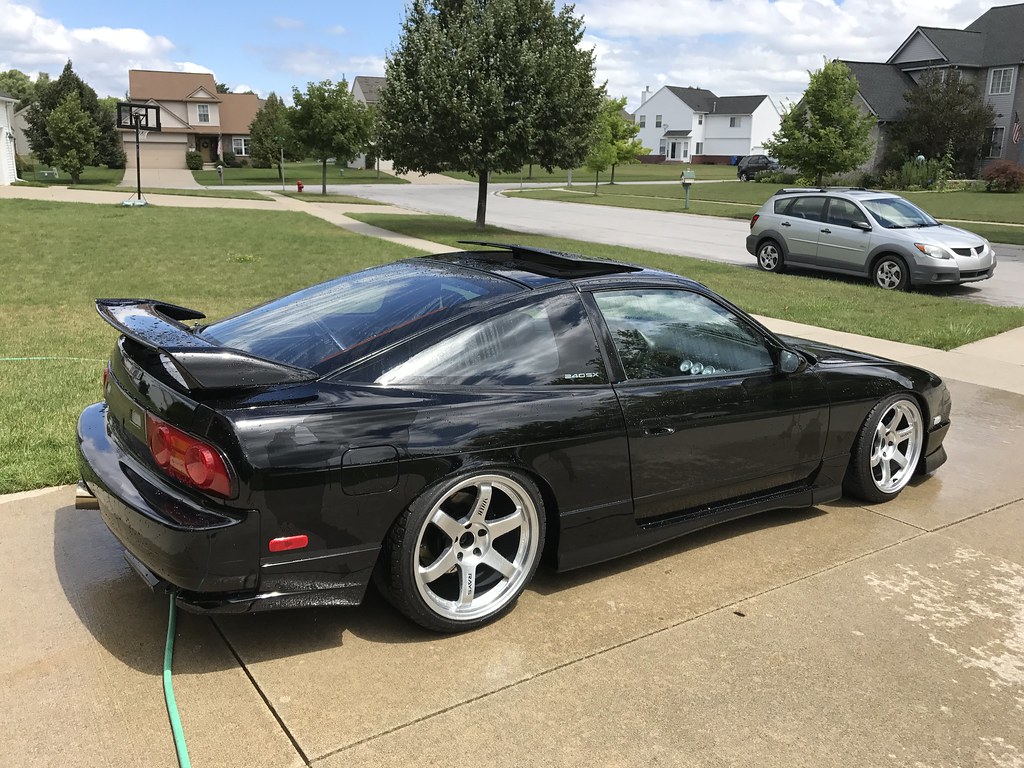 The only downside to this change is the fact that I have very few opportunities to drive my 240. Traveling to and from work is usually the only time I am on my own, and I don’t have the back seats in the car like I did last summer to put the girls’ car seats in. With our third daughter arriving in the next couple weeks, we soon won’t all be able to fit anyway. I still end up driving the car just about every day during the week, but it only amounts to roughly 10 or 20 miles a week when including the occasional trip up to the grocery store to grab a missing ingredient for dinner. 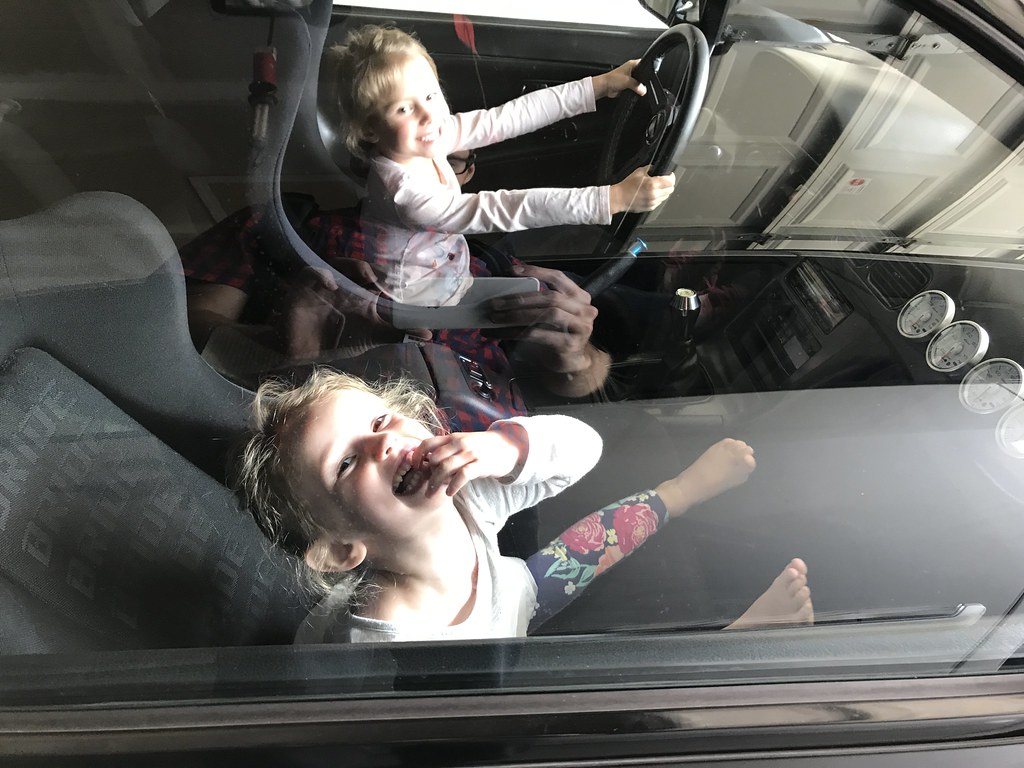 That being said, I cherish my long drives that much more now. I wouldn’t change a thing and I am so appreciative of the fact that I get to work so close to home and see my family on my lunch break. My girls’ locked themselves in my car today when I went to head back to the office and didn’t want me to leave. Looking forward to spending some time with them this weekend! Hope everyone has a good one.