Since its inception in 2014, Final Bout in Shawano, Wisconsin has been my favorite car-related event. I was fortunate enough to attend FB1 with none other than the infamous Teddy as he flew in from California to drive with me in my 1996 Toyota Camry. It was the first time we met in person, so it was a bit intimidating knowing that we would be sharing an eight hour drive together, but all of the awkwardness was gone after the first handshake.

Despite not attending the event in a cool car (I was attempting to build my Lexus GS400 at the time, remember?), I left more motivated and inspired than I had ever been. I met so many awesome people that weekend and still maintain most of those friendships to this day, including my very good friend Jimmy from Texas. I had an incredible time and felt welcomed into the community with open arms, even despite the fact that I drove a junky car there and had never even drifted before (and still haven’t to this day, lol.) I quickly learned that for me it was not about drifting or even about the cars so much as it was the people and the good times that we had together. 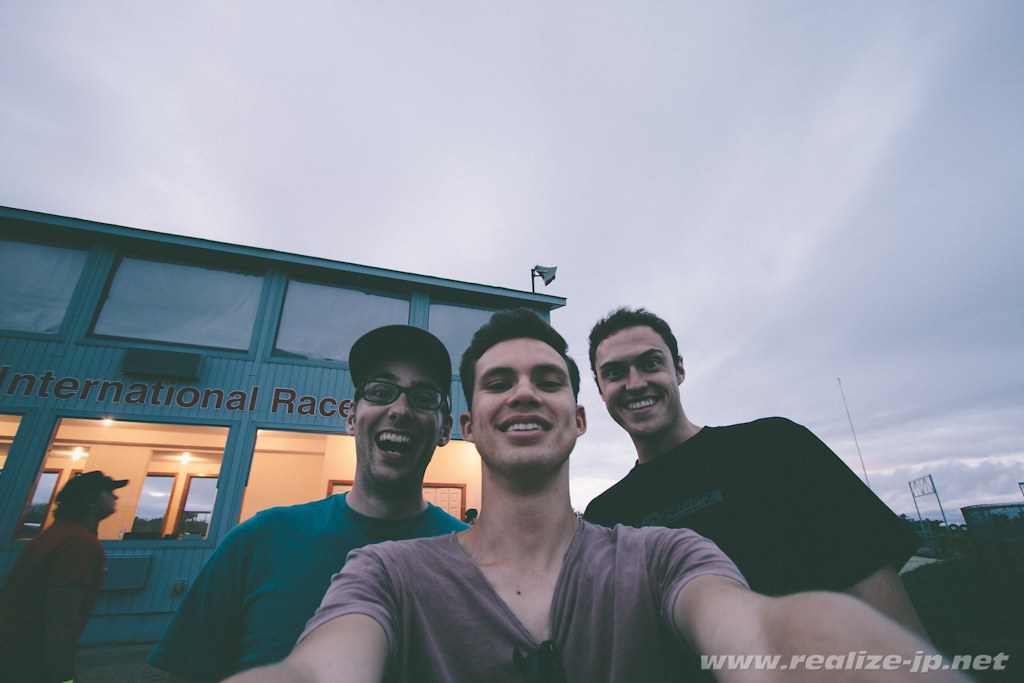 For these reasons and many more, I have looked forward to attending the Final Bout events every year since. I was even fortunate enough to bring my wife along with me to FB2 in 2015 and Special Stage Central last summer. Both of us had a blast. However, upon discovering that we were pregnant with our third daughter late last year and doing the math to figure out when her due date would be, I was fairly certain we would not be able to attend FB3 this year.

Alexi’s due date was to be August 25th, one week before the event. However, as I shared in my previous post, she had other plans and decided to arrive last week on August 7th. She’s been a great baby so far and we have been adjusting well, so Alicia asked me last Saturday if I would like to make a quick run out to Shawano in my car to see all of my friends. We had joked a bit about me still going, but I was 99% sure it would not be possible with a young family at home. I couldn’t believe it when she asked me! 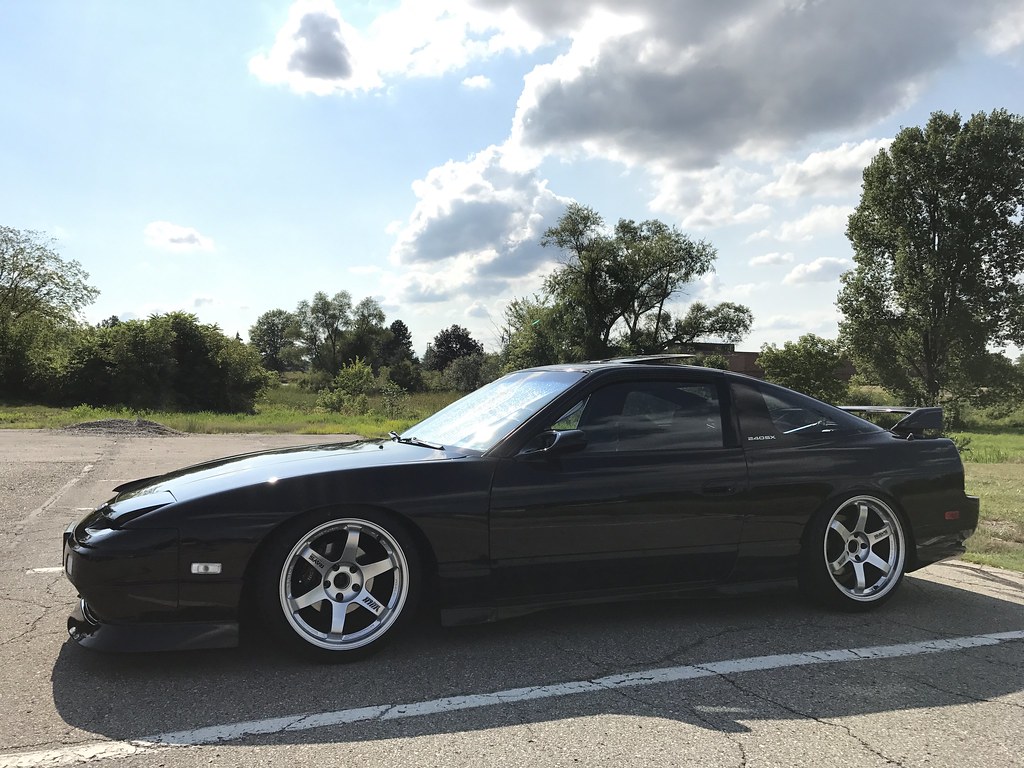 So, with just over two weeks until departure, I probably need to start looking over my car to ensure it’s ready for the 800+ mile trip I am about to throw at it. I am feeling fairly confident, but there’s always some uncertainty and concern about a long trip like this. My plan is to leave for Chicago at 4 AM on Saturday morning to pick up my friend LA, then cruise up to Shawano for the event. I’ll be able to hang out for roughly 24 hours or so before needing to make the eight hour drive back home. 16 hours of driving for 24 hours of hanging out is a bit extreme, but it’s what needs to be done in order to see my friends from all over the world.

I could not be more excited for this trip! I am so thankful to my wife Alicia for allowing me to do this and that she is willing to care for our family in my absence. I’m disappointed that she isn’t able to come with me, but I know there are more trips like this in our future. I’m incredibly grateful to have such a supportive wife that understands what this event means to me and is willing to make sacrifices to see that I can experience it. I owe you big time babe!

Looking forward to seeing everyone in two weeks at Final Bout III!