A Stroke of Luck

A couple weeks back, a fellow S13 owner messaged me on Instagram to let me know that a seller had listed a brand new in box center console for a 240SX. I have been considering trying to restore mine a bit for a while now but was concerned about having to use interior paint. I have had great luck with SEM products, but nothing beats the real deal. My interior panels aren’t in terrible shape by any means, but it is something that kind of bugs me a bit. I’ve always thought it would be really cool to replace a lot of it, but most of it has been discontinued by Nissan. 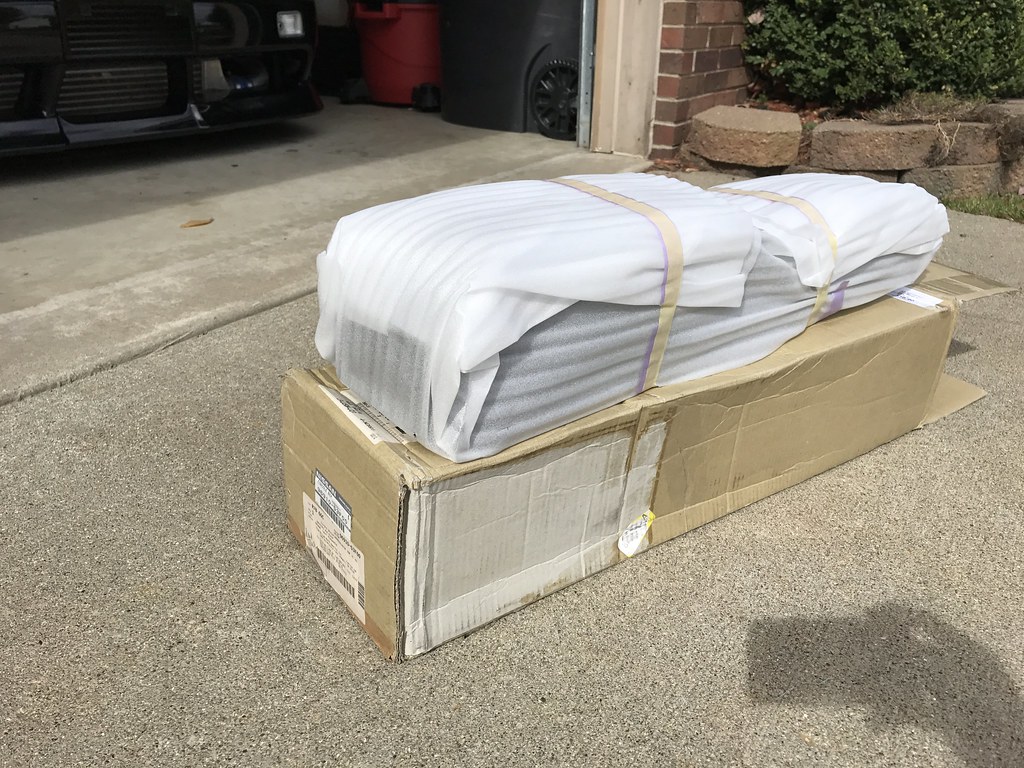 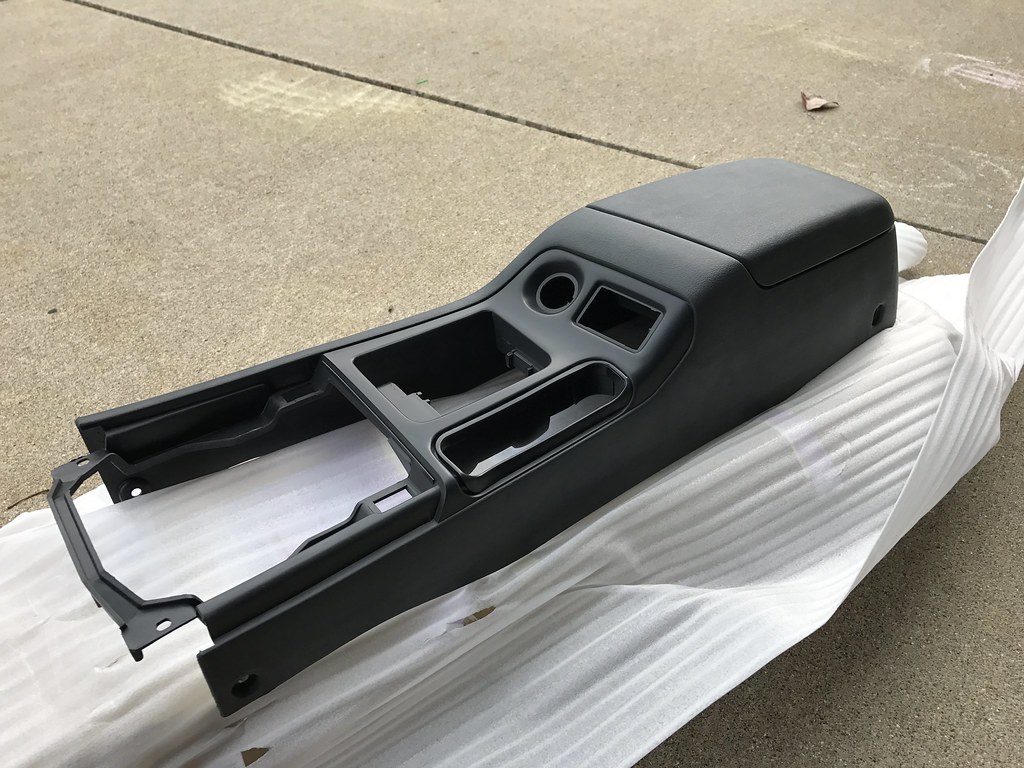 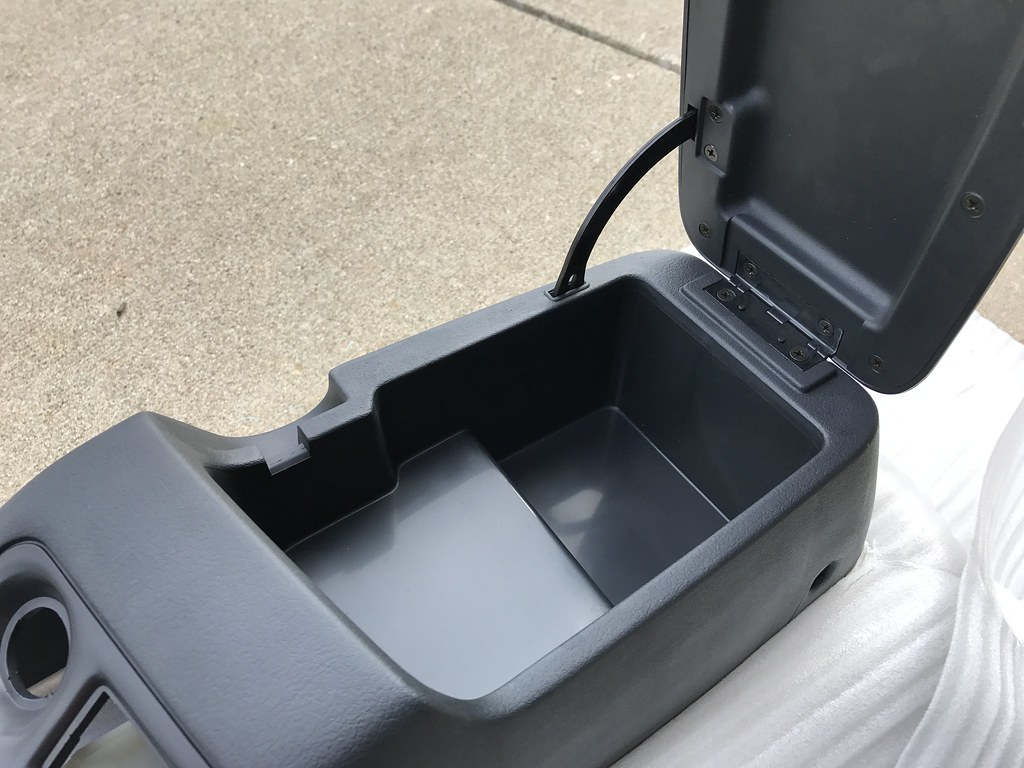 I checked the auction and found that the seller was also selling a brand new ash tray and shifter trim to match the center console- crazy! He had purchased the items off the shelf from a Nissan dealer in Virginia to use to restore his daughter’s S13, only to have her now ex-boyfriend (and rightfully so) total the car. All of these items have been discontinued for a while so I was shocked to see them up for grabs. After sacrificing some other items I had been holding onto to free up some funds, I was able to score all three. It took a while for the seller to ship them due Hurricane Michael down in Florida, but it was definitely worth the wait. 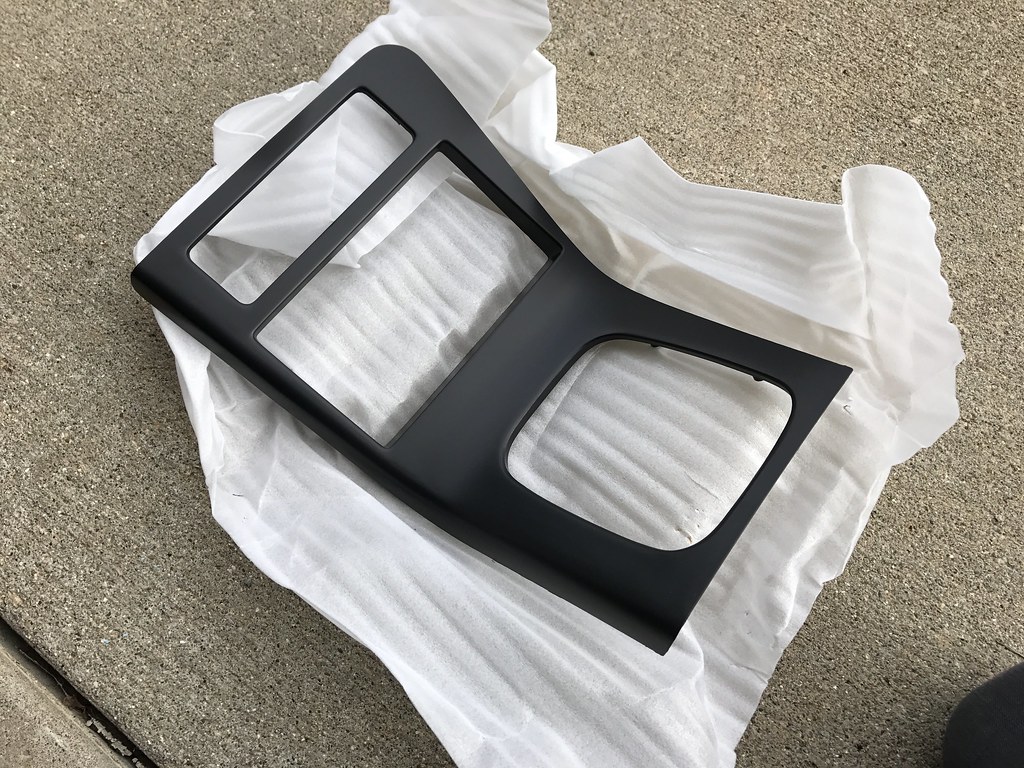 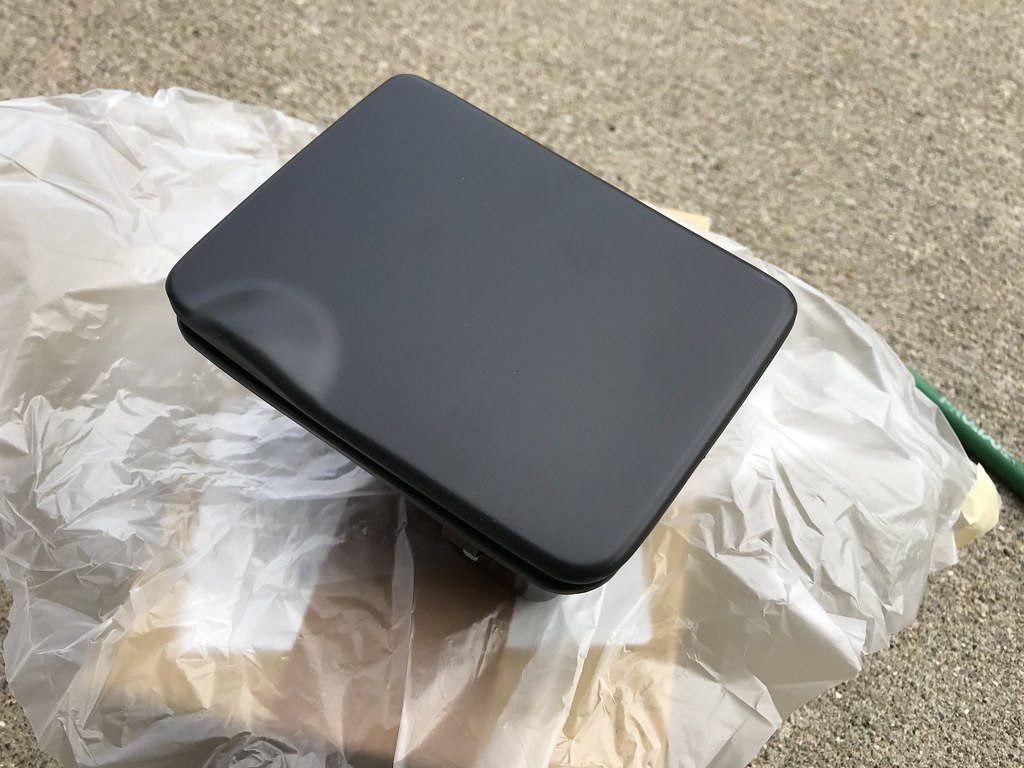 I also picked up this headlight switch that he had. I wish I could replace all of these buttons but it is probably pretty unlikely that I find the rest of them brand new like this. I’ll probably have to settle for the Restomod Ninja treatment at some point in the future. I believe these are supposed to light up too- and I don’t think that any of mine do. I am going to look into replacing all of the bulbs. 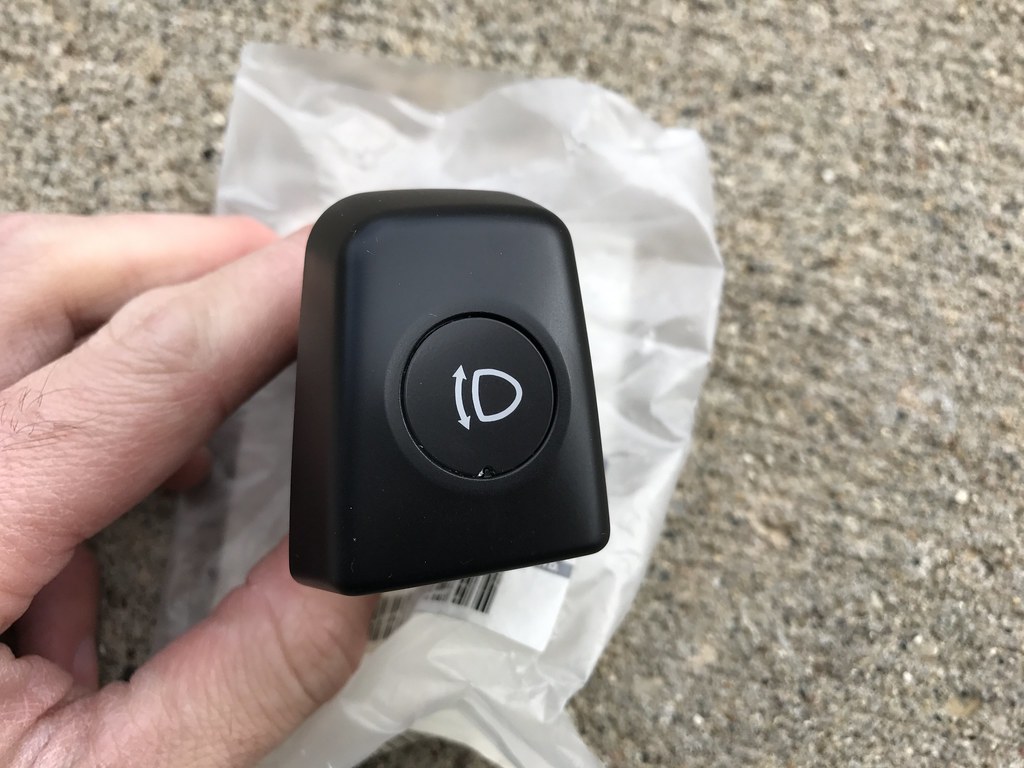 Finally, I grabbed some replacement headlight bezels he had for sale too as they were much cheaper than buying them new from Nissan. These will be a great addition when the car gets painted someday. 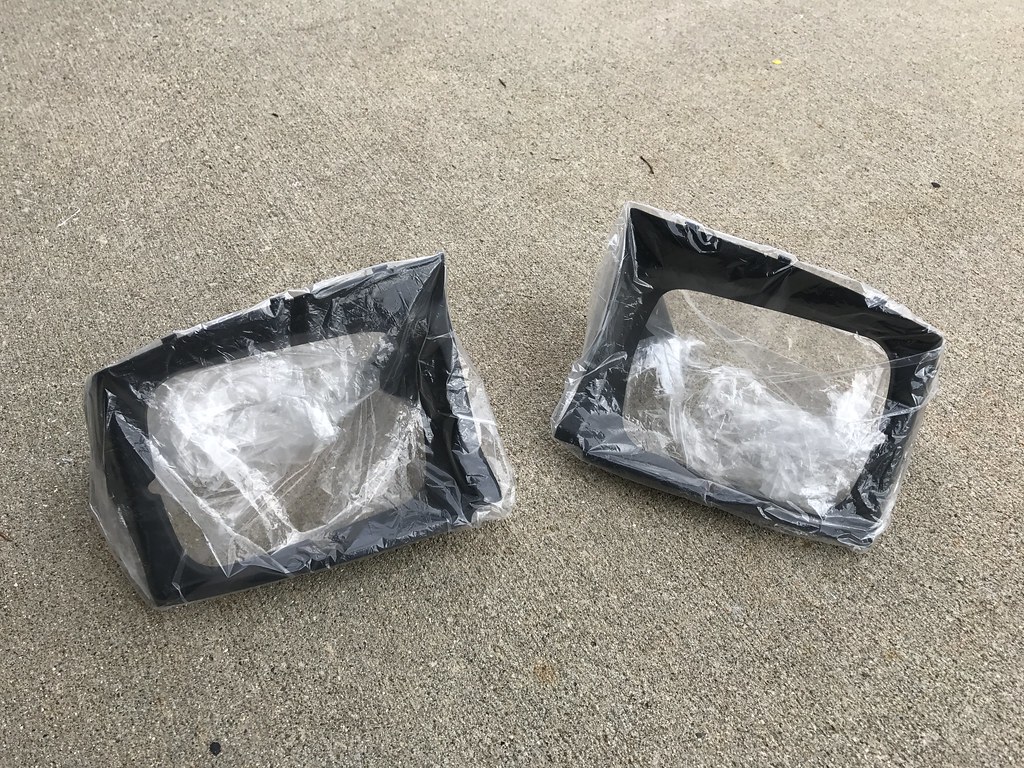 I really think that small OEM touches like these can make all the difference in a build. I never used to even think about or consider stuff like this, but for whatever reason I have grown to appreciate stuff like this as I have gotten older. I’m thinking I will hold off on installing these items until my kids are a bit older and don’t climb all over the inside of my car as I would hate to have anything happen to them. I like for my kids to be able to enjoy the car without causing me too much anxiety, so it seems to make sense to wait for a while.

I am leaving this afternoon in the S13 for Jake’s memorial service just outside of Chicago. My friend Chob and I will then head up to Shawano, Wisconsin for the Club FR season closer drift day before heading home early Sunday morning. Fingers crossed the car makes the trek OK!

Thank you as always for reading. Have a great weekend!

2 Responses to A Stroke of Luck