I tossed the car on jack stands earlier this week as my replacement brake rotors and pads were due to arrive. I elected to just replace all four corners even though on the front rotors were warped as I wanted to go back to standard blank rotors instead of slotted ones and wanted them to match. I sold my rear rotors and pads as they were still in great shape so that someone else could get some use out of them. 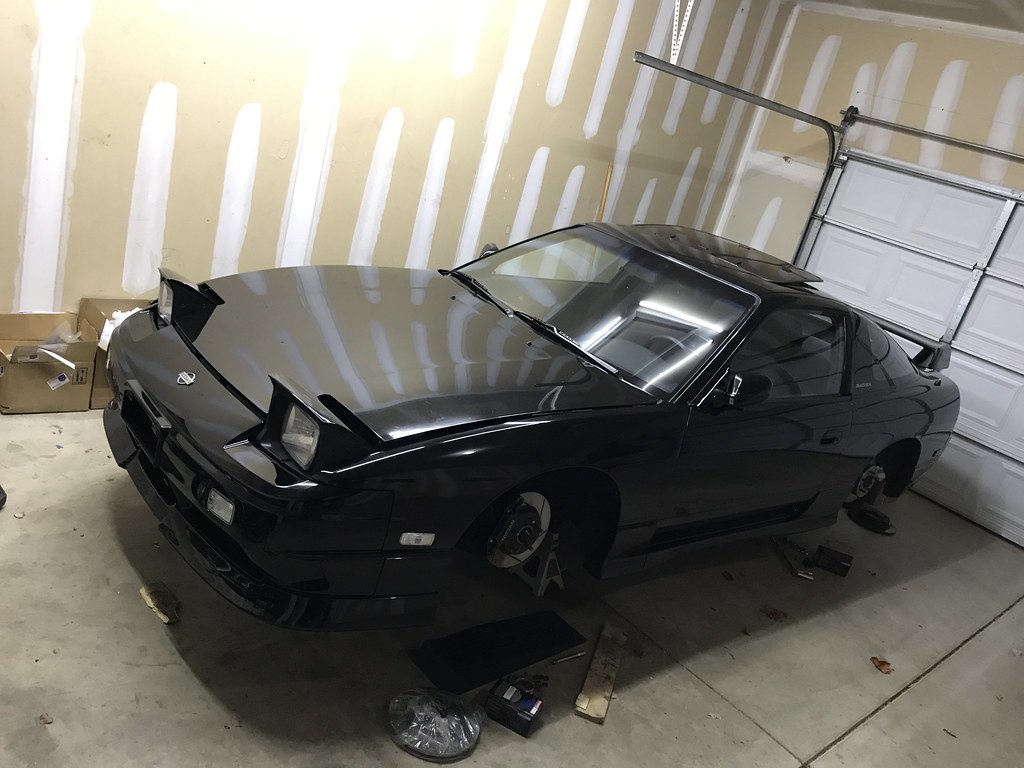 Last night I was working on finishing up the install. When I removed the brake rotor from the front passenger side, one of the wheel studs also fell apart. Perhaps this was the source of the vibration? In any case, this is probably what I get for using cheap hubs. These current front hubs are ones that I tossed on after buying them used locally last fall to fix a bad wheel bearing in a pinch before driving up North on a trip with my wife. I ordered another pair of cheap hubs from Amazon to replace it since I need the car on the road for my trip next week. I always find it easier to just swap hubs and sell the old ones in the event that I break a stud as it saves a lot of time and hassle. So, with any luck I will have the car back on the ground tomorrow evening. 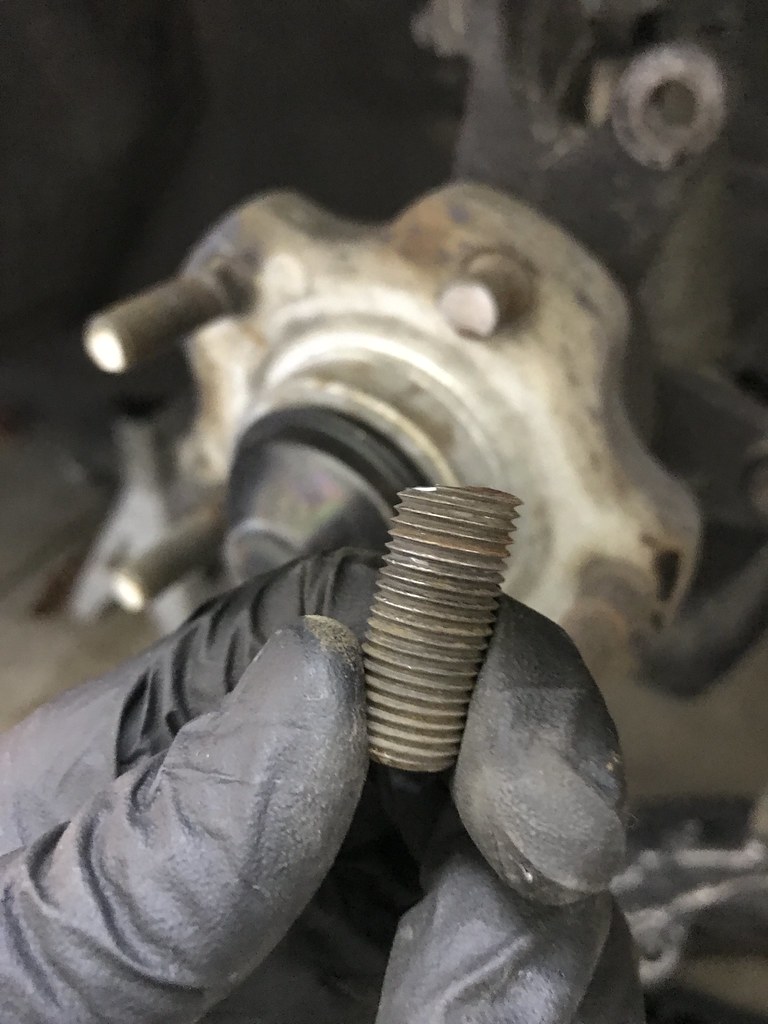 I don’t like taking the cheap route on important components, but when it comes to hubs and wheel bearings I always find myself in a pinch and need a quick solution. My hope is to eventually move to NISMO suspension arms and bushings in addition to OEM wheel bearings and hubs- probably with some stronger wheel studs for good measure. Maybe I can make that happen in the near future. 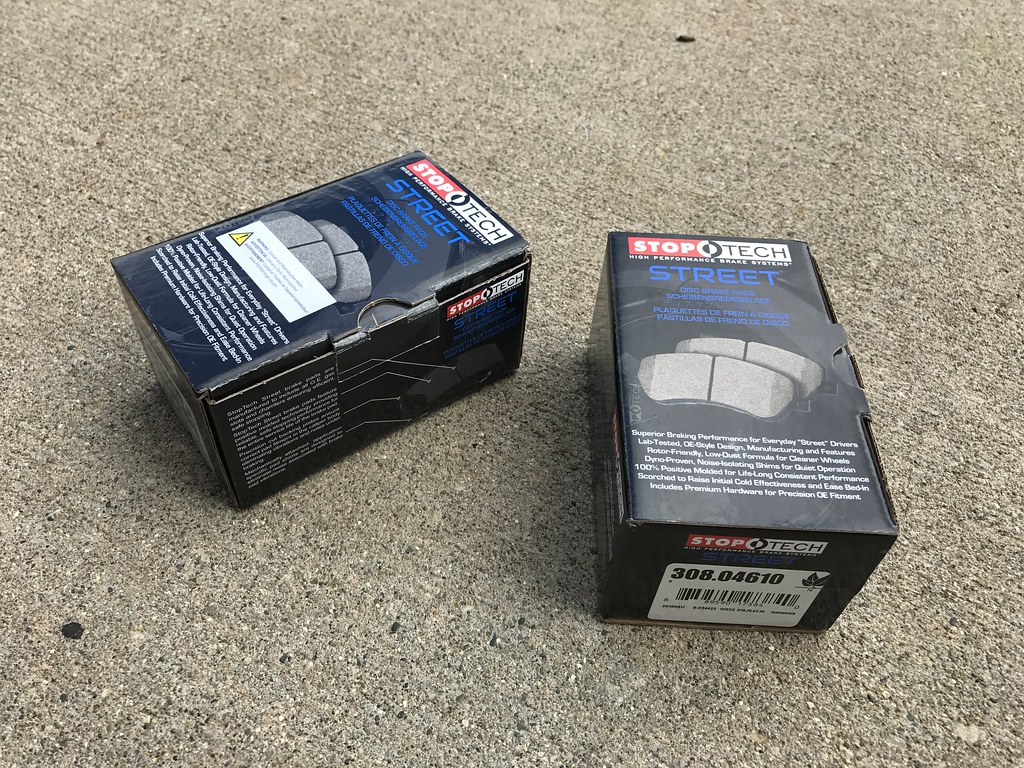 I elected to go with Stoptech street pads (instead of the sport version I had previously) with some standard blank rotors from Rock Auto this time around as it was much more cost effective. I think this might be one of the only times I have used standard blank rotors on the car, but it just makes sense for what I use it for. No reason to have anything crazy on there. I’m really looking forward to the car not shaking like crazy when I apply the brakes. 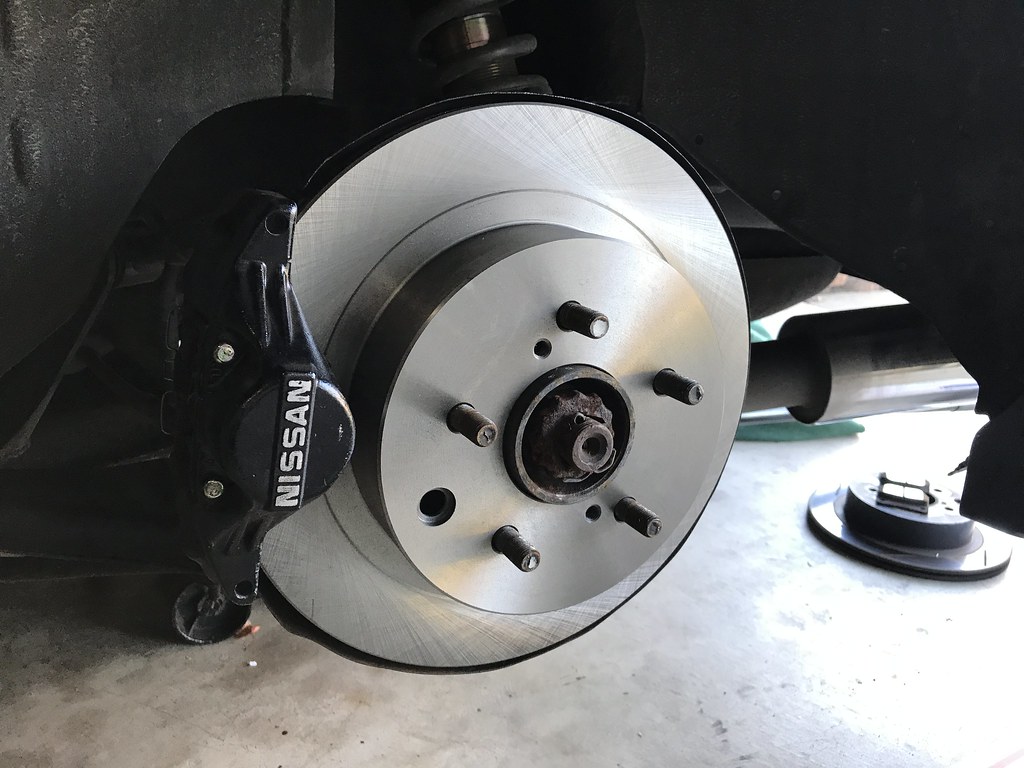 I’ll likely take the car off of the road soon after my trip to US Air next weekend. We got a pretty hard frost two nights ago and temps have been struggling to make it into the low 50s during the day. I’m sure we will have a random nice day or two before the weather really takes a turn though, so hopefully I still have a little bit of time to enjoy the car before tucking it away.

I hope you have a great weekend! Thanks for stopping by.