Apologies for not posting here last Friday! After working on the SR for my coupe two weeks back, I decided to shift my focus to the hatch to prepare the car for a couple of road trips coming up in the next week. 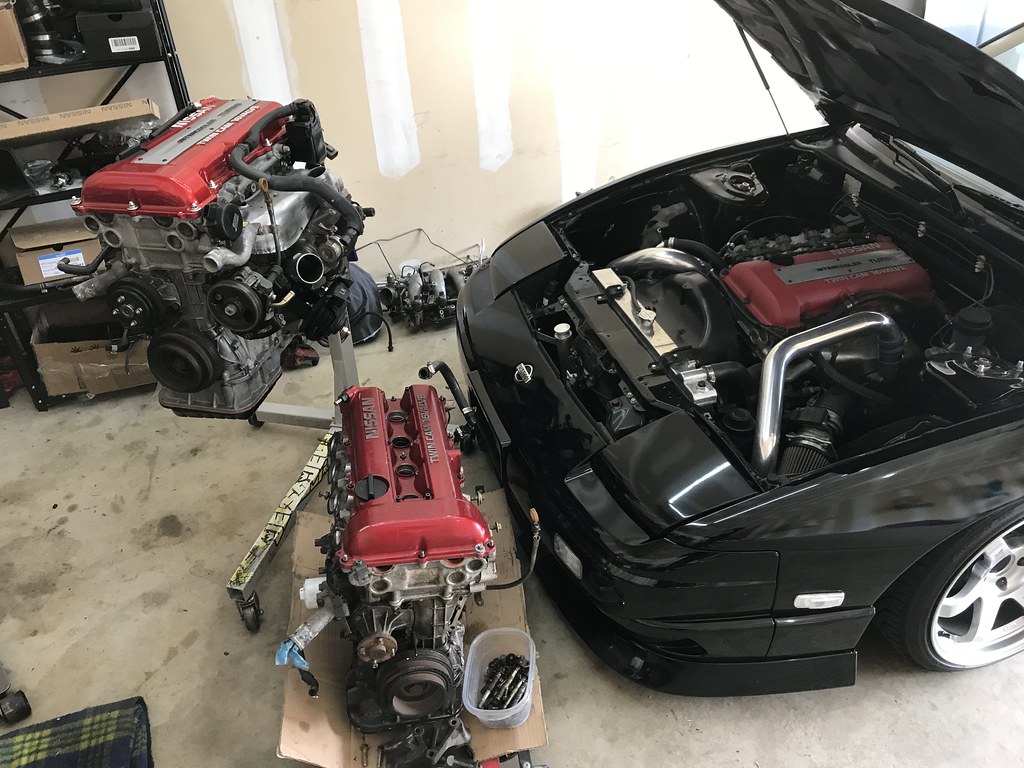 Of course, it’s not every day that I have three SR20s in my garage, so I had to take a few photos when I was doing some spring cleaning. The engine on the ground is one that came from a coupe I parted out that ended up having bad compression. I sold it to a friend of mine, he just hasn’t had the time to come get it yet. I thought it was a cool photo to have though! 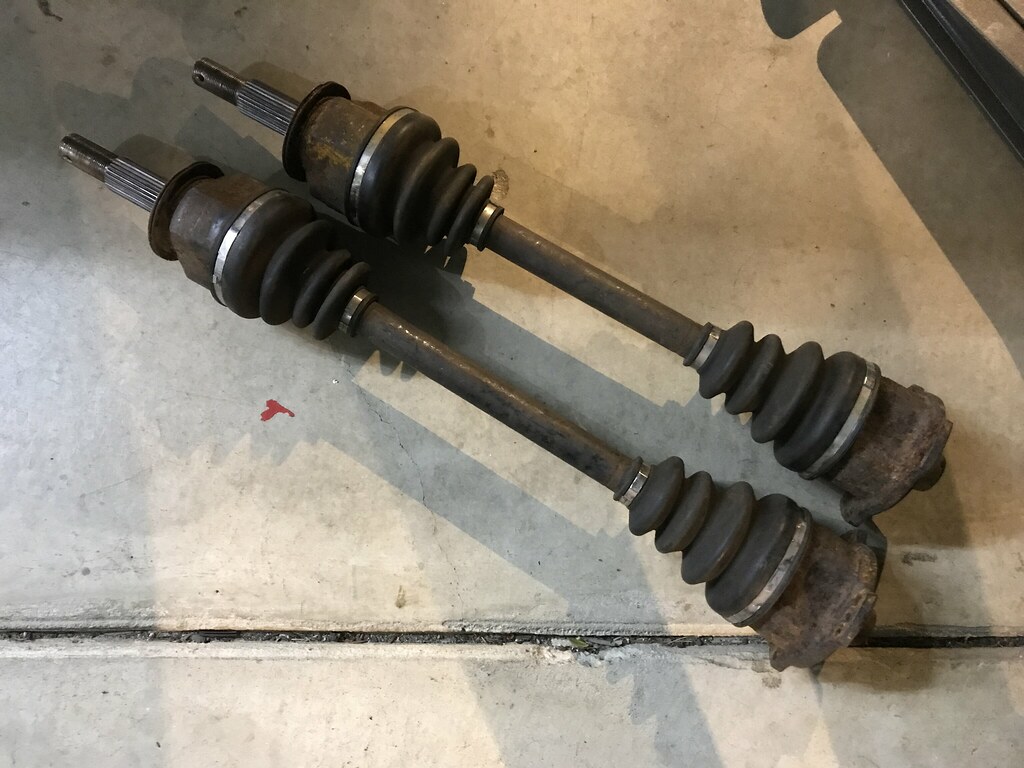 While replacing a blown exhaust gasket back near the muffler a couple weeks ago, I realized that one of my inner CV boots was torn on the passenger side axle. This seems to happen about once a year or so, so I had a feeling this would likely be the case. I always happen to notice it a week or two before a road trip which always makes things interesting. My hope is to finally learn to replace these boots myself, but in the interest of time I picked up a set of used axles locally to toss in. Perhaps this winter I will finally learn to service these myself. 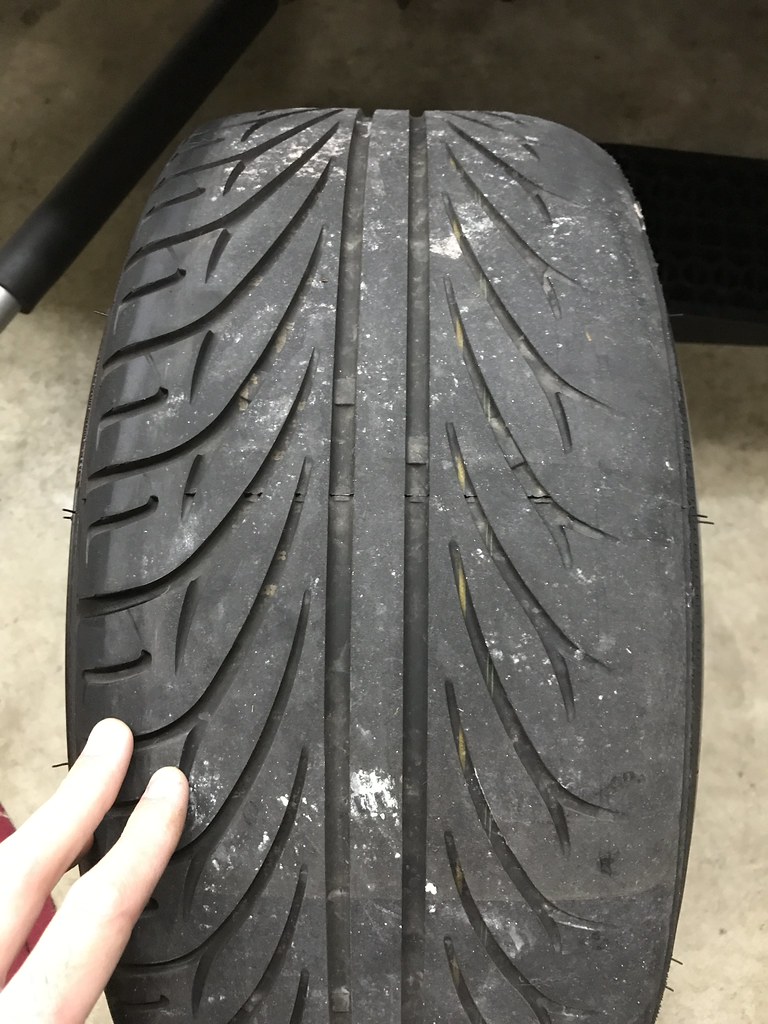 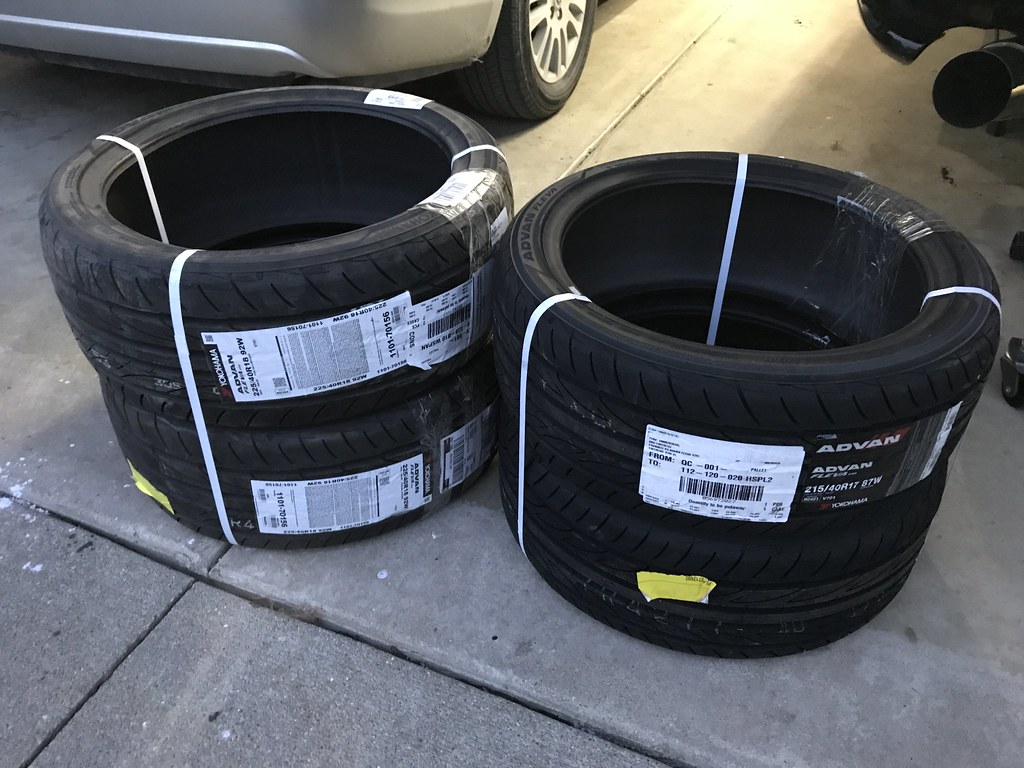 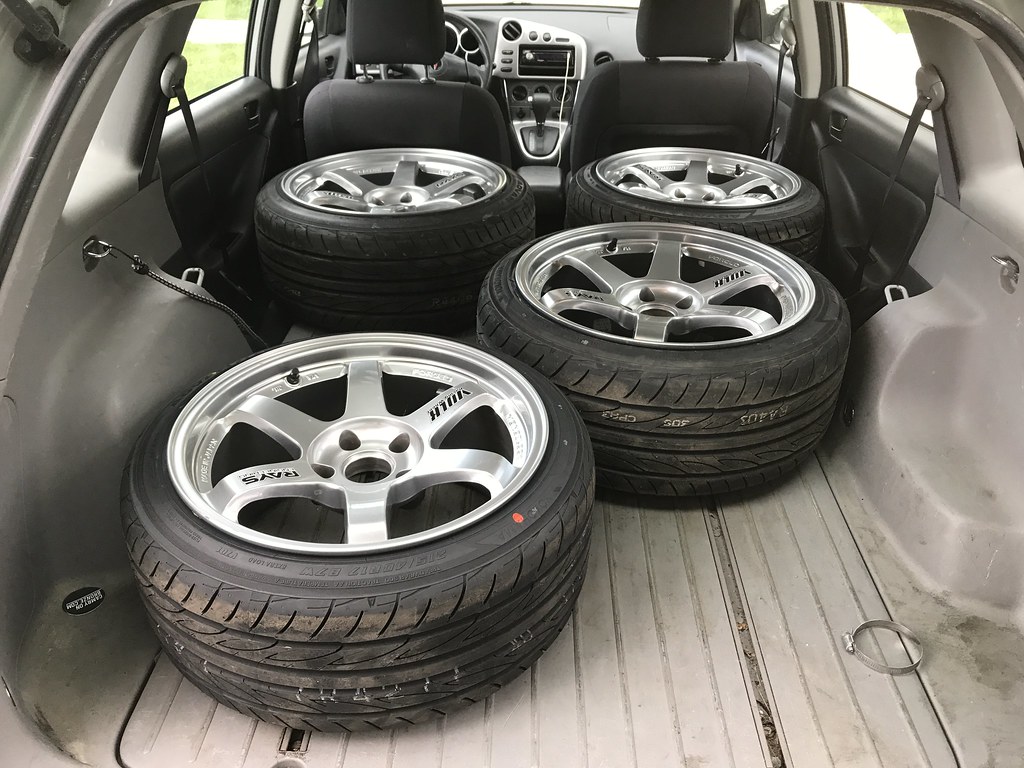 Upon a closer inspection of the car, I also found that my front tires were worn pretty badly. It has been years since I got a proper alignment, so I knew that my front toe was not within spec. I went to purchase a set of Yokohama S Drives to replace my Kendas only to find that they had been discontinued. The new version that looks remarkably similar is the Yokohama Advan Fleva. I decided to give them a try and so far I am really happy with them. They’re quiet on the freeway and ride really nice. Thankfully they fit just like the Kendas did too so minimal adjustment was needed. 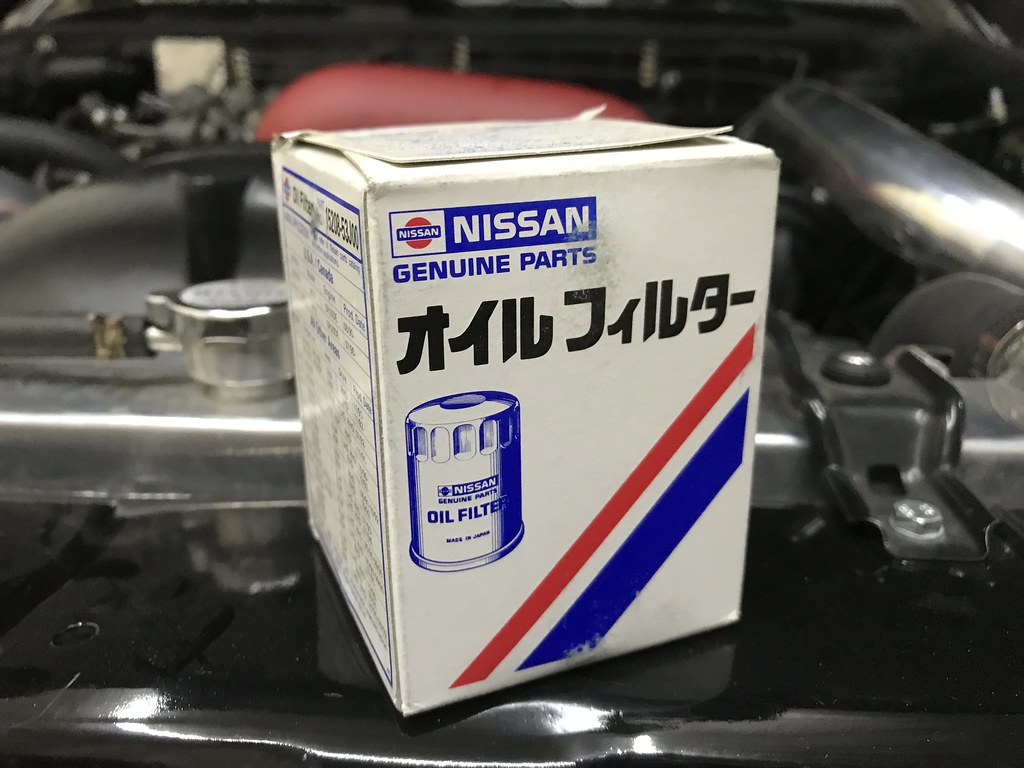 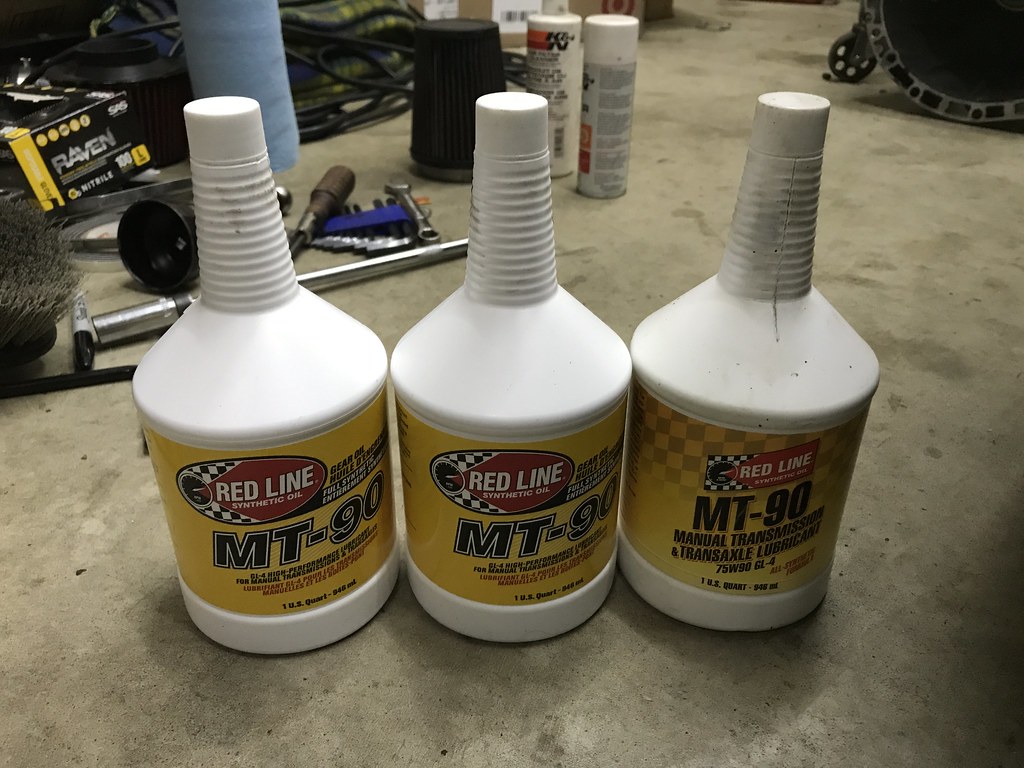 It had been a while since I serviced all of the fluids in the car, so I started by changing the oil and filter with Mobil 1 Synthetic 5W-30 and a genuine Nissan filter for the SR20. I also swapped out the transmission fluid and differential fluid as well. I found that I have been running the wrong fluid in my SR transmission for years and should have been using a GL-4 fluid, so I went with Redline since I had some left over from the Evo. Finally, I tossed in a fresh set of spark plugs to complete the routine maintenance. 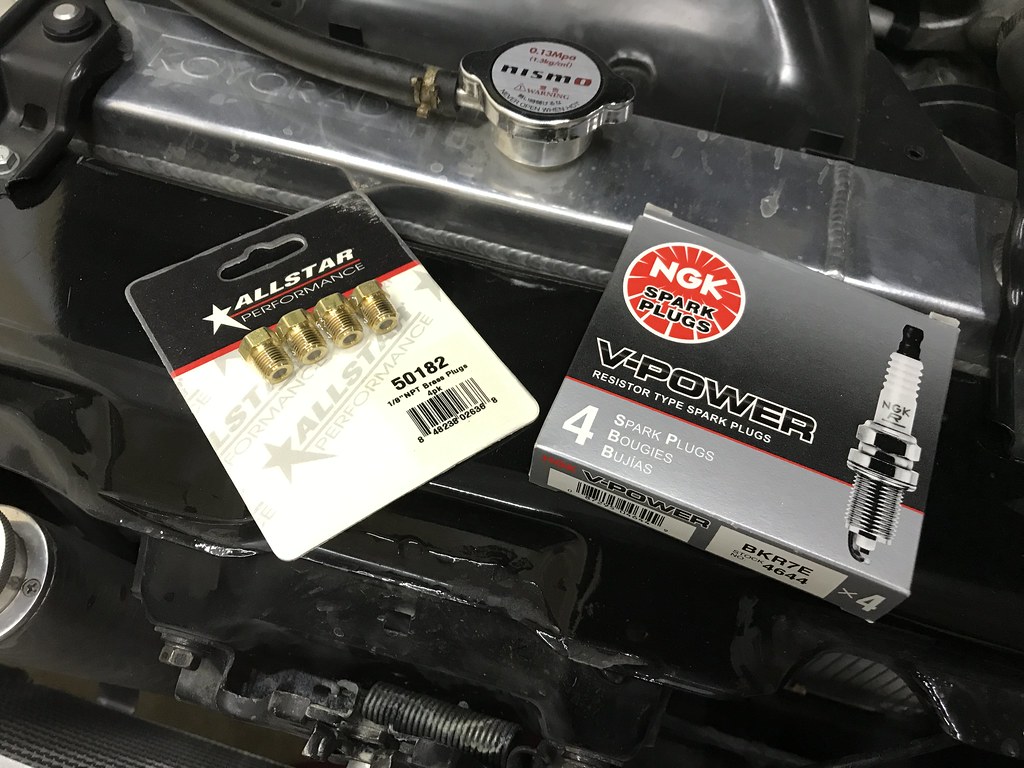 I picked up a set of brass plugs to correct a coolant leak that I have been dealing with for a while. I have a GK Tech water sensor attachment for when I was running gauges in the car, and the block off plug I was using was leaking ever so slightly. So far the replacement brass fitting seems to have corrected the issue. 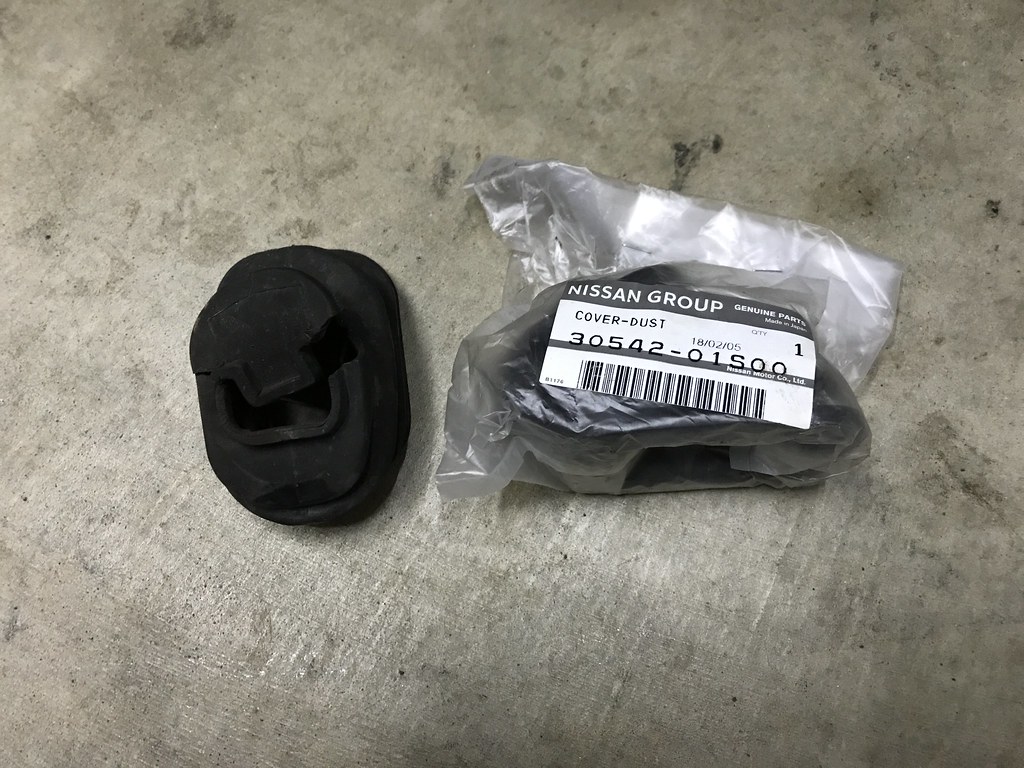 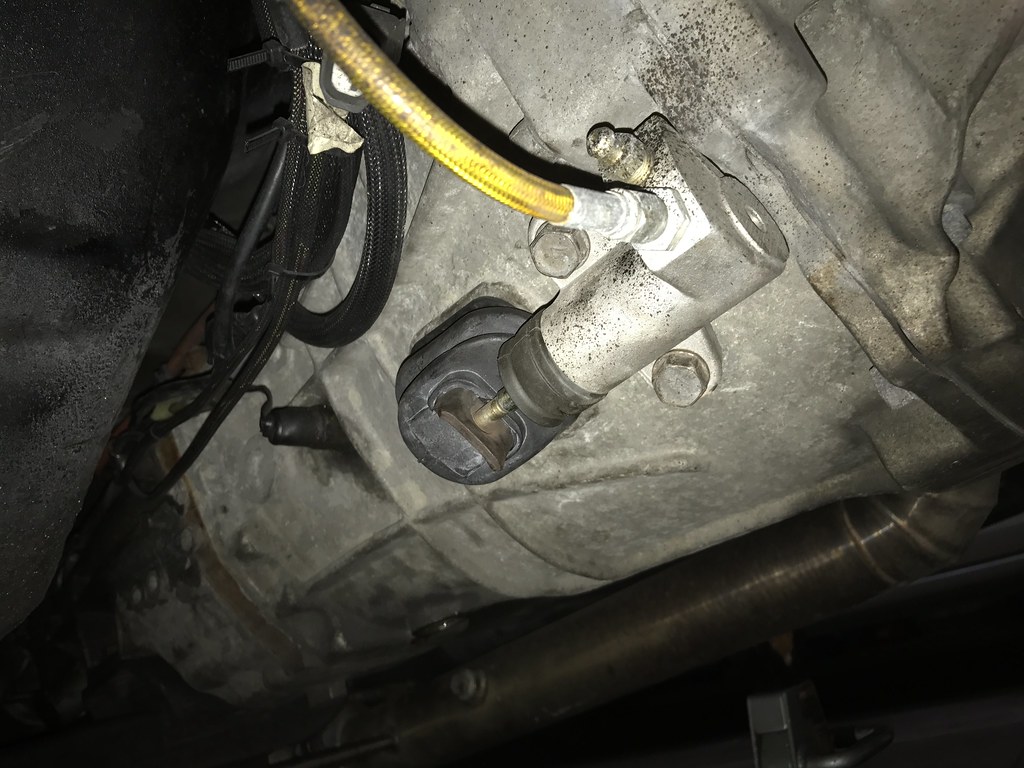 I recently noticed that the boot near my clutch slave was torn. I ordered one for the SR rebuild for the coupe and decided to order a second and replace it on the hatch. 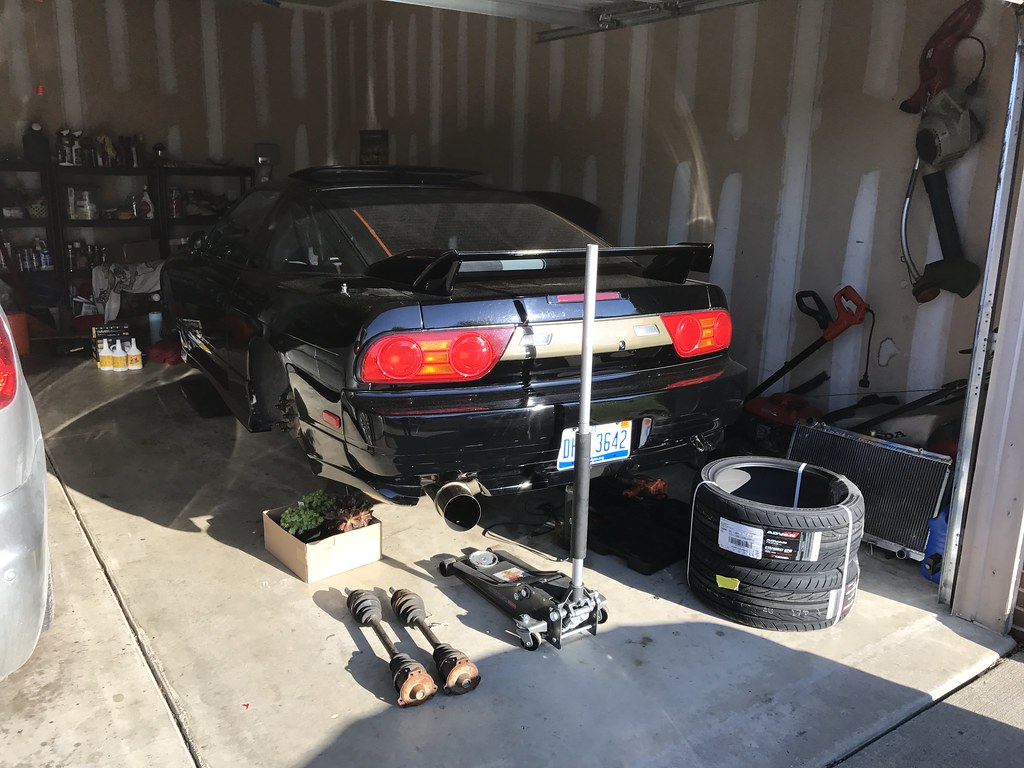 Prior to completing all of this maintenance, I did my best to detail the car using some products that I have had sitting around for years. They probably aren’t even good any more after multiple winters of being stored in my garage, but the paint feels a lot better than it did previously. It probably reduced the number of swirl marks as well, but there are still so many left that it is hard to tell. There are lots of items I had repainted that were never properly cut and buffed, so I could really only do so much by hand- but that’s all I can really do at this point! 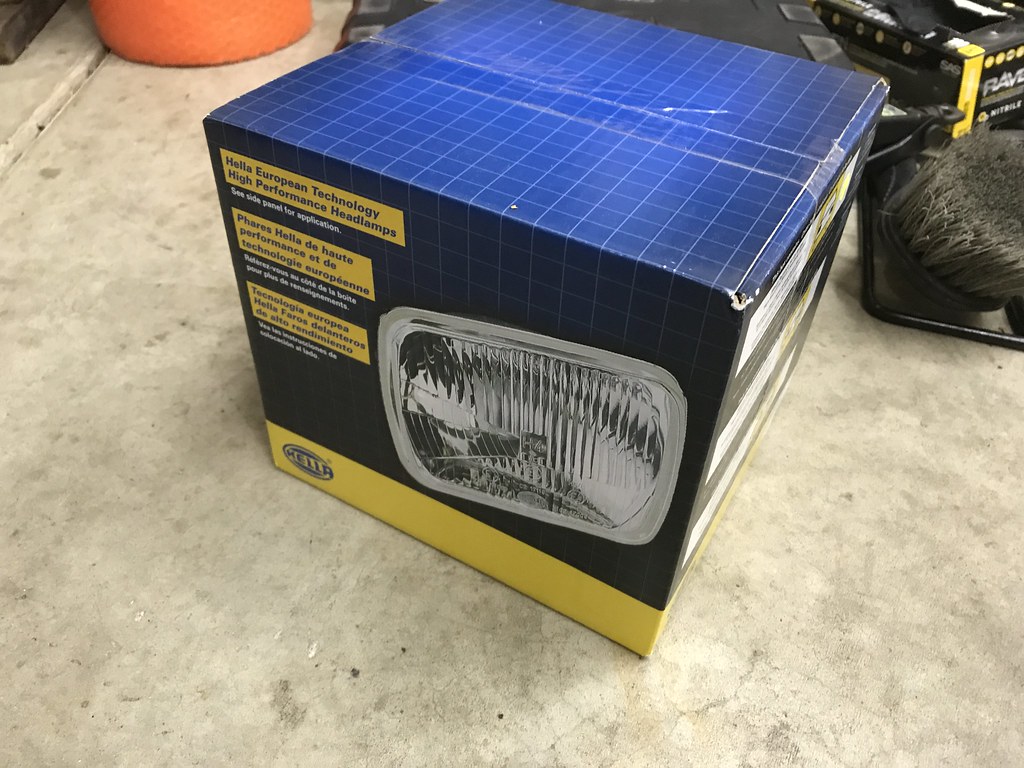 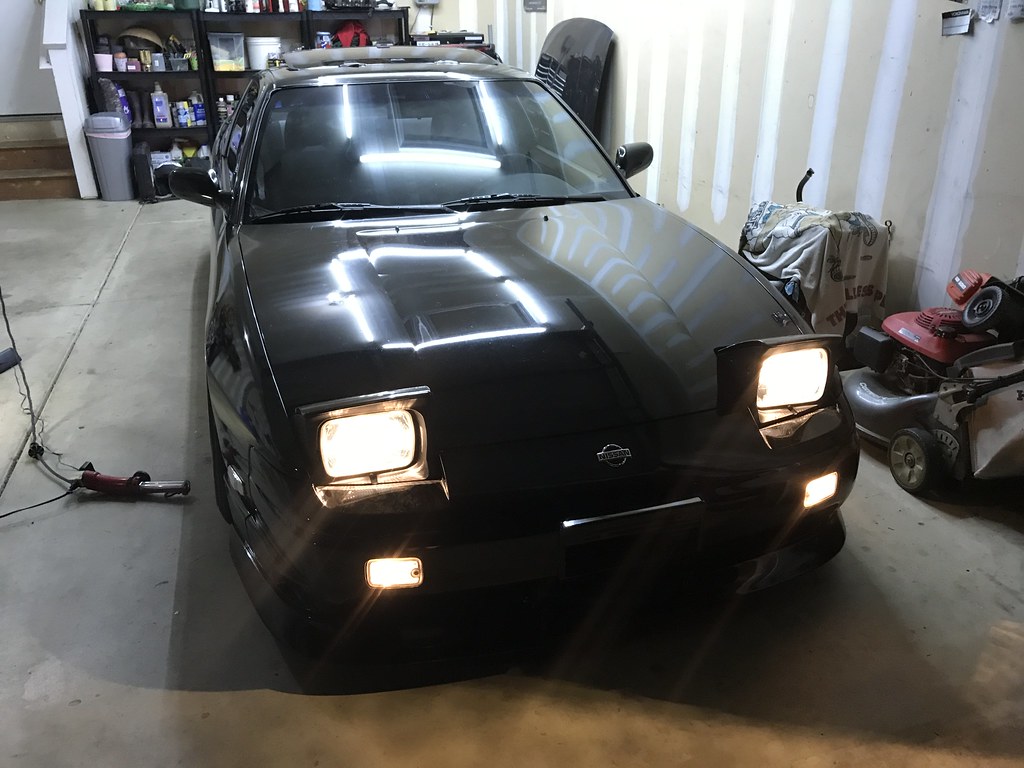 I decided to replace my Raybrig headlights with another set of Hella H4s. I have swapped these back and forth many times over the years, but felt the Hellas just match the current stage of the car a bit more. They should give me better output for all of the night driving that lies ahead as well, even though S13 headlights really only do so much. 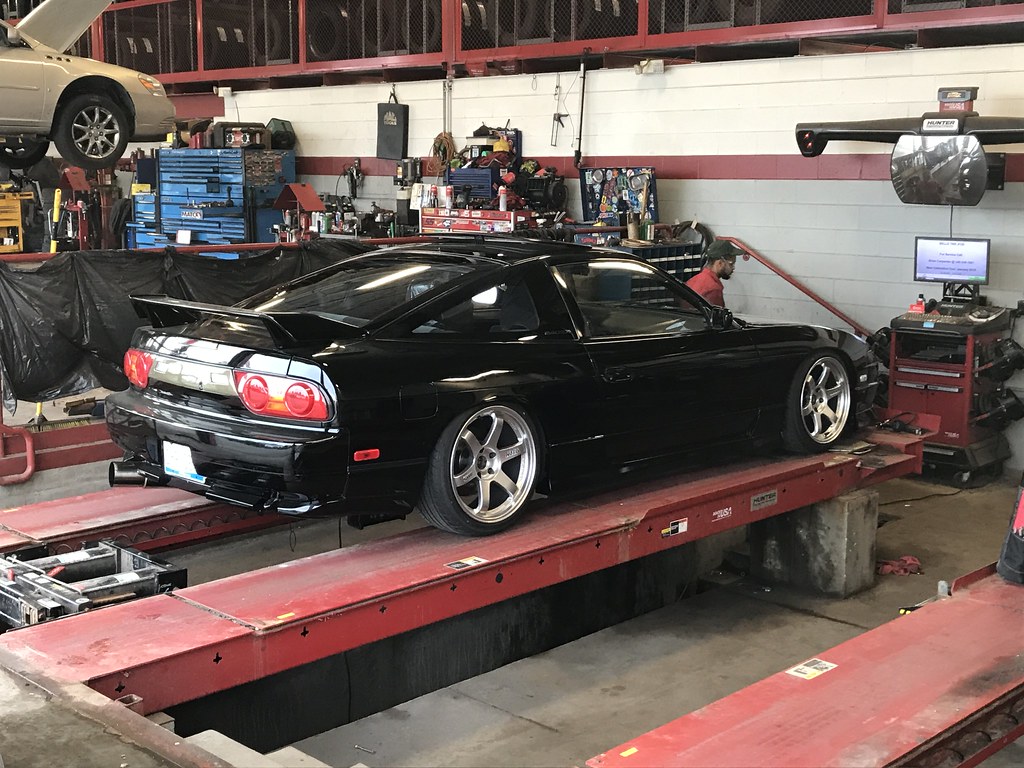 With the car back on the ground, I took it out before work today to get a much needed alignment from a gentleman I recently met named Jalen. He lives about 30 minutes from me and has two cool S13s. Jalen was able to get my toe dialed in for me to hopefully make these tires last for quite some time and make the car a bit easier to drive. Everything seems to be running smoothly at the moment- fingers crossed it stays that way!

Tomorrow afternoon I will depart for Chicago. I should hopefully be in town in time to attend the WekFest pre-meet tomorrow evening if all goes according to plan. It sounds like I will be parked at the Mackin Industries booth (US Distributor for Rays/Advan) at the show, so I’ll be rolling in very early Sunday morning for setup. If you happen to attend the show and see me around, please stop by and say hello!

After returning home Sunday night, it will be back to work for just a few short days before leaving with my wife Alicia on Thursday afternoon to drive to Chicago once again en route to Final Bout Gallery in Shawano, Wisconsin. It’s going to be a great time! Looking forward to seeing friends from all over the world and meeting some new ones along the way.

Thank you for stopping by and have a great weekend!