Well, my Koguchi Power hood was delayed a day due to a DHL issue, so I put the stock hood back on and drove the car to work on Thursday last week in celebration of the approaching holiday weekend. I ran some errands after work and everything went well aside from the occasional exhaust scrape here and there. 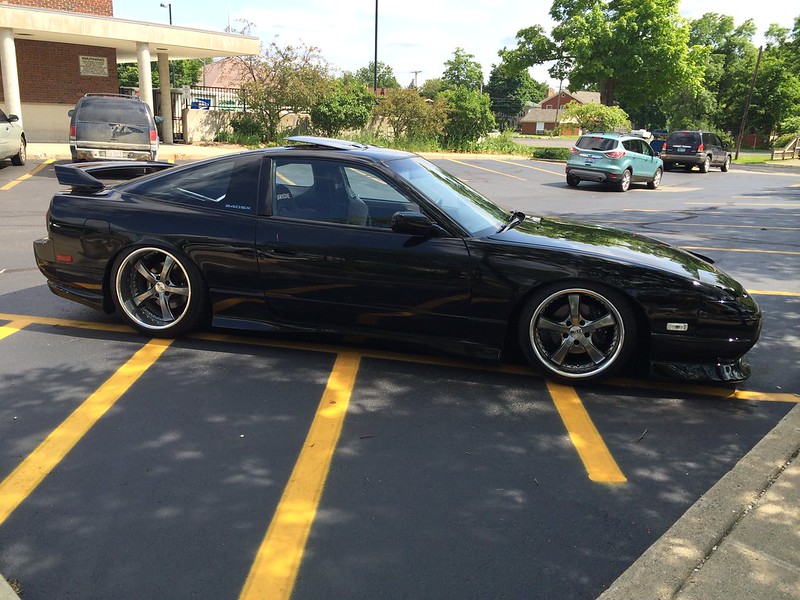 After nearly 6 months of trying to source a vented hood, my KP hood arrived safe and sound via RHD Japan. The process took almost exactly a month from the time a placed the order to when it arrived on my door step, so no complaints there. 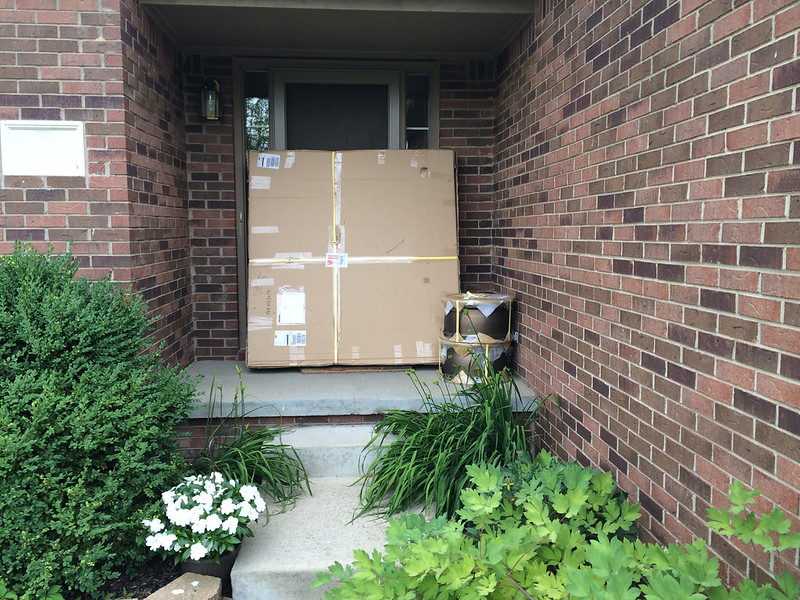 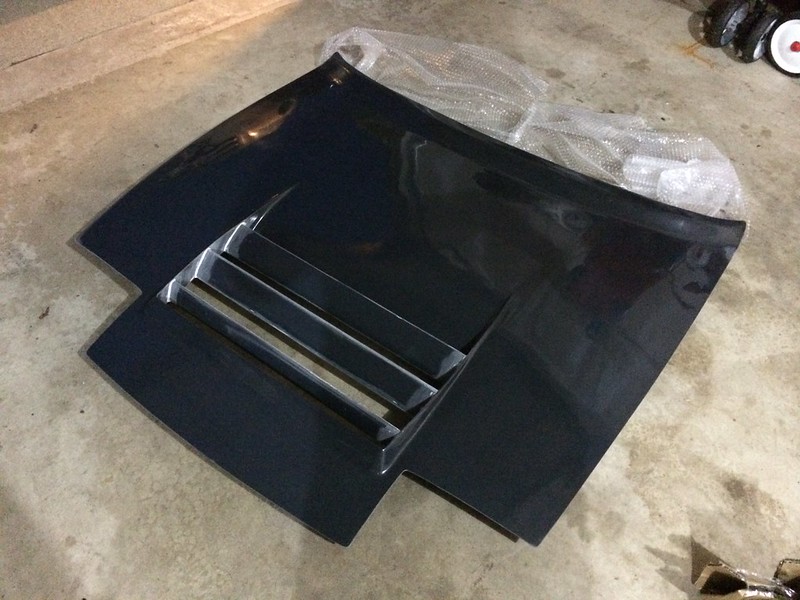 I have to say, while I really like the hood and have always wanted to have one, I wasn’t terribly impressed with how the hood fits. To be completely honest, my DMAX hood fit better than the Koguchi Power hood. I like the design of the Koguchi Power much better though, and the materials are much nicer- so it’s a bit of a toss up. 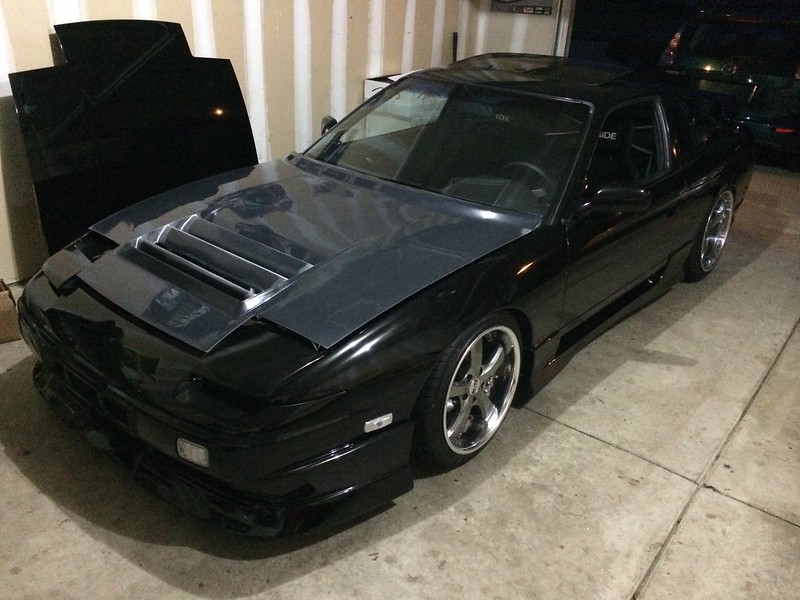 I was watching the girls on my own most of the holiday weekend while my wife was out of town, so I didn’t get much of a chance to mess with installing it until this week. Last night I managed to wrap up the installation of the hood and the Cusco hood pins I ran previously on my DMAX hood. My friend Loren ended up with my old hood and decided to run Aerocatch pins, so he sold me my old Cusco pins back. 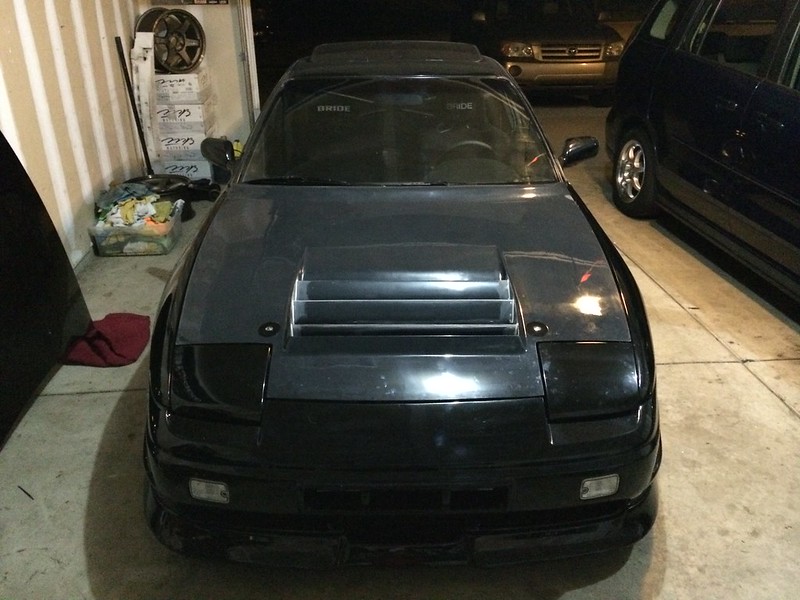 I had to drill new holes in the bottom of my hood latch to slide the hood further toward the front bumper. There is still a bit more gap than I would like to see all around, but the gaps are even from side to side. Fortunately my car is black, so the gaps and imperfections should be hidden fairly well. I was never crazy about the sloping cowl on the top of the Koguchi Power hood, but now that I see it in person I really don’t mind it too much. I elected to remove my factory hood latch this time and only run the Cusco pins which I think helped with the fitment a bit. 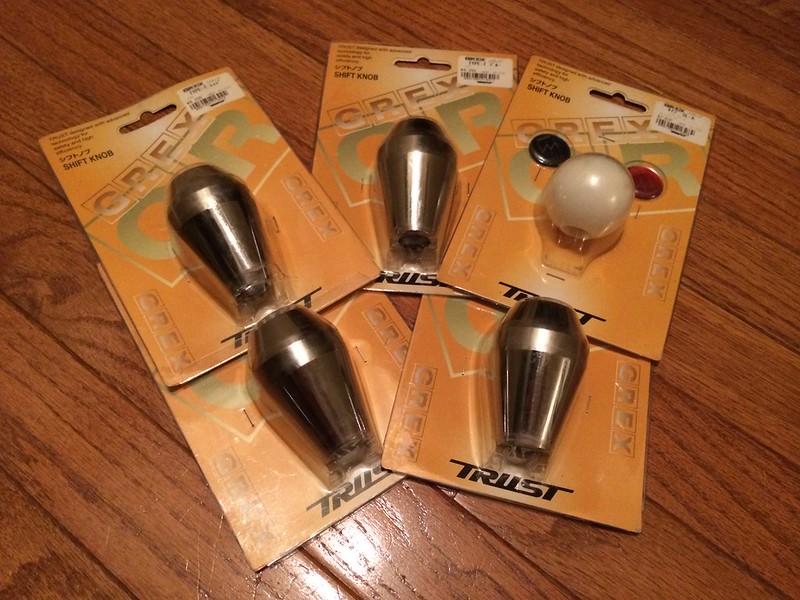 An internet friend of mine named Maqshood from Australia contacted me after I posted on Instagram trying to find another GREX shift knob like I had during my previous ownership of the car and mentioned that an auto parts store near him had tons of them brand new in a sale bin for next to nothing. I couldn’t believe it as these have been discontinued for several years. The only catch was the fact that they were Subaru and Toyota thread pitch. I did some research and found a shift knob adapter from Touge Factory that fit the bill and had him send me one of each color as well as a couple for my friends. 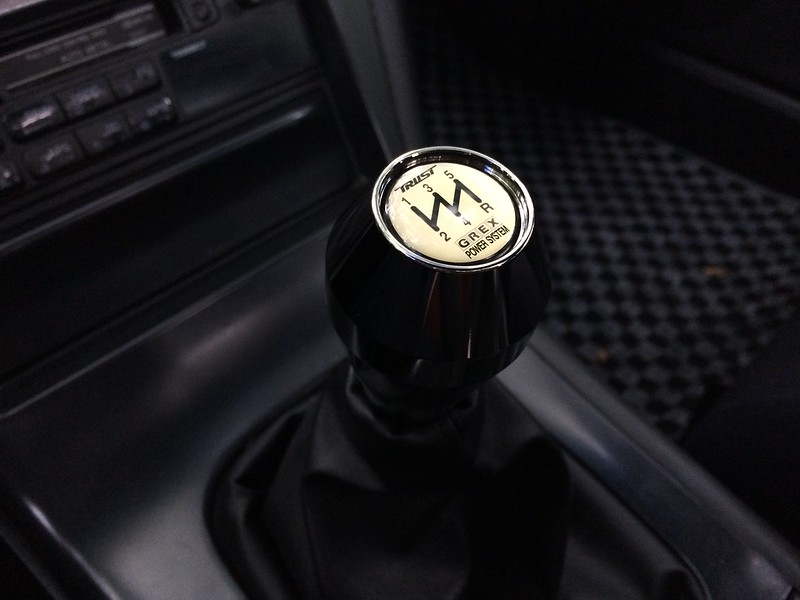 Last night I had a chance to install one of them and I am really stoked with it. I had to grind down the knurled lip of the shift adapter a bit to allow it to fit into the shift knob, but once I did everything went together like a charm. I love these shift knobs aside from the fact that they get really hot in the sun. Pretty cool to have a few of them brand new to hold on to! 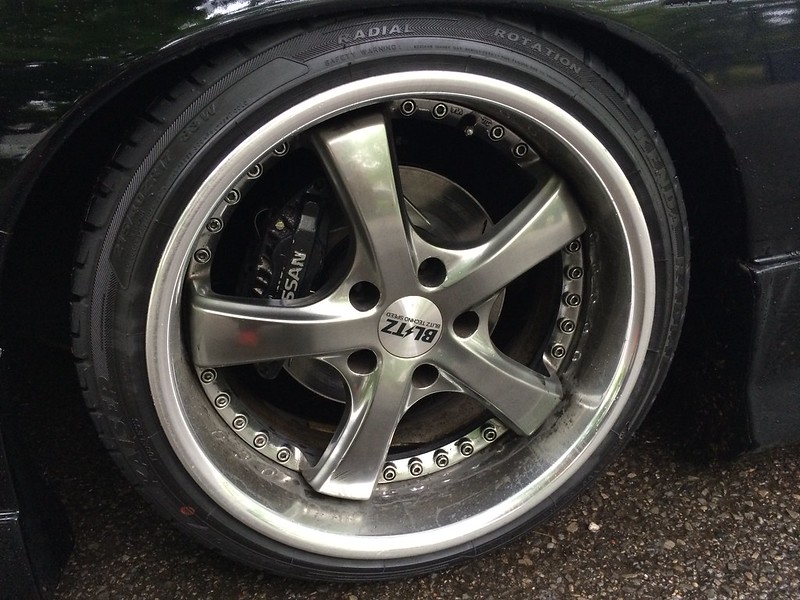 My other task that I completed last night was the installation of some Stoptech slotted rotors and street performance brake pads on all four corners. My Z32 brakes came with Brembo blank rotors and Metal Master OEM equivalent brake pads, so these are definitely a great upgrade. Look for a full writeup with installation photos and details on Speed Academy in the very near future. 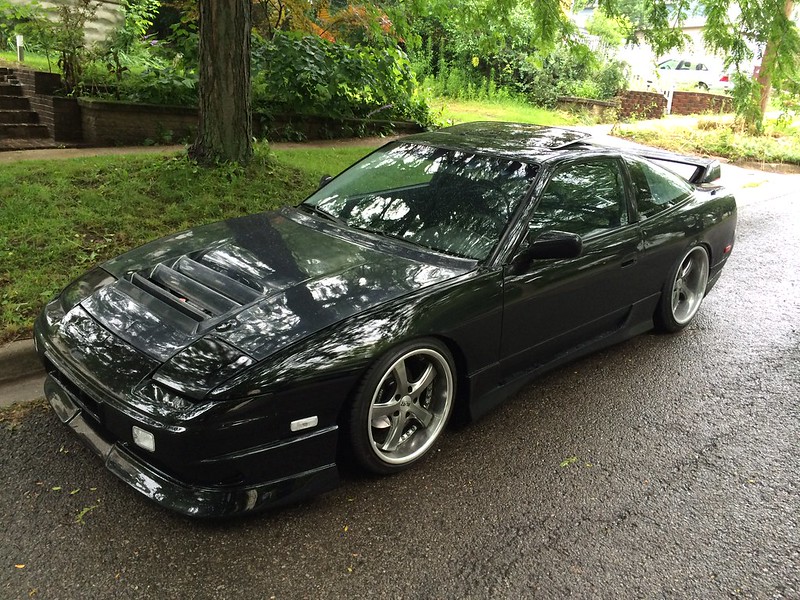 I finished things up fairly late last night but needed to have the car done in order to drive it to work today for a test drive. Weather conditions were less than ideal this morning, but the car did fine in the rain. There are so many quirks I had forgotten about, like the fact that the first setting on the wipers doesn’t work. I also forgot how foggy the windows get in the rain. All in all it wasn’t a bad drive though. 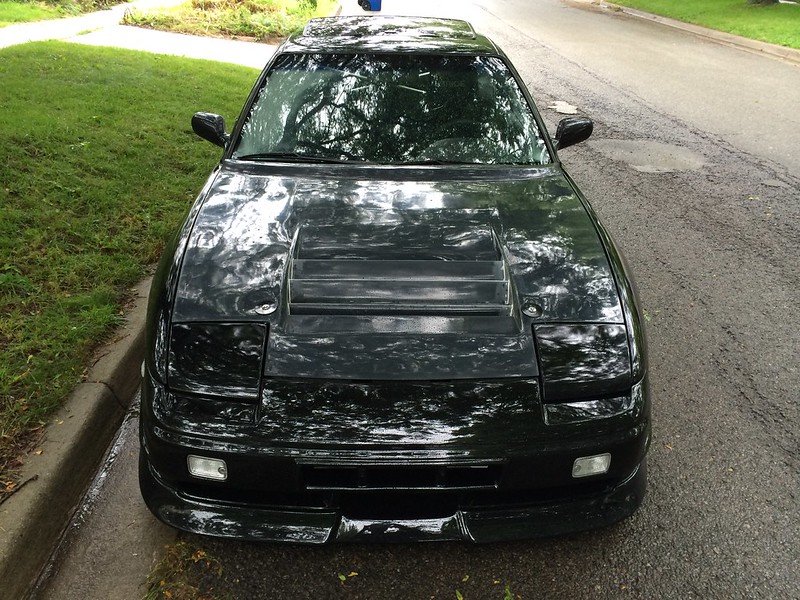 I am planning to drive down to central Illinois tomorrow to be in Kyle’s wedding despite the fact that I’ve only driven the car to the office three times now. I’ll be sure to pack my tools and good luck charms but hopefully the trip goes off without a hitch! *knock on wood* I’ll be sure to post lots of pics and details from the road trip next week. Have a great weekend!