Posted on September 15, 2017 by camryonbronze

I was chatting with my good friend Benson Hsu of Sileighty Mania fame today when he sent this photo to me: 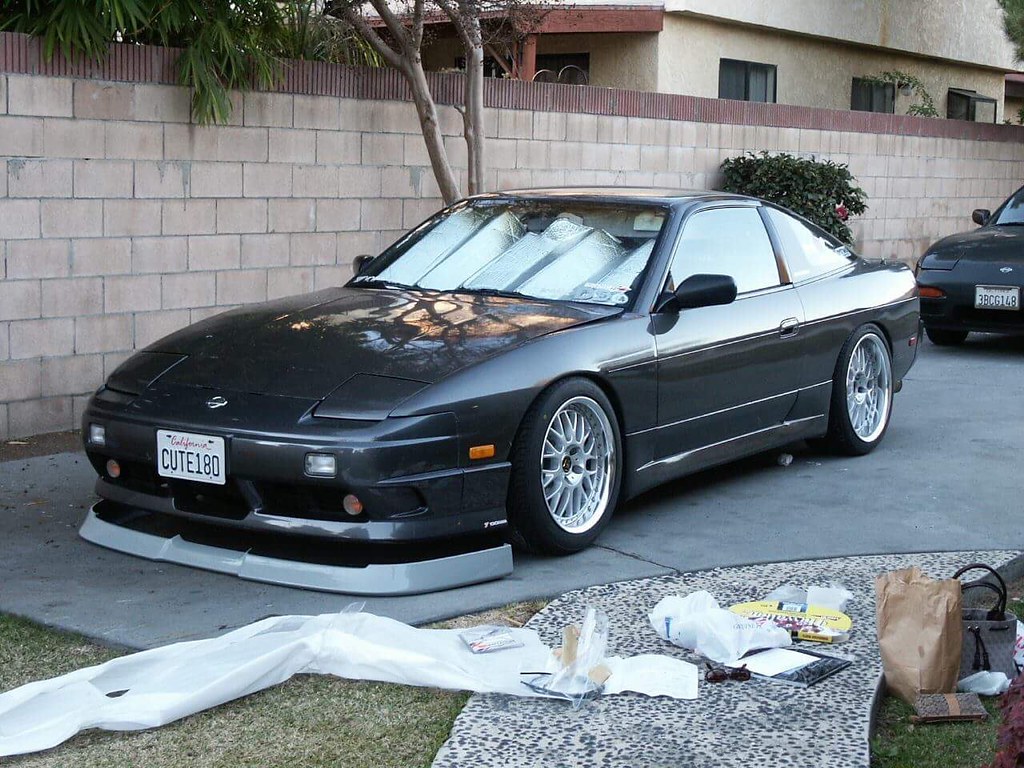 This is a photo of his wife Nadine’s S13 circa 2003. Just look at that car- it still looks incredible, even fourteen years later. The beautiful piece of plastic you see on the ground in front of it is the first kouki 180SX front lip spoiler imported into the USA. Benson used his issue of Doriten with a “Kouki 180 Mania” story in it to figure out the part numbers for the OEM Japanese front bumper, fender extensions, brackets, lights, and optional front lip. He convinced his parts guy at Nissan to order the items despite the fact that they couldn’t see any diagrams to know what they were ordering. Needless to say, Benson and Nadine were pretty hyped when the items arrived.

Nissan Motorsports used to receive all items from Nissan Japan that were shipped to the USA at the time, and apparently they snooped in the boxes to see what the items were before they were sent on to Benson’s dealership. A short while later, those items were listed for sale on their website. 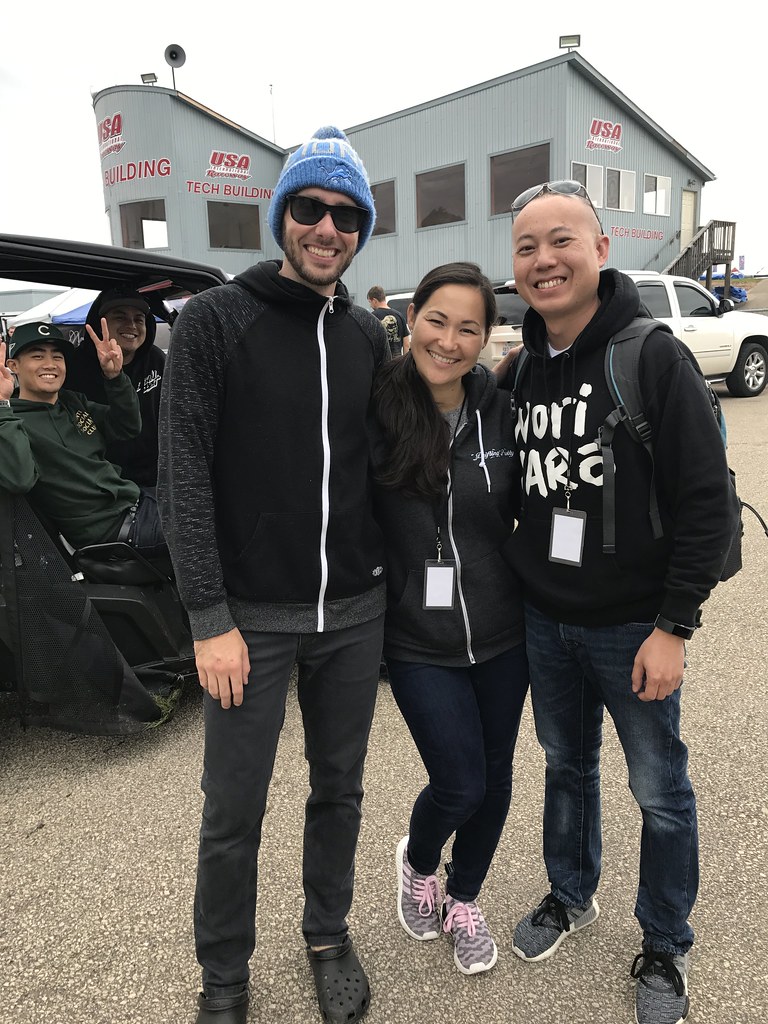 It’s crazy to think about how much our community owes to people like Benson and Nadine. I think I had just learned what an S14 was as a junior in high school when they were getting a hold of this stuff- pretty wild!

Benson and Nadine are a very special couple and I am beyond grateful to have met them thanks to Final Bout. Anyway, I just thought the photo Benson shared with me was awesome. Cute 180, Nadine!

Have an excellent weekend everyone.