Another week has passed and we have arrived once again at the greatest work day of them all- Friday. I’m definitely OK with the prospect of this particular week coming to a close- though it hasn’t been all that bad in reality.

Last weekend I stumbled upon a local seller with a fairly clean S13 dash for sale. I ended up picking it up for use in the coupe. I currently have a spare dash out of my hatch, but it has holes drilled in it for four 60mm gauges. I don’t currently plan to run any gauges in either car, so this will be a nice option to have. It’s not perfect and does have a couple imperfections, but for the price it will do just fine. Fortunately there are no cracks- so that’s what counts! 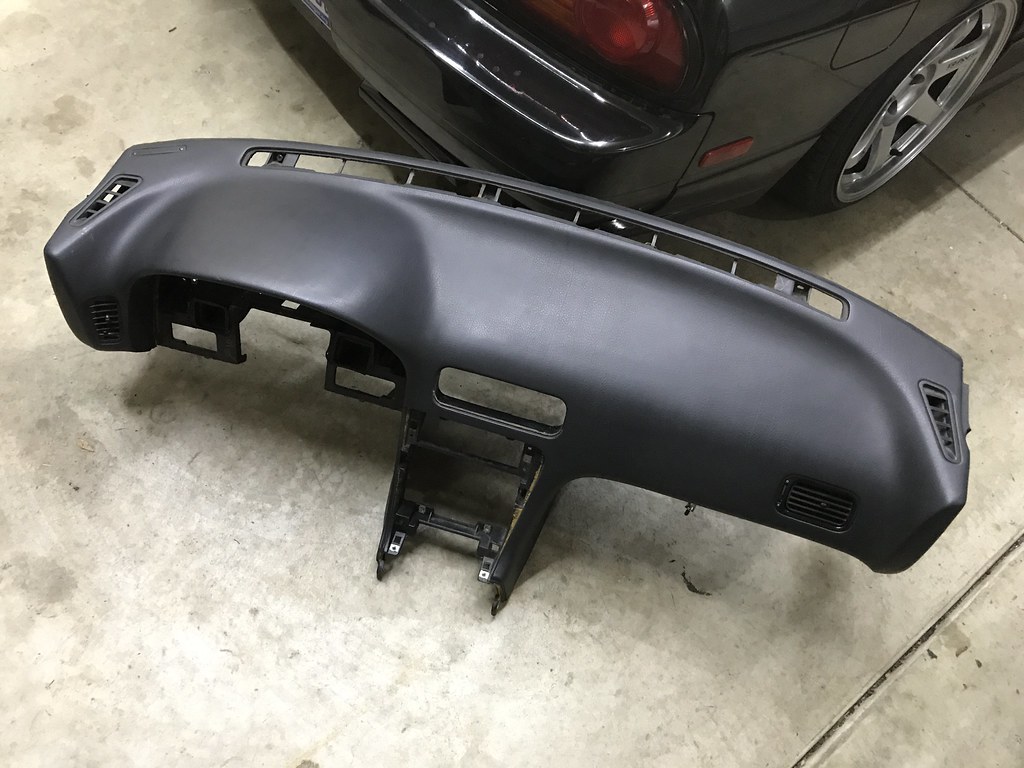 I had been noticing a slight exhaust leak on my hatch, which was surprising to me since I just changed both of the gaskets at the catalytic converter last summer. As luck would have it, the gasket at the back of the exhaust system near the muffler was also failing. I ordered a replacement on Amazon and swapped it out quickly on Wednesday night. 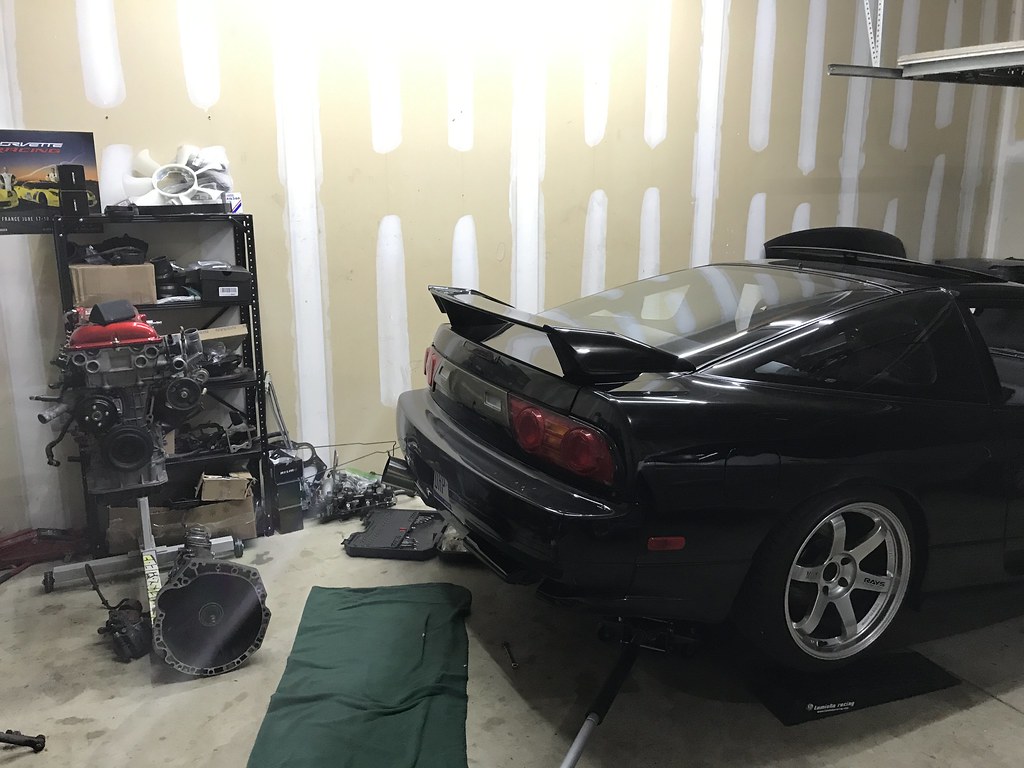 While I was under the car, I discovered that I have once again torn an axle boot. At this point I think it is time for me to learn how to replace these rather than swapping in an entire new axle, so I will likely pursue figuring this out in the near future. I need to get this sorted out before WekFest and Final Bout next month, both of which are fast approaching. I’ll take a peek at the front suspension this weekend too just to be sure everything is in OK shape. 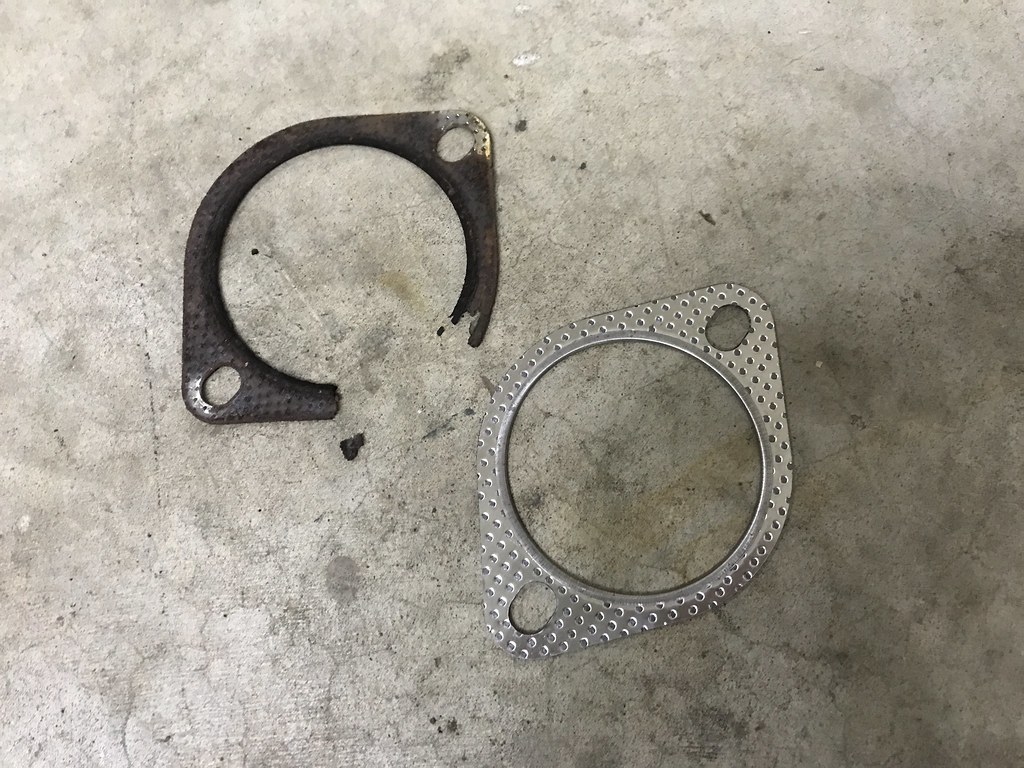 That’s about it for this week! The list of interior items needed for the coupe build is getting smaller and smaller by the day. I spent some time in my basement last night trying to get organized and take inventory of the parts I have since lately I have been finding things that I completely forgot about. It’s good to know what I have and where all of it is. So much junk I need to organize and throw away! 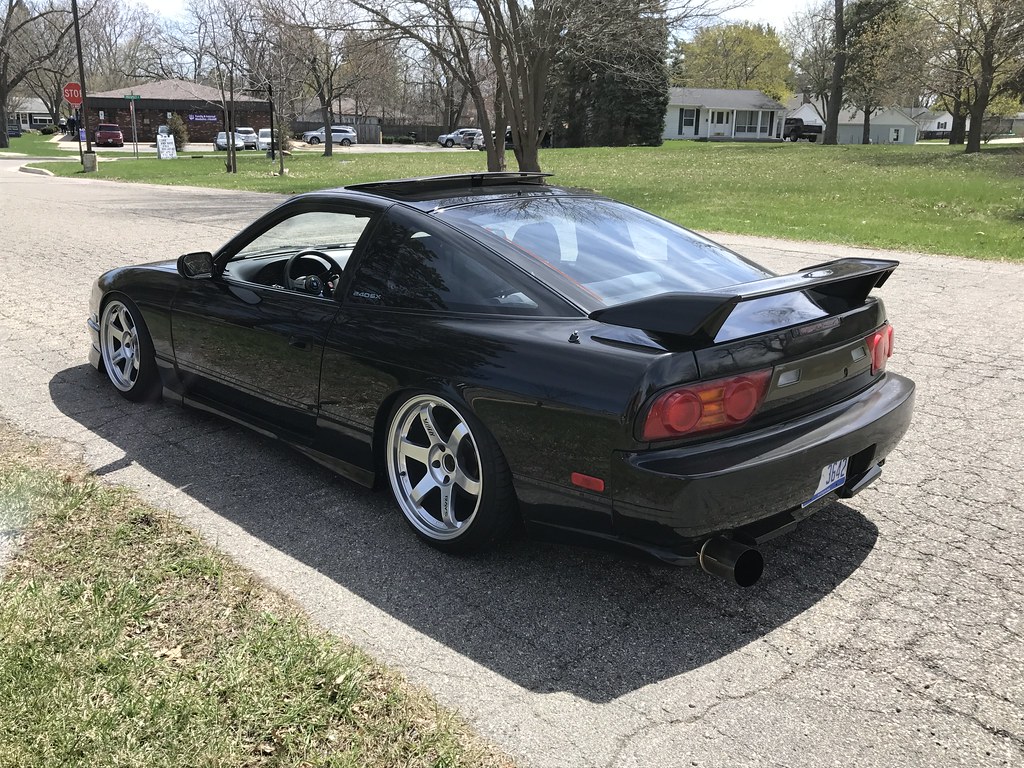 I’ve been driving the hatch every day I can which has been fun. The weather is finally trying to get its act together- though I did see it is supposed to snow 1-3″ tomorrow night which I am not excited about. I’m sure if it does snow it won’t be around for long.

Thanks as always for taking the time to read my rambling and for your continued support. Much appreciated! Have a great weekend.